Photo Credit: Photo courtesy of The Catch Me If You Can

11 Influential Black Women In Travel You Should Know

Black travelers spend nearly $50 billion annually on travel in the US alone, yet the travel industry has historically neglected to serve and include the black community. Thanks to the black travel movement pioneered by entrepreneurs like Travel Noire’s own Zim Ugochukwu, black travelers are more visible than ever before, and that has helped many women create travel-focused brands and businesses along the way. The matter in which we travel is constantly evolving and these black women are helping to redefine how we all see and experience the world.

Founder of The Nomadness Travel Tribe, Evita Robinson turned her love of travel and building community into a business and tribe of her own, and has become a noted speaker, brand consultant, and advocate for diversity in travel. In 2018, Robinson won Afar’s Travel Vanguard award, and she also launched the AUDACITY Fest designed to unite black travelers of color during a one-day event. 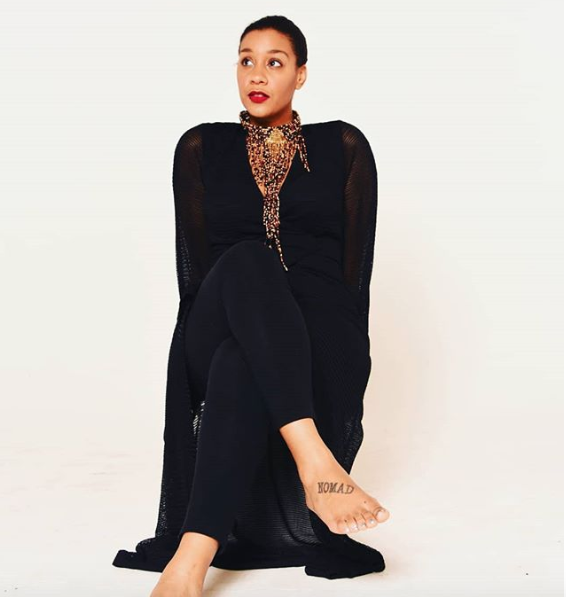 Your passports stamps have nothing on Jessica Nabongo’s! The Detroit-native with Ugandan roots is on the quest to be the first black woman to visit every country in the world, and with 140 countries under her belt, she’s well on her way to achieving her ambitious goal. Read more about Jessica’s journey here. Photo courtesy of The Catch Me If You Can

Kellee Edwards made history when she became the first black woman to have a show on the heavily white, male Travel Channel, and when new episodes of her adventure travel show Mysterious Islands premiere, expect to see the Chicago-native everywhere. Edwards is a pilot, journalist, and scuba diver, so if there’s anyone poised to take Travel Channel to new heights, it’s her. 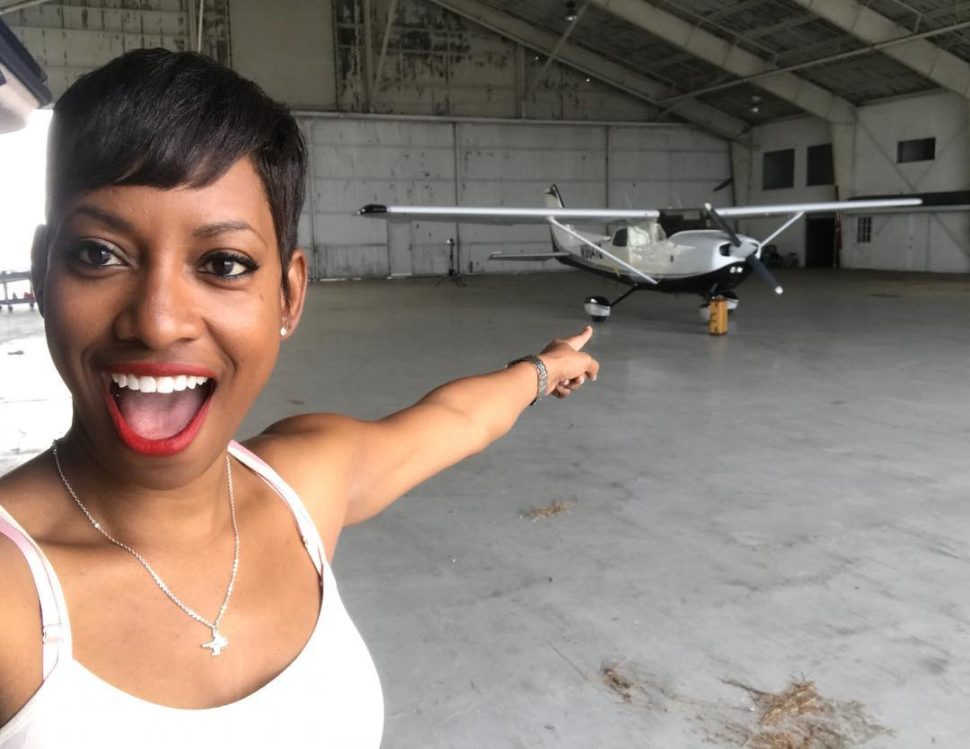 What do you do after co-founding one of the most influential channels in cable TV history? If you’re Shelia Johnson, you launch a collection of luxury resorts. Johnson co-founded BET with her ex-husband Robert Johnson, and for her second act, she went into the hospitality industry with Salamander Hotels & Resorts. Johnson’s company owns properties and manages high-end hotels across the United States, and Salamander has quickly set a standard for boutique resort hotels. 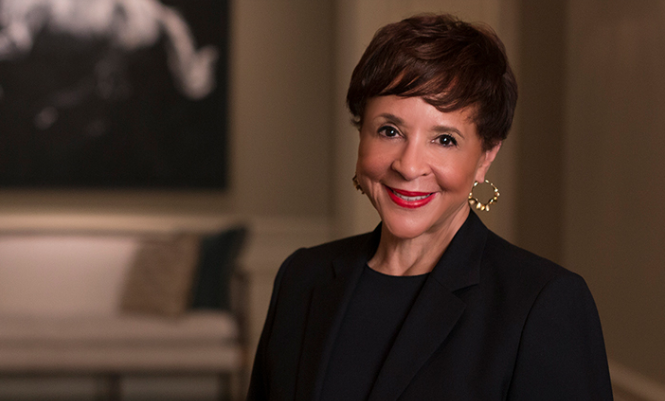 Rodgers Travel, Inc. is the oldest black-owned travel agency in the US, and current owner Norma Pratt has worked hard to carry the legacy of the business that was created in 1949 during the days of segregation. Times have changed for the small business, but it is still open and thriving thanks to customers that want a customized travel experience.

Oneika Raymond went from being a former foreign language teacher and part-time travel blogger to TV show host, catapulting the success from her award-winning blog Oneika the Traveller into two shows for the Travel Channel. In addition to her hosting career, she’s also a public speaker, brand ambassador, and advocate for black women in travel. 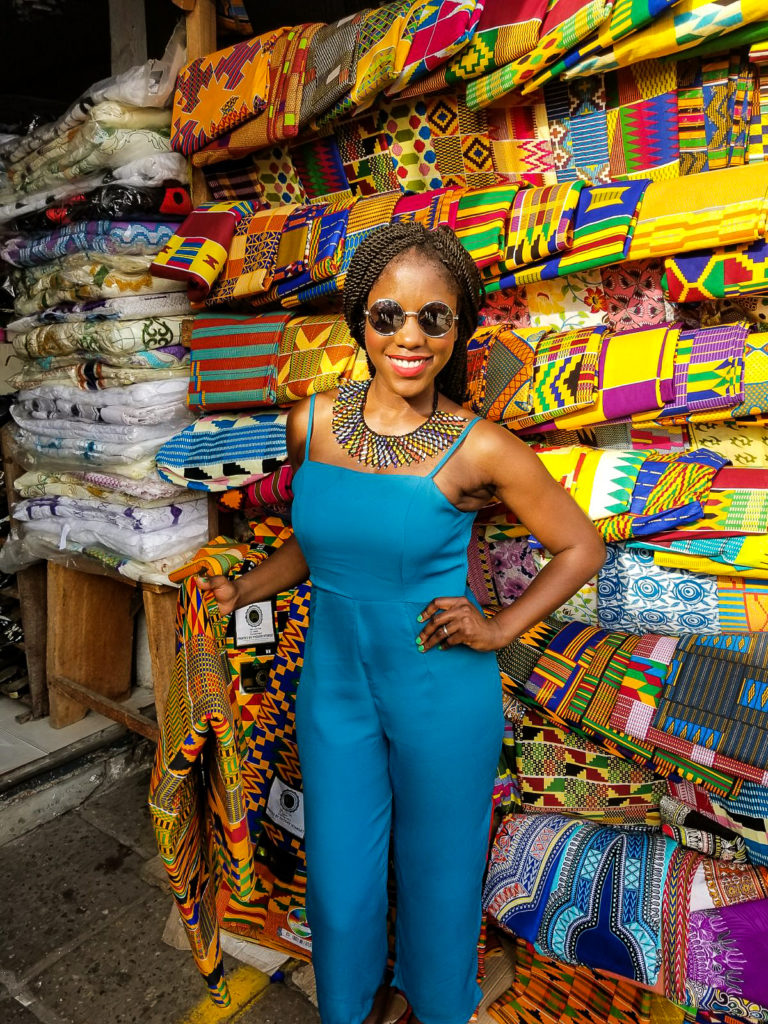 Photo courtesy of Oneika the Traveller

Lola Akinmade Åkerström is one of few black women photographers for National Geographic, and her work helped her land the prestigious 2018 Travel Photographer of the Year Bill Muster Award. She’s also an accomplished novelist and journalist. The founder and CEO of Outdoor Afro, Rue Mapp is on a mission to both protect the Earth and encourage the black women, men and kids to explore nature. A non-profit organization, Outdoor Afro is in 30 states, and local leaders host events and meetups for those that want to explore the natural beauty of a destination. Annette Richmond is a travel writer who launched Fat Girls Traveling to encourage inclusivity and body positivity in the travel world. Her community has helped shed light on the lack of representation for plus-size travelers in the media. At the age of 27, Rachel Hill “retired” from her job in corporate America to travel full-time, and she’s been tracing the globe and helping others to follow in her footsteps ever since. Her site Rachel Travels provides insight into how made traveling a full-time job and she’s also a consultant and speaker. Janaye Ingram got her start in politics and served as the Head of Logistics for the Women’s March in 2017, but it’s her role as Airbnb’s first Director of National Partnerships where she helps the company strategize on how to empower local communities that her impact is felt on an international level in the travel industry. 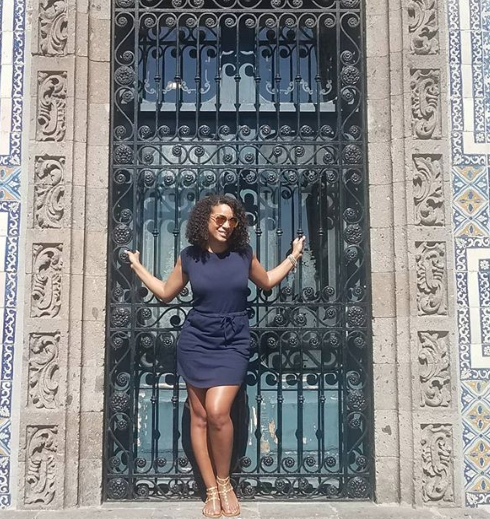