The Most Progressive Cities for LGBT+ Travelers

It’s Pride Month, and if you’ve exhausted the gay scene in your own city, maybe it’s time to hop on a plane and check out new places. Unfortunately, misinformation and ignorance about LGBT+ travelers and people persist, so some members of this vibrant community might be reticent to travel without thorough research on their destination.

Homosexuality remains illegal in some countries, and even where not punishable by law, homophobia thrives on a social level— you can be ostracized and denied work opportunities for being gay.

No city, no matter how progressive, has it all figured out when it comes to gay rights, but knowing that there are places where the community can feel reasonably safe is some consolation. With that in mind, here are five cities to visit if you’re an LGBT+ traveler. 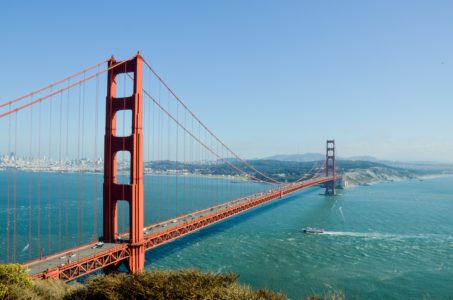 San Francisco enjoys a long reputation for being gay friendly, and you’ll find a similarly laid back attitude in much of The Bay Area.

You’ll be spoiled for choice as far as nightlife goes. If you enjoy singing for an audience, Toad Hall offers karaoke and drag shows, Beaux is a popular dance club, and Hi Tops has a sports bar feel.

The sex shops offer a little something for everyone to spice things up, but in all of them, there’s an obvious nod to the LGBT+ community. For a treat, go to Hot Cookie, which sells baked goods shaped like, shall we say, parts of the body that aren’t typically seen in public.

Revelry and fun aside, the Castro also honors the struggle for gay rights in the US and abroad. There’s the Rainbow Honor Walk, highlighting influential LGBT+ people, and the Pink Triangle Park, a memorial for members of the community killed during the Holocaust.

San Francisco has one of the best Pride parades in the nation. In 2018, nearly a million locals and visitors attended, and even though this year will be toned down out of necessity, you can bet the vibe won’t be.

If you’re an LGBT+ person interested in the kink scene, there’s the Folsom Street Fair in September, which isn’t specifically gay, but welcomes gay people, and other marginalized communities. According to the website, it fosters “an inclusive environment for the kink, leather, and alternative sexuality communities, while centering equity for BIPOC and LGBT+ people.”

Saying there’s no homophobia in Paris would be audacious. But you’ll be fine being publicly affectionate with your same-sex partner, because the Parisians usually mind their business.

The Marais, which occupies the 3rd and 4th arrondissements, is the city’s Castro district, with a lot of the same attractions. It’s lively, energetic, and filled with gay hangouts like Duplex and Le Depot. In 2018, the Paris hosted the 10th edition of the Gay Games, a smaller, more humble variation of the Olympics.

You’ll find a gay scene in other arrondissements as well. Just head over to Google prior to travel. 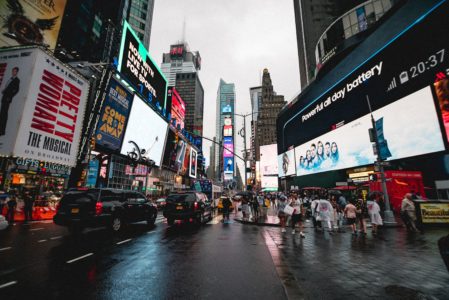 But New York is a gay friendly destination all year round, especially in Lower Manhattan areas like  Chelsea, Greenwich Village, and Tribeca.

The Stonewall Inn is easily the most famous gay bar, and it doesn’t try to compete with the more  “hip” spots, because it has nothing to prove. The lesbian equivalent would probably be Henrietta Hudson, a low-key hangout that sometimes hosts dance parties.

While downtown, try one of the four signature flavors at The Big Gay Ice Cream Shop: America n Globs, Salty Pimp, Rocky Roadhouse, and Dorothy (named after Bea Arthur’s character on The Golden Girls). They also have a line of delicious flavors that can be bought by the pint in select stores.

Be sure to head uptown to Harlem to patronize Lambda Lounge, a black-owned gay bar, founded by a gay couple. 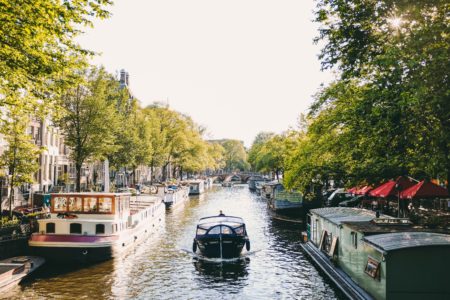 In addition to its progressive views on sex and cannabis, Amsterdam consistently ranks highly as one of the most gay friendly cities in the world.

Reguliersdwarsstraat is the gay street, home to Taboo, Bar Blend, and Exit Café, among other clubs and establishments. If chatting with a cute stranger while smoking a joint is your bag, head over to The Otherside, one of the coffee shops.

The Amsterdam Pride parade takes place in August, and it’s only fitting that it would be one big canal party. 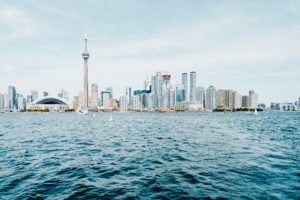 Canada has been ahead of the curve on gay rights for some time, having legalized same- sex marriage in 2005. Its southern neighbor wouldn’t follow suit for another decade.

In 2017, Huffington Post Canada reported that Toronto “ranked as the third most LGBT + friendly city” following Madrid and Amsterdam. Toronto was also where the hit TV drama, Queer As Folk, was filmed.

Toronto’s answer to the Castro and the Marais, is the enclave of Church and Wellesley. You’ll find many of the gay clubs  there, such as Woody’s and Crews and Tangos.