How To Spend A Day In Black-Owned London

London, England is one of the most ethnically and culturally diverse cities in the world, and the influence of residents with African and Caribbean roost is alive and well in the vibrant metropolis. The contributions of the UK’s black British citizens has helped to redefine laws and shape art, food, and pop culture in the region, so if you’re looking for something outside of the traditional pomp and circumstance that London is known for, we’ll tell you where to go to support black culture and black-owned experiences in London town.

Try the best hot chocolate in London at Dark Sugars

Fatou Nyanga got her start selling chocolate truffles on London’s Borough Market, and later went to Ghana to learn more about the complexity of cocoa and the chocolate-making process. She opened Dark Sugars with business partner Paul “The Chocolate Man” in 2013 and has been selling decadent, high-end truffles, edible pearls, vegan chocolate at her Brick Lane boutique ever since. The shaved hot chocolate is highly touted and considered the best hot chocolate in London. Late Trinidadian John La Rose opened New Beacon Books as a bookstore and publishing company in 1966, becoming the first black publisher in the UK while New Beacon became the first black-owned specialist bookshop and international book distributor. New Beacon has struggled over the years, but the bookshop is still the premier destination to visit if you’re looking for books about the black experiences in the UK.

Grab a pint at a black-owned pub

London has no shortage of pubs, and Prince of Peckham is a modern, youthful approach to the city’s famous pub culture. Owned by Clement Ogbonnaya, the South London pub was inspired by a black 90s British sitcom called Desmond’s, and the eatery prides itself on being an inclusive establishment where guests can enjoy jerk dishes, creative cocktails, and of course, beer. 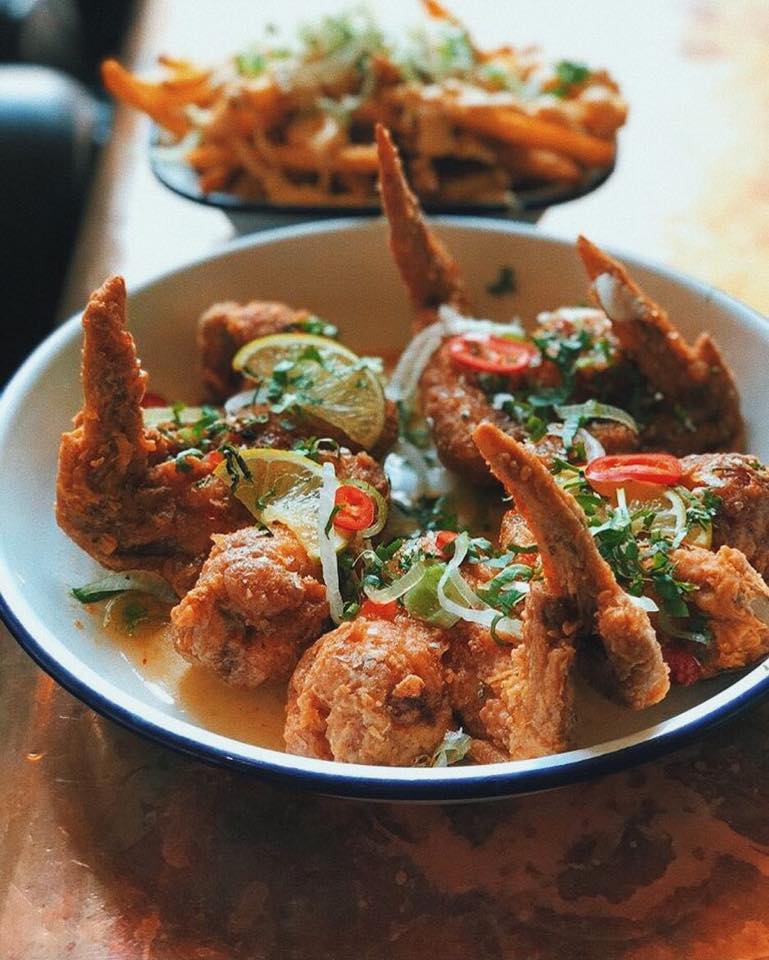 Photo courtesy of Prince of Peckham

Learn about the black experience in London at Black Cultural Archives

It took more than 33 years for Black Cultural Archives to open its doors in the heart of Brixton, and the facility is one of the first museums in Britain devoted to celebrating the history and art of black people in the region. The center showcases both contemporary works by black artists as well as fascinating historical exhibits, and the Black Cultural Archives always hosts events in conjunction with it’s latest exhibitions.

See a performance by The Kingdom Choir

The Kingdom Choir performed during Prince Harry and Meghan Markle’s Royal Wedding and gained new fans around the world overnight. The ensemble, led by conductor Karen Gibson, performs throughout the year. Check the choir’s website here to see if they have a performance during your trip to the UK. 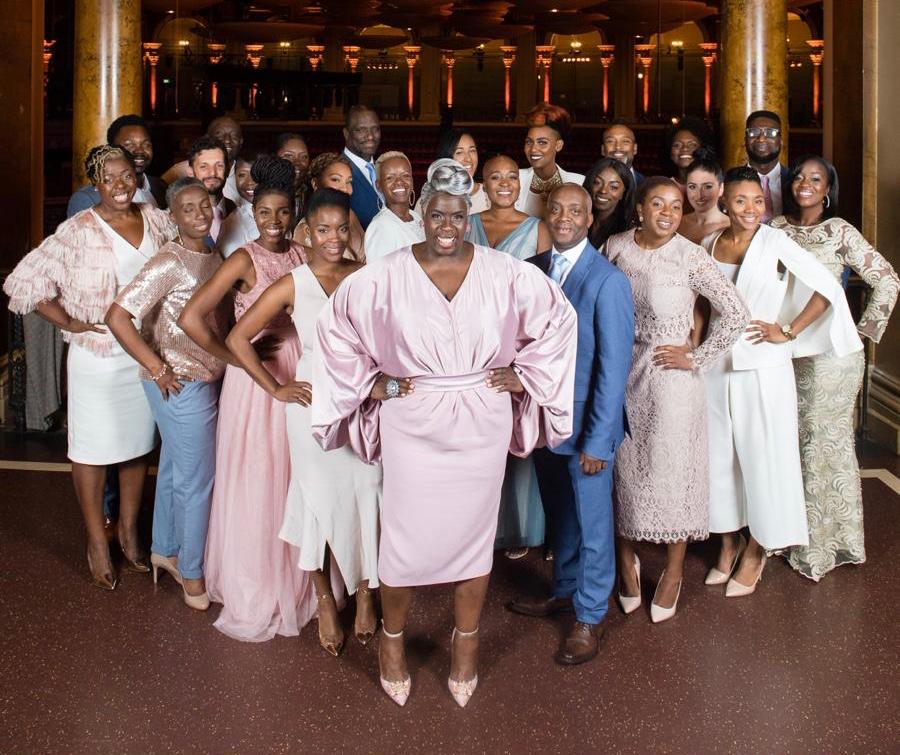 Photo courtesy of The Kingdom Choir

Splurge at a high-end Nigerian restaurant

Iré Hassan-Odukale teamed up with his childhood friend Jeremy Chan to open Ikoyi, an eatery that has been dubbed “London’s First High-End Nigerian Restaurant.” A dinner tasting menu changes daily and features dishes like Hake Banga Bisque and Iberico Pork Suya, as well as a lunch menu with items like Octopus Efo & Cassava and Smoked Crab Jollof Rice.

Catch up on 3,500 years of the UK’s African history

Black History Walks offers tours, talks, workshops, and events all month long, ranging from film screenings to walks through famous London landmarks like Trafalgar Square and neighborhoods like Elephant & Castle, Soho, and Notting Hill. Black History Walks events include everything from conversations about the Black British Civil Rights Movement and museum tours that highlight how blackness is presented at the National Gallery, so check www.blackhistorywalks.co.uk frequently to view the schedule.