How to Quit Your Job and Move Abroad

We all dream of that moment: the day when you gracefully hand in your two weeks notice and decide you’re going to quit your job, follow your dreams and move abroad. Shortly after graduating from college I was living in New York City, working with a company that I loved and making over 55K a year. Some would say that’s a dream but I wanted more.

Although I was extremely content with life, I still felt that something was missing. Fast forward a year and a half later and I’m sitting on my balcony in the south of Spain, drinking coffee and enjoying the sunshine and cool breeze. Since my move abroad, there’s been no looking back.

Spain has always been close to my heart and after living in the country for six months in 2012; I knew that I had to find a way back. Being a calculated risk-taker, I figured out the pros and cons (hint: there were very few cons) and then started making moves. I’ve decided to share some important things to keep in mind when making the decision for yourself, whether you want to move abroad for a year or for the rest of your life. When I was preparing to move to Spain, finding a community of women of color was one of the most important things on my list. I began Google searching and nothing really came up, there was a helpful Facebook group and a few outdated blog posts but that was about it.

Instead of being discouraged, I decided to create the space I was looking for. Before the move, I started the groundwork to launch Las Morenas de España, the first exclusive website catering to women of color living in Spain. During months before my journey and once I arrived, I already felt like I had a community of like-minded people I could connect with, in a country that I was so excited to start a life in. Since it’s launch, Las Morenas has brought together hundreds of women of color who are living, moving or interested in Spain, igniting an extremely welcoming community to those who might not already have one.

Take the time to do the research and find the people you want to be surrounded with when you move abroad. Don’t be afraid to take the extra steps to reach out and make connections.

Use Your Skills to Earn Extra Income Moving to a different country where English isn’t the predominant language, you have a skill set that many residents don’t. Use being a native English speaker to your advantage.

I moved to Spain as a part-time English teacher but I’ve also been able to use my language skills to bring in multiple streams of income. Whether it’s through private English lessons or freelancing with different small businesses in the area, I’ve capitalized on the fact that English is currently the “most influential language” in the world.

Some people view moving abroad as a way to take a break, but don’t let that mindset take over. Since moving abroad, I’ve encountered so many professional opportunities that weren’t available to me in the past. There are endless ways to have your lifestyle abroad accommodate your professional career. It might just be the smartest career move you’ll ever make.

Push fear aside… the time is now 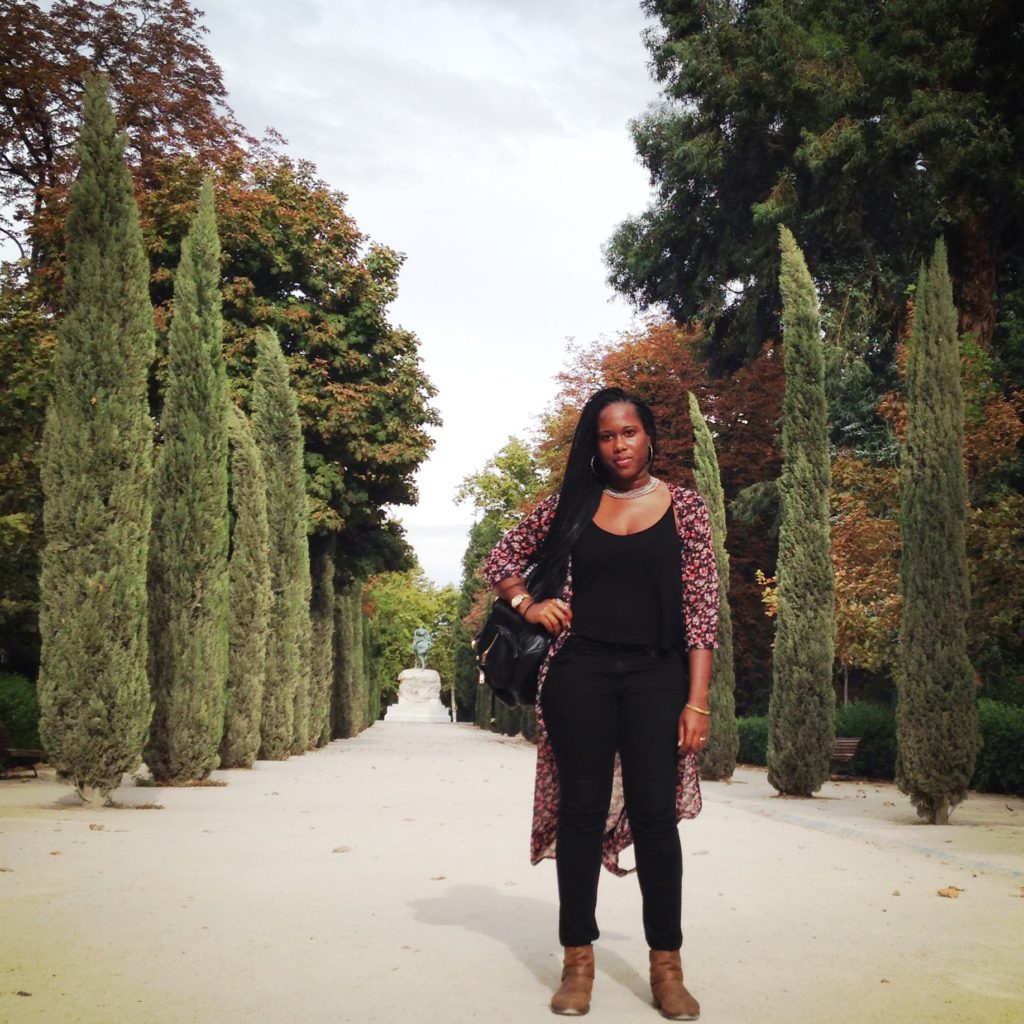 Before making a major life change, of course there will be a few hesitations but I encourage you to push your fear aside. You don’t have to be “young” to make the move or “well-off” or any other stigma that’s society pushes us to believe. If this is something you’re passionate about, it’s worth it. Of course there will be good days and there will be bad, but moving abroad will be a life-changing experience that will teach you so much.

Yes, it might mean being away from friends, family, potential business partners, lovers… the list goes on. While that might be a great excuse to not go, remember how beautiful the Internet can be. Managing two international teams and having close relationships with my family and friends Google Hangouts, Facetime and Skype have become close companions. You’ll not only be able to maintain your old relationships, but you’ll also gain so many new ones, sharing experiences of a lifetime with people you would’ve never imagined.

Push fear aside, keep an open mind and realize that this is a journey that shouldn’t be put off any longer. If you’re being drawn to move abroad, take the leap. And know that I’m here if you have any questions!