Meet The Founder Of The World's First Black-Owned Cruise Experience

It was 14 years after Patricia Nicholson Yarbrough launched Blue World Travel Corp in 1978 that she realized African-American travelers on cruises needed an experience tailored around their own culture.

Yarbrough created the award-winning Festival at Sea: Cruising With An African- American Twist in 1992 with just 250 passengers. With its 28th sail on the horizon for 2019, there’s often a waitlist for the Festival At Sea experience. Yarbrough talked to Travel Noire to reflect on the last nearly three decades:

Travel Noire: What led to Festival At Sea Cruising with an African-American Twist?

Yarbrough: Just from booking for African-Americans through that period, the idea came from putting on these groups and primarily finding that people were enjoying it. Culturally speaking however, they just wanted things that they were participating in to the fullest.

For example, you’re going to the clubs and you’re dancing to a few songs and then it’s like Achy Breaky Heart comes on, and people are sitting for an hour waiting for songs they want to dance to.

TN: What activities can people expect on this cruise?

Yarbrough: It’s not really entertainment-based but a cultural experience, so the activities that take place on board makes people feel like they’re not just on a cruise but a part of the cruise. 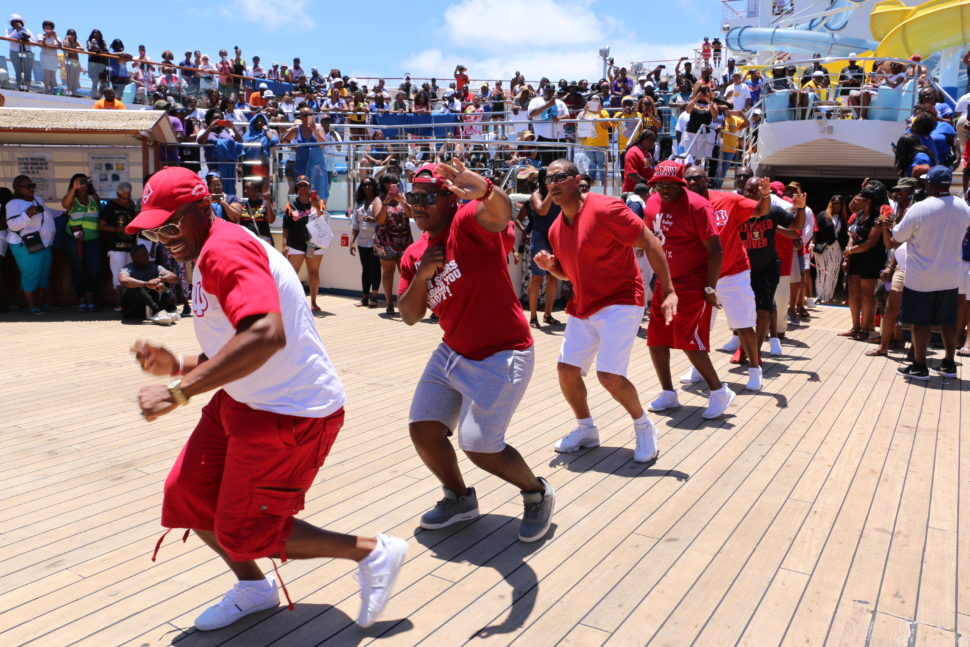 TN: Let’s talk about the future. What’s your vision over the next 100 years?

Yarbrough: We have young people who have grown up on Festival At Sea, we’re talking in their 30s and 40s, that are still coming back. We want to make sure that it continues to evolve and make it a place where people want to keep coming back. 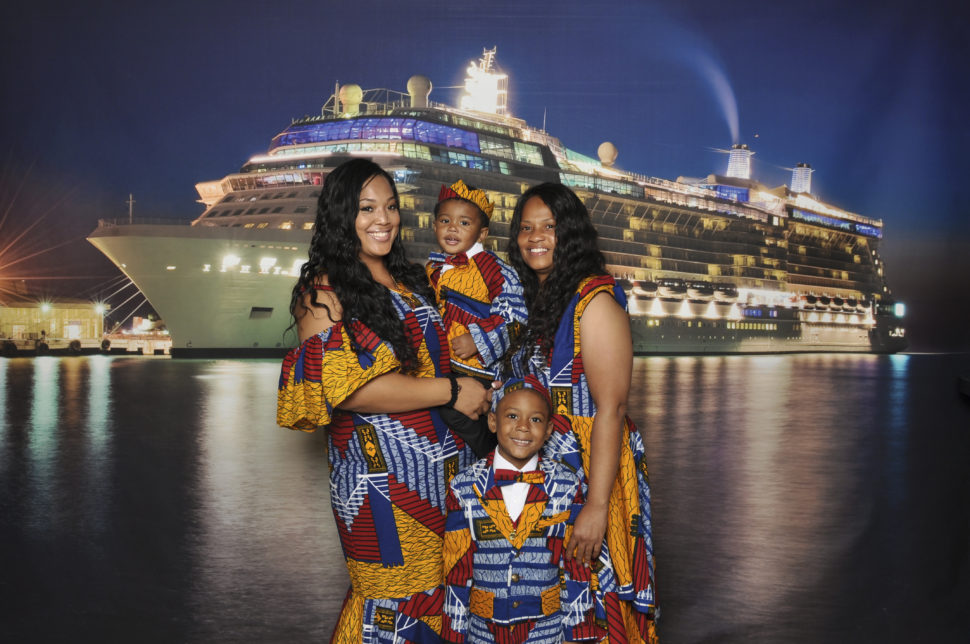 TN: In addition to a travel company you also give back to the community. Tell us about your giving back efforts.

Yarbrough: Each year Festival At Sea holds a raffle, and a bachelor auction to raise money for African-American college students. Blue World estimates that over the past 27 years, $400,000 has been donated to either the Thurgood Marshall Scholarship Fund or the United Negro College Fund.

Also, Festival At Sea has a Children’s Book Donation program where each passenger is asked to bring at least one new children’s book.  The books are donated to the schools, libraries or charitable organizations such as the Red Cross.  Over the past 27 years, book donations totaling over 50,000 new children’s books have been donated to almost every island in the Caribbean and South Africa. TN: How would you articulate the significance of Festival At Sea to the African-American community?

Yarbrough: Culturally speaking, when you’re on vacation, there are just things that people tend to enjoy. We’re just trying to bring the elements of an African-American community altogether. Not just African-Americans because we get people from all over, including Great Britain and the Caribbean.

Overall, it’s a cultural atmosphere that’s like a family reunion where you can enjoy your vacation while developing community on board. 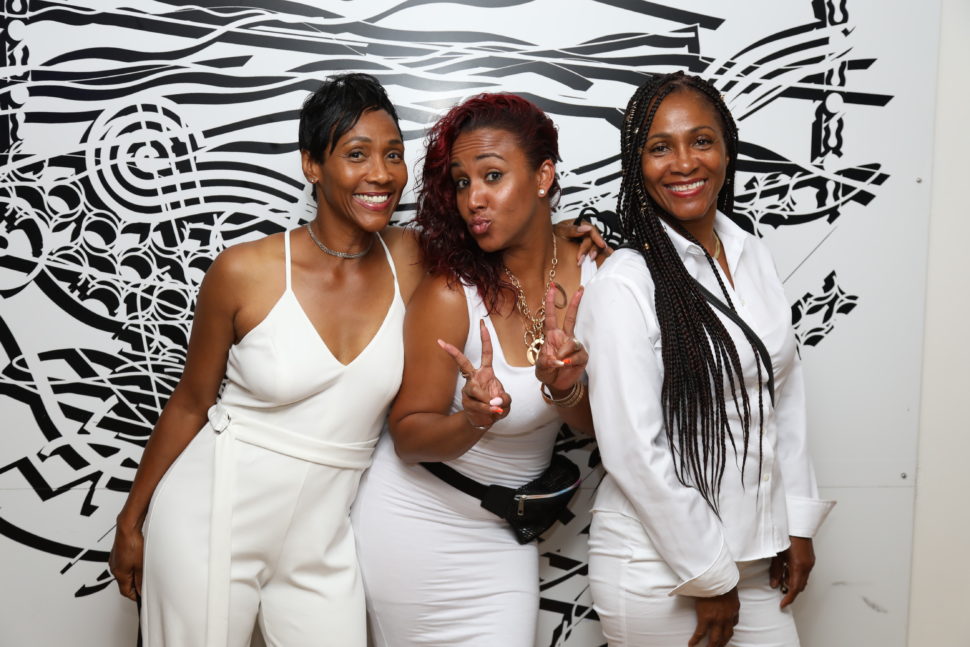