The Best Black-Owned Breweries In The U.S.

The number of breweries around the country has skyrocketed over the last few years. However, most of the creators are white. Things are starting to change though.

Check out this list that we compiled of the best Black-owned breweries around the country.

Located in Charlotte, North Carolina, this brewery opened its doors in 2015. The owner is a former medical doctor turned brewer who aims for this spot to have the ambiance of a wine bar, for beer lovers.

Chris Harris is the founder and brewmaster of this Holland, Ohio brewery. He started the business from his garage and is self-taught on the brewing process.

Entrepreneur and brew pioneer Celeste Beatty began this business in 2000. It started after brewing a batch of beer in a studio apartment. The beers are said to be inspired by the Harlem Renaissance.

Located in the nation’s capital, This brewery was founded by Kofi Meroe and Amando Carksy, who both were raised in Western African countries. The aim is to create a place where culture meets craft. You can find this brewery in Springfield, Massachusetts. This is the area’s first craft brewery in addition to being the first Black-owned. It was started by Raymond L. Berry in 2012.

The motto of this New Orleans brewery is ‘no politics, just beer.’ It was founded in 2011 by Jon Renthrope and Adam Dawson. They wanted to bring a breath of fresh air to NOLA by bringing Black and Creole culture into the craft beer scene. This central Pennsylvania brewery is dedicated to bringing quality products to craft beer lovers from all over the world. Shaun Harris is the brewmaster at this urban brewery.

This New Haven, Connecticut brewery is a newcomer on the scene. Not only is this spot Black-owned, but it is also owned by a woman. Alisa Bowens-Mercado found a way to merge her love of dance with her grandmothers’ love for great beer. 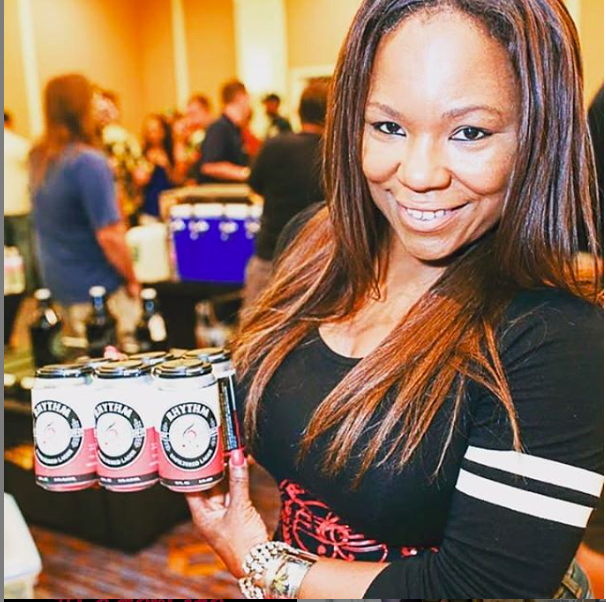 This Charles County, Maryland nano brewery was founded in 2014 as a home brewery. They will soon open a new permanent location.

This Harlem brewery was started by a former attorney, Julian Riley. It was launched in 2014 with an aim to tap into an industry that was under-represented in Harlem at the time.

This family-owned brewery was started in the home of Chris Reeves in 2010. This is Georgia’s first Black-owned brewery. 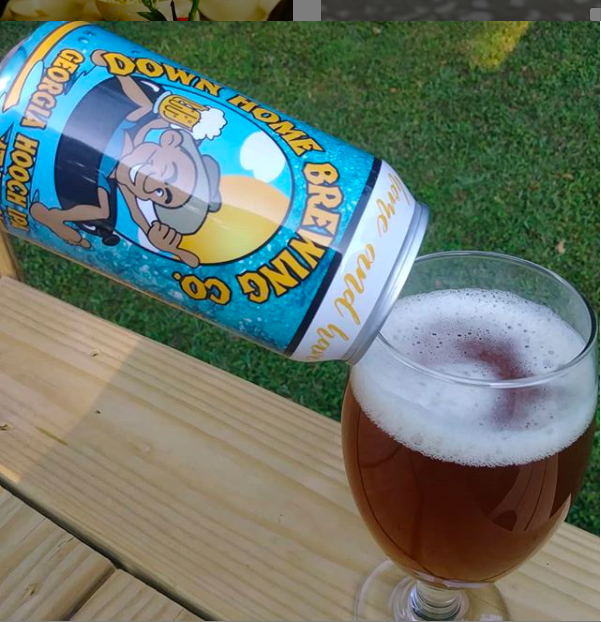 Photo courtesy of Down Home Brewing

This Georgia based brewery brings together different beer styles to create one unique experience. It was founded by three friends: Kevin Downing, Corby Hannah, and William Teasley one evening in 2013.

Brazo Fuerte Brewing highlights another Black woman doing her thing in a male-dominated industry. Beverly Armstrong is the first Black woman to own a brewery in Massachusetts. She recently formed a partnership with popular beer brand, Samuel Adams.