29 Clothing Optional Beaches Around the World

Entertainment
Rachel George • Dec 1, 2018
Nudist beaches are still somewhat taboo, however, more and more are popping up all over the world from North America to the Caribbean to Europe and Asia from allowing you to be their ultimate free self.  Strip down to your birthday suit, soak up the sun and enjoy the water on one of these nudist beaches around the world.

Black’s Beach is quite the hotspot for Southern California’s nudists. While nudity is legal at the northern part of the beach, the southern part, owned by the city, isn’t clothing-optional anymore.

The north side of Baker Beach near the Golden Gate bridge has a variety of adult activities such as naked frisbee. Be careful, apparently, the crowd can get a little crazy. Almost everyone is completely nude at one of the friendliest nude beaches in the Bay Area. Located at the bottom of a rocky pathway, the beach has become extremely popular amongst millennials.

This popular, privately-owned beach is one of the oldest nude beaches, according to Trip Savvy. Not to be confused with the San Gregoria State park next door. The nude section is located on the north side of the beach when you might run into the occasional visitors getting a little too intimate on the beach if you know what I mean.

Thrillist called it the area’s premiere nude hangout, despite it being a popular family destination. Look around, before you strip down.

Marshall’s Beach has become one of the most well-known clothing optional beaches around. Enjoy the green scenery and walk along trails near the Golden Gate Bridge. 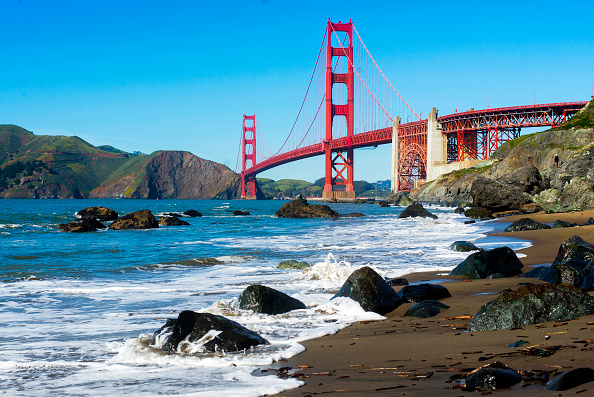 “Take your clothes off, be natural” is the motto for this Canadian Beach. It’s nudist culture and view of the mountains populates over $60 million a year in tourist revenue.

Located within Haulover Park, the European-style beach see thousands of tourists. For over 25 years, the beach has kept its optional clothing lifestyle.

It’s red and black cliffs, blue ocean water and white sand boast waterfalls. Nude sunbathing is illegal in Kauai but that doesn’t stop bathers at this secret beach, who are allowed to sunbathe topless at Kauai’s premier nude beach. Public nudity is also illegal here but accepted only on nude beaches. On Sunday afternoons, there’s fire dancing and a drum circle. 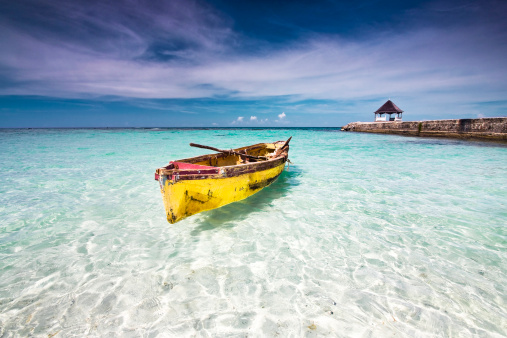 Hippie Hollow Park is the only clothing-optional public park in Texas and restricted to ages 18 and older.

Located in the Mpenjati Nature Reserve south of Durban, this naturist beach obtained its legal status in 2014 with a few restrictions; no staring, no photography, and no suggestive or rude behavior. It’s the only official nude beach in South Africa. Seven miles from Copenhagen and its popular nightlife, one half of the beach is topless, while the other is completely nude.

In 1920, the first official nude beach in Germany was established. Even today, its still a popular attraction for nudists and naturists, where the water temperature is rather chilly.

Red Beach is one of the secret nude beaches in Europe. It’s entirely nude-friendly but more popular on the southern side of the beach. The beach’s name comes from after its ocher-colored sand and cliffs, Red Beach.

Although complete nudity is no longer as common as it once was here in the 1970s, you can still catch the occasional topless sunbather walking by. The party scene is

Between March and mid-October, Cap d’Agde turns into one of the world’s largest nude town, making it a popular tourist resort.  It is required amongst the 40,000 people that visit in the summer and throughout the fall for everyone to be naked.

The Montalivet Beach seaside was quietly designed for nudist people. I’m talking restaurants, resorts, cafes all located on the south side of the beach.

Don’t be an outrageous fan if you see celebrities on this beach hotspot in St. Tropez, made popular by French sex workerBrigitte Bardot in the 1960s. According to Forbes, it became a focal point for female empowerment, causing quite the riff between fellow nudists and local police. But don’t worry the beach is still open today, no clothes needed. 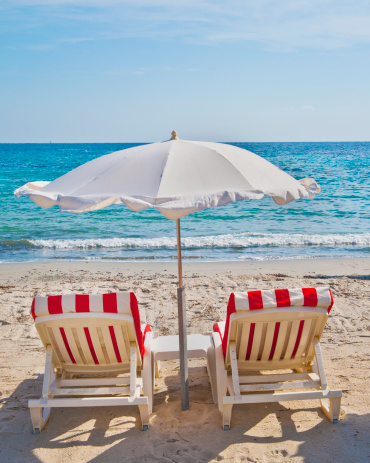 Guvano beach is a clothing-optional beach known for its exclusivity. This hidden “slice of paradise” is extremely hard to get to, here are some directions to help you get there.

Known as one of Ibiza’s official nudist beaches, this beach is full of volleyball players and occasional celebrities.

According to Brazilian law, nudity outside of designated areas is a misdemeanor. Massarandupió is the only nudist beach in the historical city of Bahia, full of coconut trees and its beautiful scenery.

Gear up for Austrailia’s biggest annual nude beach carnival at Samauri Beach in February. Many gather to engage in naked social games, body painting and enjoying the nudist lifestyle.

Narrow, small and in a secluded area is one of Australia’s most popular nudist beaches. Take off that swimsuit and wine down while watching the beautiful over the Sydney Harbour Park.

Although nudity is prohibited; topless is not unusual at this popular Caribbean beach. It’s shallow, clear blue water and white sand make for the perfect beach destination.

Called the “most iconic adult playground,” this all-inclusive nudist resort has offers a variety of adult-only activities. Not too comfortable with being nude or being around the nude, there is a prude and nude section of the resort. Take a black mud bath in the North Dead Sea, while floating around nude. It’s exceptionally popular on the weekends with other naturists.