Traveler Story: 'I Experience Cultures Through Food & Have No Regrets'

As an African-American girl growing up in Spanish Harlem, a predominantly Latino community, I was no stranger to diversity. New York City is generally known for being the most diverse city in the world, especially when it comes to language with over 800 being spoken at a time.  Although I’ve struggled to learn past the basic Spanish idioms, being from New York has shaped my tongue in other ways – my palate for great food.

As a young girl I always marveled at other ethnic foods, As I knew there was more to life than the processed stuff that was readily available on every corner. I was able to try new foods by simply taking a train ride to another part of the city and I did that as often as possible. My neighbor and childhood friend, an Afro Latina, invited me over often for the best rice and beans and plantain, a taste I still remember to this day.

Those moments sparked my hunger for learning more about cultures and languages and most importantly foods. Interestingly, as a teenager I converted to Islam and was exposed to an even wider range of foods. From Arab to Indian, Mediterranean, African, Asian, the list goes on. Muslims are one of the most diverse groups of people and come from many parts of the world.

In essence, my newfound religion opened me up to this whole New World and the more I tried, the more I wanted to understand and connect with the people and culture surrounding the dishes. In my early teens I started cooking on my own and after much trial and error I started to take cooking more seriously. I got a scholarship to attend a culinary school in London but I decided the tuition and cost of living abroad were too steep so I settled for another major in college. I remember many times while doing my boring accounting assignments daydreaming of cooking abroad.

Finally after years of daydreaming I dusted off my four-year-old never stamped passport, and took a trip with my younger brother and friend abroad. My younger brother really inspired me to take the leap as he was already volunteering in Nepal and Peru and I got tired of looking at photos of him living his best life without me in them. On our first adventure we visited Four countries in 10 days. I had a paradigm shift to say the least that changed my life forever. I began to question everything I ever thought I knew about everything.

I roamed the streets of Amsterdam, Belgium and France soaking in the lovely French words rolling off the tongues all around me, the amazing smells coming from the patisseries and chocolateries. I tried some of the best pastries, chocolates, macarons and waffles I’d only dreamed of. In Morocco we stayed in a beautiful home in a small village with a family that welcomed us like long lost family. I literally cried as we were leaving because It truly felt like home. 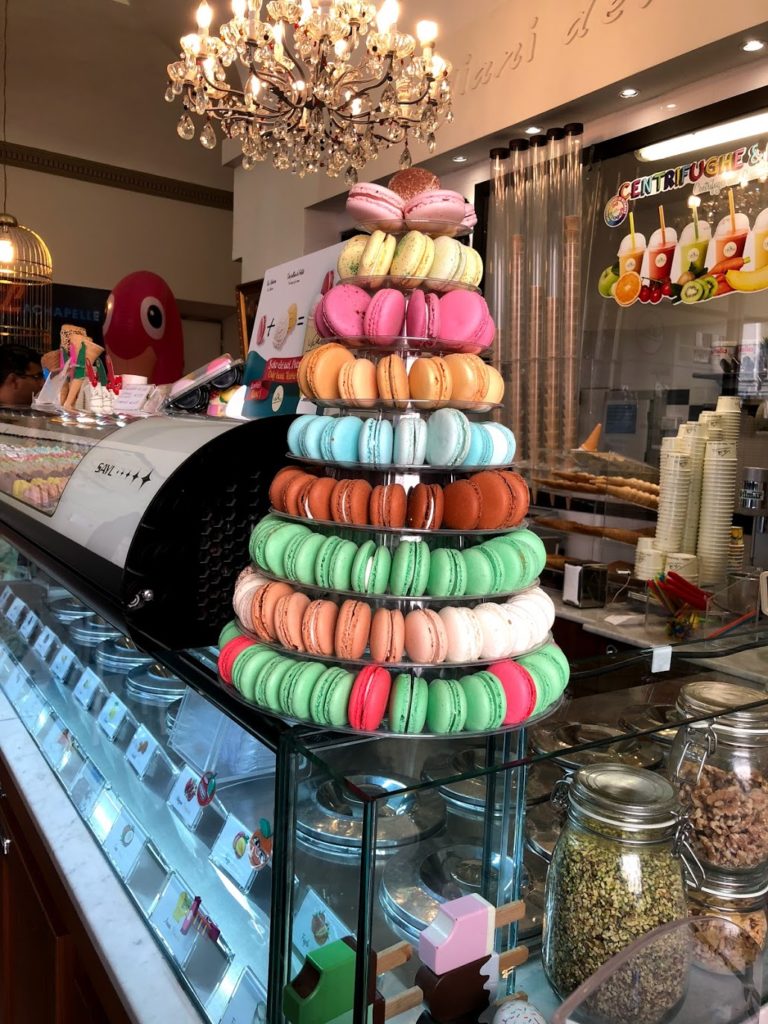 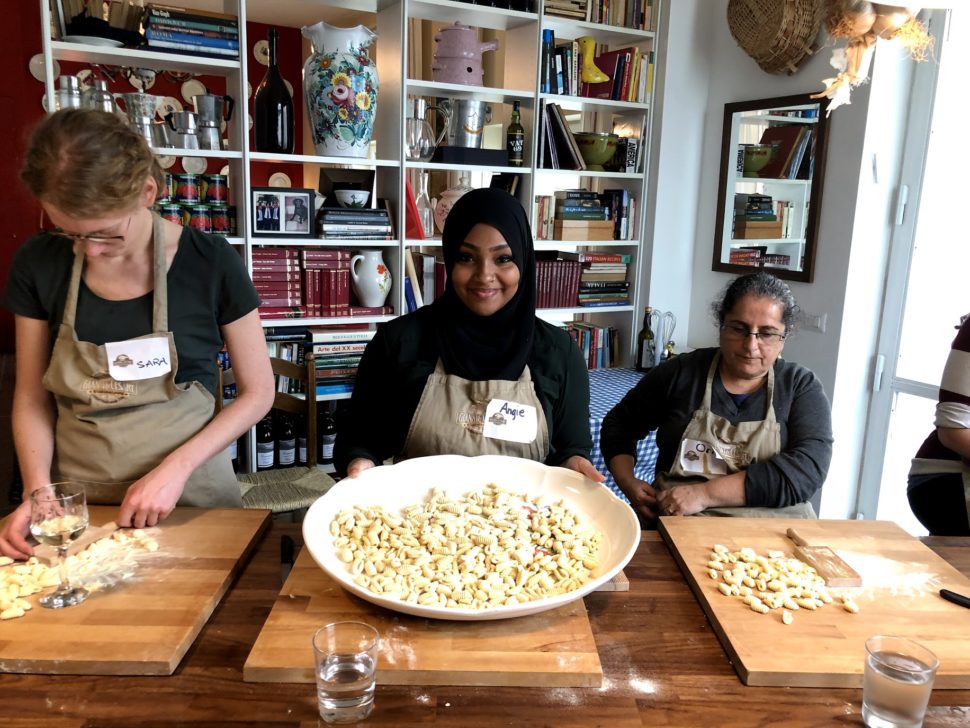 Needless to say that first experience got me hooked and it became even depressing for me to live in my own reality back home in the US.

I would finally visit London, a place I dreamed of visiting since childhood. I also spent some time in Germany and wandering the streets of Rome and Naples Italy. I got to shop at one of the last standing outdoor markets in a piazza in Roma, and learned how to make pasta from scratch in a grandmother’s kitchen with women from all parts of the world who shared the same love for food.

In a small inconspicuous shop near the Pompeii ruins, I got to taste some of the best pizza the world has to offer. Traveling has taught me so much about myself and the world; an image that can often be distorted by media and hearsay. I say you never know a place until you’ve been there, or know a people until you’ve eaten with them.

Lots of people ask me do I have a favorite place so far, and I can never really give them an answer. I’ve come to the conclusion that every country, and city and town, every village and even little neighborhoods, all have something unique to offer. And as people we may have different traditions and ways of communicating, but we all speak the same language when it comes to food.

Want to share your travel story? Send it to us HERE.