A Nairobi Native's View On The Significance Of Matatu Culture

Nairobi, Kenya is one of the most thriving cities of Africa’s western cape. It sets itself apart with its own unique culture that drives many tourists to the country each year.

A Matatu is a public service vehicle that carries commuters from one point to another and they operate within a town, mostly Nairobi. While this may sound like public transportation that you can find in any other city around the world, these mini-buses have a life of their own. The brightly-painted, music-blasting, privately owned buses were initially introduced to Kenya in the 1950’s. In the early stages of the Matatu business, they were simply an inexpensive means to get locals and visitors from point A to point B. However, they are now one of the main attractions for Nairobi, in addition to still being very cost friendly. A ride on a Matatu can run anywhere from $.20 to under $1. 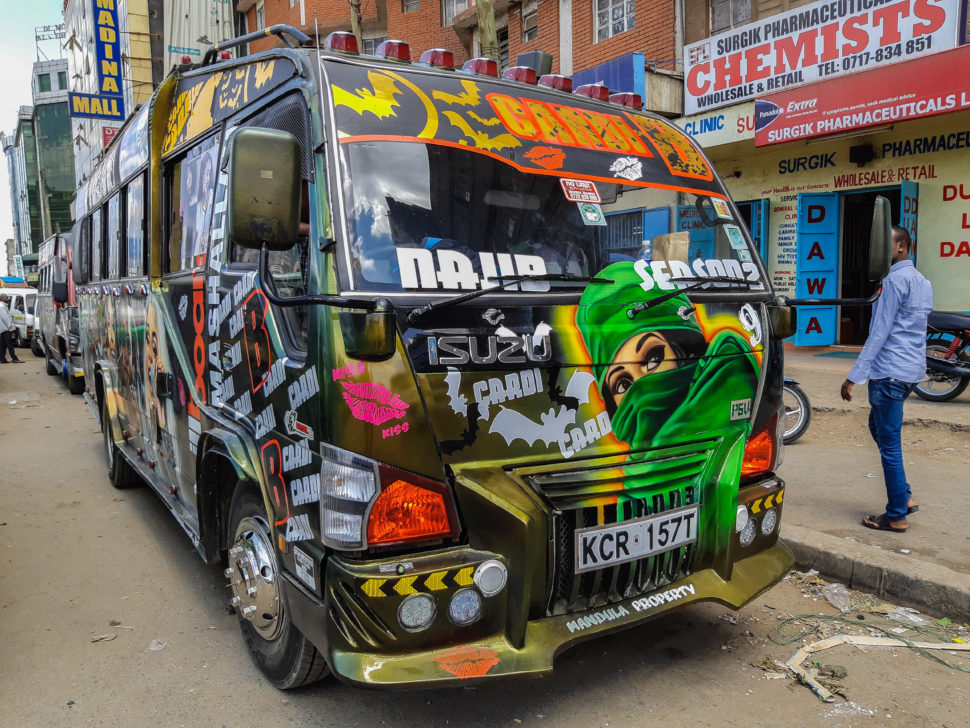 We spoke with Brian Wanyama of Nairobi. He’s been in the Matatu industry for eight years as a Matatu Ambassador and founder of Matwana Matatu Culture.

Travel Noire: Can you explain the Matatu culture today and what it means to local Kenyans?

Brian: The Matatu Culture has evolved in such a way that has made traveling by public means safe, convenient, and reliable as compared to the old times when Matatus never used to be roadworthy or trustworthy.

Matatus play a big role in the community because it is the biggest youth employer in Kenya used to express Kenyan pop culture, premiere the latest music videos, and interactively convey conscience messages. Travel Noire: How do non-Kenyans react to Matatu culture when they are first introduced to it?

Brian: They really get excited when they see how they are vibrantly designed and full of color. They gaze for hours, take pictures, videos, post it on online and take a never ending ride on a few before they get used to them. They also get excited about how affordable it is and also really appreciate the craftmanship used to build the Matatu.

Travel Noire: What else can you tell us that will convince our audience to try a Matatu ride one day?

Brian: When you want to really enjoy Kenya, use a Matatu. They are one of a kind and part of Kenya’s heritage and authenticity. 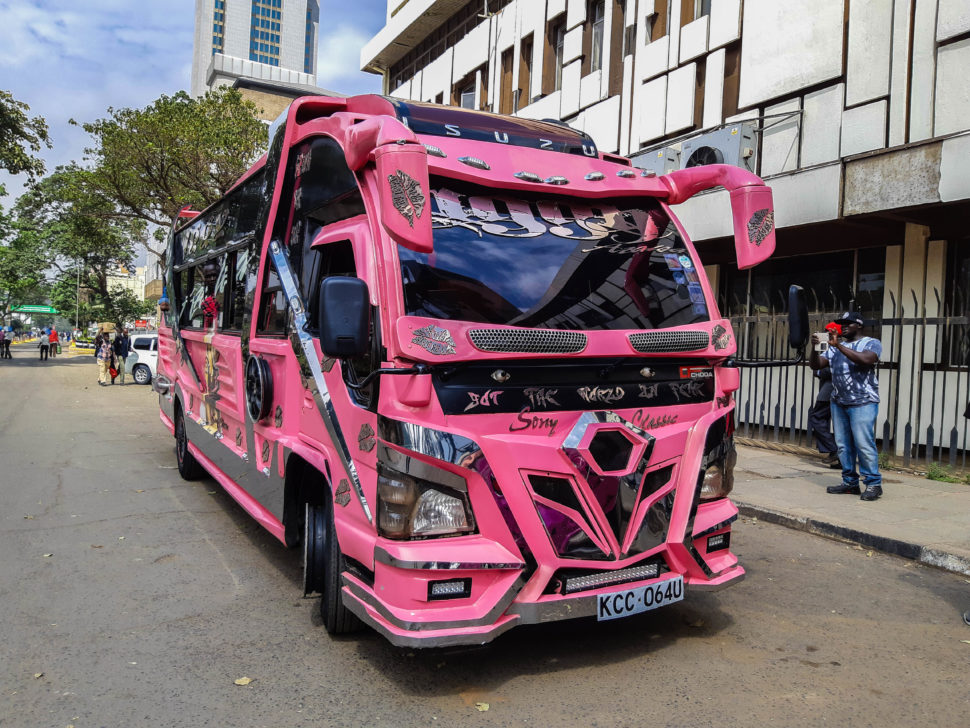 Travel Noire: Where can our readers find your company on social media?

Brian: Across all platforms: matwanaculture.