The Black Expat: Three Friends Finding Their Way In Kuwait

Meet Christian, Sharay, and Hilliard, three friends who currently live and work as English teachers in Kuwait. Christian, 22, hails from Atlanta, Sharay, 34, is from Brooklyn by way of Atlanta, and Hilliard, 22, is from Jackson, Mississippi. Christian and Hilliard are recent graduates of Morehouse College, while Sharay is a graduate of Kennesaw State University.

We had the chance to speak with them about their experiences as Black Expats in Kuwait.

Christian:  I decided to move abroad because I desired to travel the world and experience life in another country. I’m a firm believer on the fact that one can’t grow unless he or she abandons what’s familiar and comfortable. 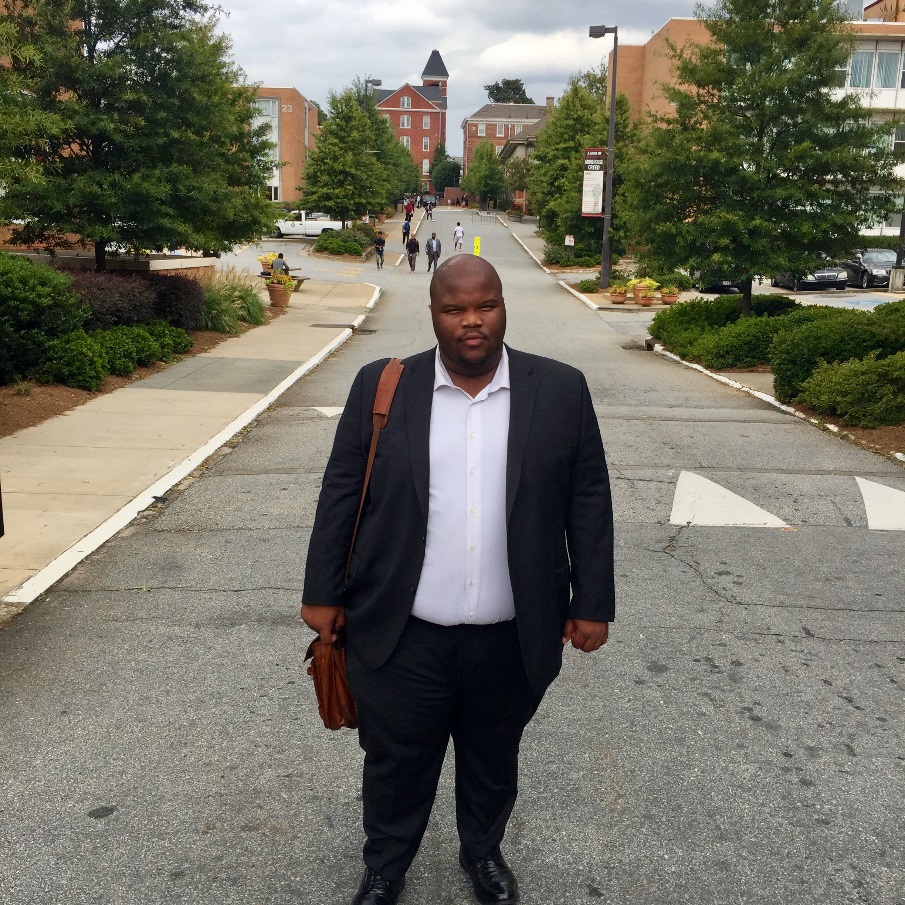 Sharay: I decided to move abroad because it has always been a dream of mine to live and work in a different country. I wanted to experience a different culture and to get out of my comfort zone.

Hilliard: As Morehouse Men, we are taught to be well traveled, well read, well balanced, well dressed, and well spoken. I wanted my first position to not only embody that but also to be a small step in my impact on the world.

Related: The Black Expat: ‘I Left Brooklyn For Nigeria And Never Looked Back.’

Travel Noire: Why did you choose Kuwait?

Hilliard:  I chose to live in Kuwait because I have never been to the Middle East, and I am always up for a challenge. An opportunity to teach English presented itself and I went into deep research. American media often depicts the Middle East as a war-torn and crime-ridden region. Instead of that being a deterrent, that was my motivation.

Travel Noire: What challenges do you face as a black person in Kuwait?

Sharay: The challenges I face as a black woman in Kuwait is that there are always negative stereotypes of black people. When I first moved to Kuwait, the adjustment period was extremely rough. I didn’t look like everyone, and a lot of people didn’t even think I was from the United States, people often thought I was from Africa. Since there is a limited presence of black people in Kuwait, the Kuwaitis tend to believe the negative images they see in the media about black people. 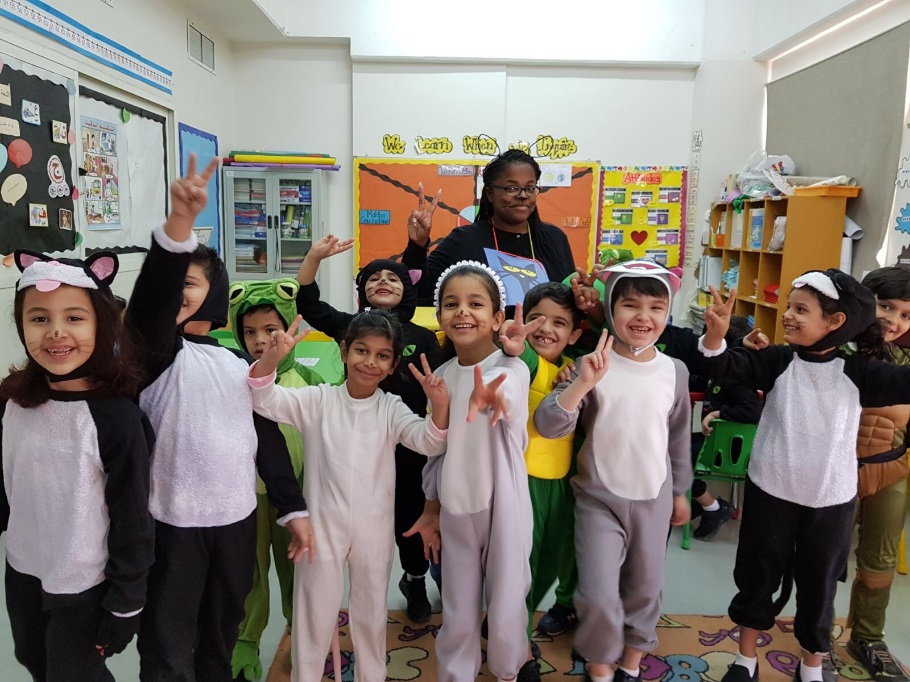 Hilliard: As a black man in Kuwait, I am viewed as lesser than because most of the time when they see a person of color, they are a laborer. In public, people look at me as if I am an anomaly. I will say that I have never been fearful for my life while being here. I am saddened, however, whenever I’m purposely skipped in line, driven past while I’m trying to hail a taxi, or talked down like I’m very uneducated.

Travel Noire: What are the positives of living in Kuwait?

Sharay: A positive I experienced while living in Kuwait is that I developed a greater sense of self. I came to Kuwait alone, so the only person I had to rely on was myself. There is a stronger black presence in Kuwait now and I have developed strong friendships here. I have met a lot of like-minded individuals, and it has been amazing to cross paths with so many talented people.

Hilliard: This is a once in a lifetime experience teaching children and giving them some of the access I have received as a child. Kuwait has made me a stronger person, and I have developed a lot of friendships while being here.

Travel Noire: Do you plan to move back to the States? If so, when?

Christian: I believe that I will return the states, but I’m not sure when exactly. For my situation, it’s difficult to predict when I’m returning to the states because this is my first year in Kuwait and I’m still getting a feel for the culture and life here. Travel Noire: What advice can you give to our readers looking to move abroad?

Christian: I advise people to find out how the currency works, aspects of the culture that may not align with what you’re used to and do research about the laws there. There are so many countries that have laws against basic practices and one must know. Being locked up abroad is the last thing one wants.

Sharay: Research everything from climate, currency, expat life, black population, and more. Also, it is important to understand your reasons for moving abroad. I find that some people move abroad to escape the realities of their daily lives back home. They think that moving abroad will solve their problems, and it will only make things worse.

Travel Noire: Where can our readers reach you for follow-up questions?