PHOTO ESSAY: Christmas In The Philippines

Christmas in the Philippines is a really big deal. So much so, that you can find Christmas music playing in the local shops as early as September. 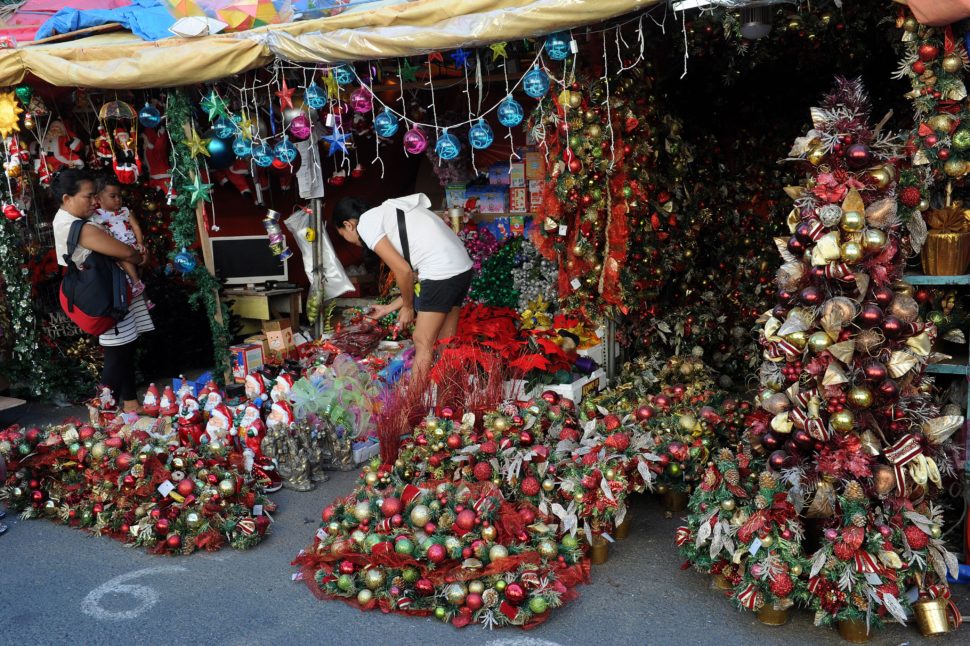 The Southeast Asian country begins their official Christmas celebrations on December 16. This date is when people attend the first of nine pre-dawn mass services. These masses are called ‘Misa de Gallo’ or ‘Simbang Gabi’ in Filipino. The final mass is held on Christmas day. Related: Philippines ‘Boracay Island” Opens Back Up For Tourists, But Don’t Expect To Party

Christianity became popular in the Philippines in the 1500s after missionaries from Portugal and Spain traveled to the area. 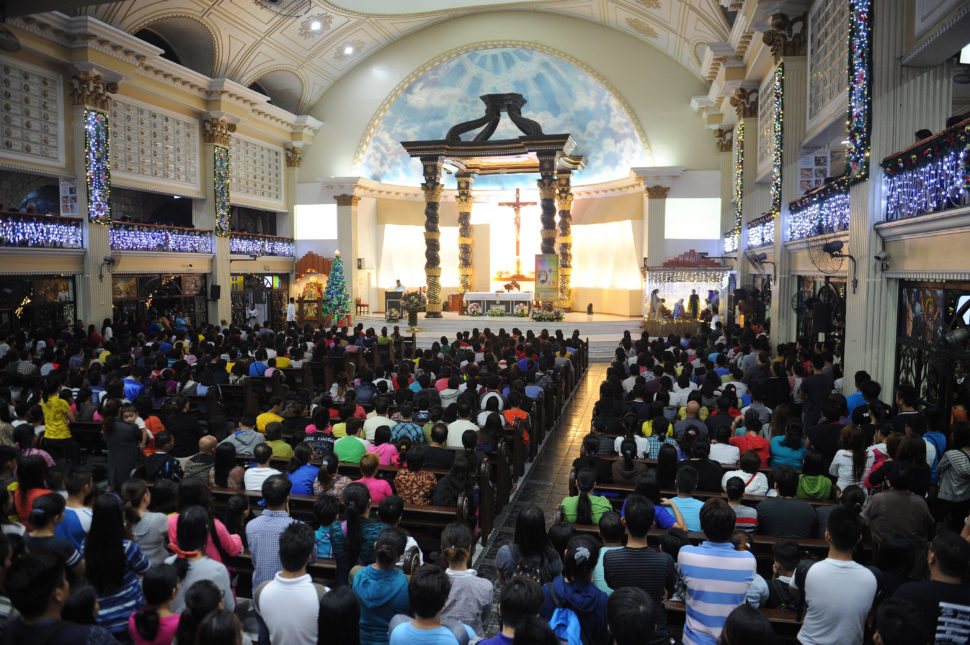 The Philippines has the highest percentage of Christians among all Asian countries, with about 80 percent of the people being Catholic. Christmas traditions are a mix of western and native Filipino cultures. You can find the standard representations of the holiday, such as Santa Claus, Christmas trees, and Christmas carols. However, you can also find native representations as well, like the ‘parol’ which is a bamboo pole shaped into a circle with a lighted star lantern in the center. The lantern represents the star that guided the Three Wise Men. On Christmas Eve, many of the people stay awake all night into Christmas Day. During Christmas Eve, Christians go to a mass called ‘simbang gabi.’ Mass is followed by a great feast at midnight called Noche Buena. Noche Buena is a big, open house gathering of family, friends, and neighbors. People drop in and out to wish each other a Merry Christmas. 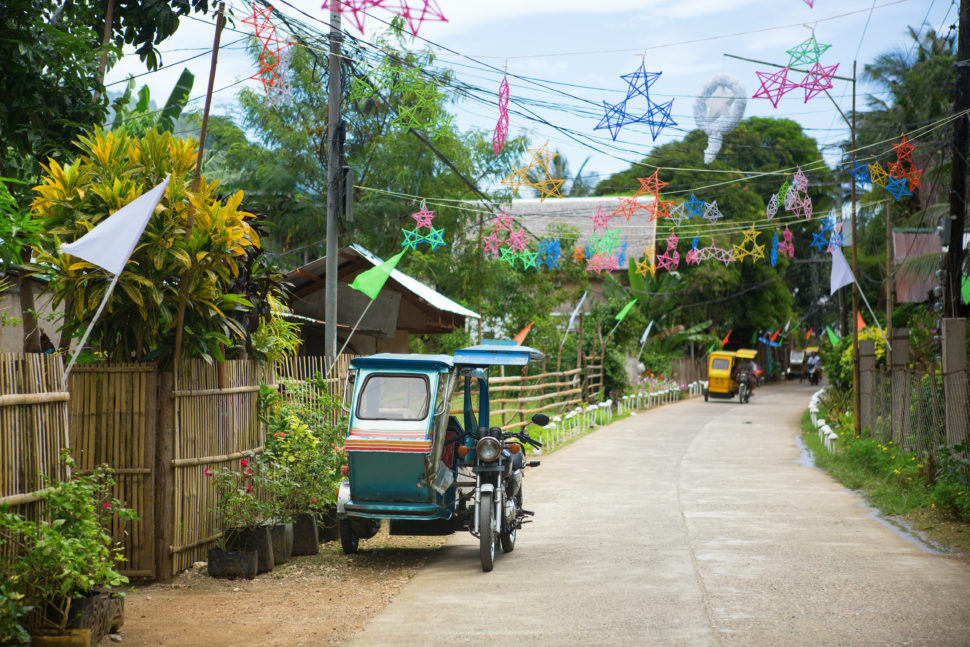 Households prepare a selection of native dishes such as lechon (roasted pig), ham, rice cakes, and other sweets. 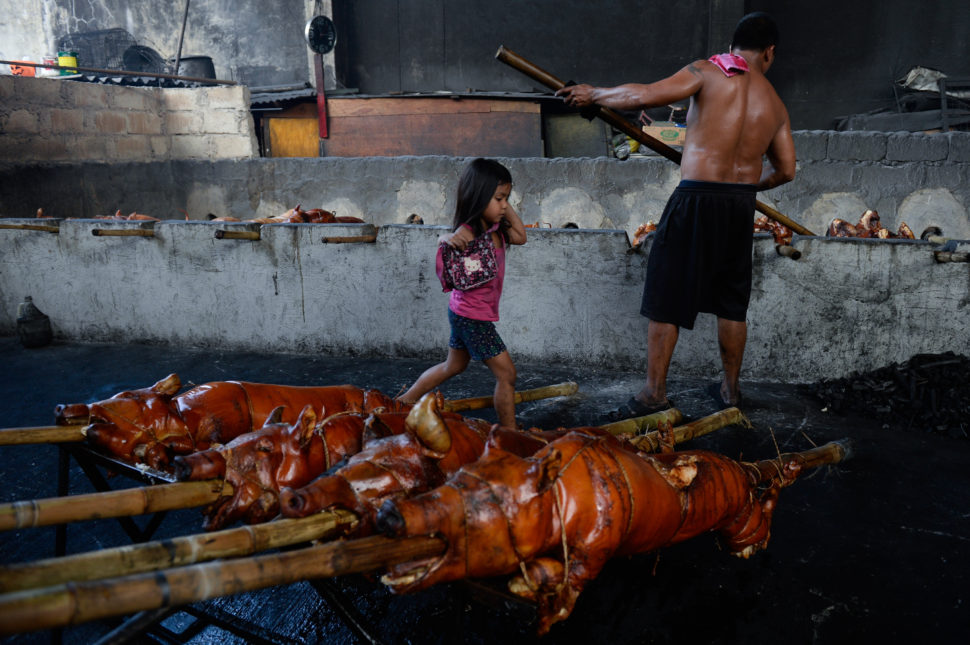 On Christmas day,  lunch is prepared for the extended family where they open presents, eat, play games, and sing karaoke. Older members of the family are revered and traditions, such as Pagmamano (taking the older family member’s hand and gently placing it on one’s forehead as a sign of respect), are practiced. The day finally ends when people can no longer eat from being full. 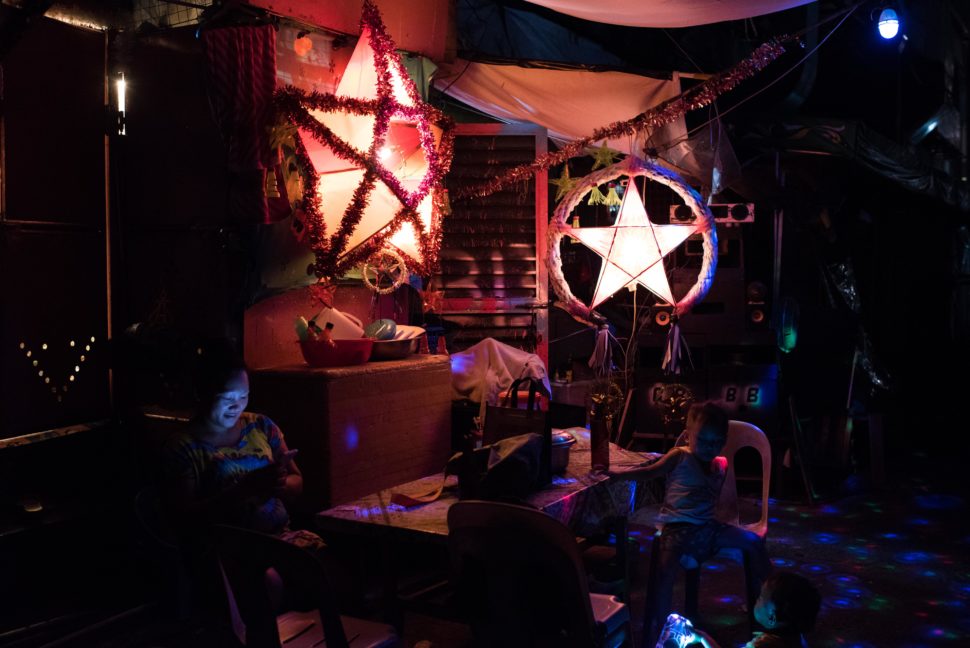 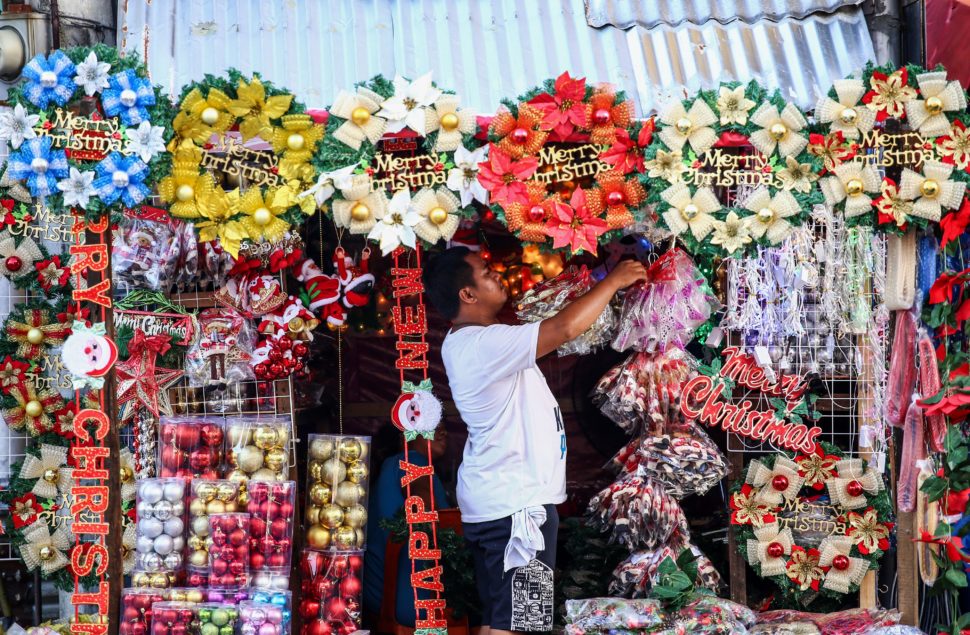 In 2013, the country was devastated by Typhoon Haiyan and many were left homeless. Therefore, many families cannot celebrate the holiday like they once did. Thankfully, many charities have helped to restore people’s way of life.