Reneta Sanders is originally from Fort Wayne, Indiana. She has spent the last three years living in Abu Dhabi with her two children. She currently works as a principal for the Ministry of Education in Abu Dhabi, United Arab Emirates.

We spoke with her about life abroad as a mom and principal. 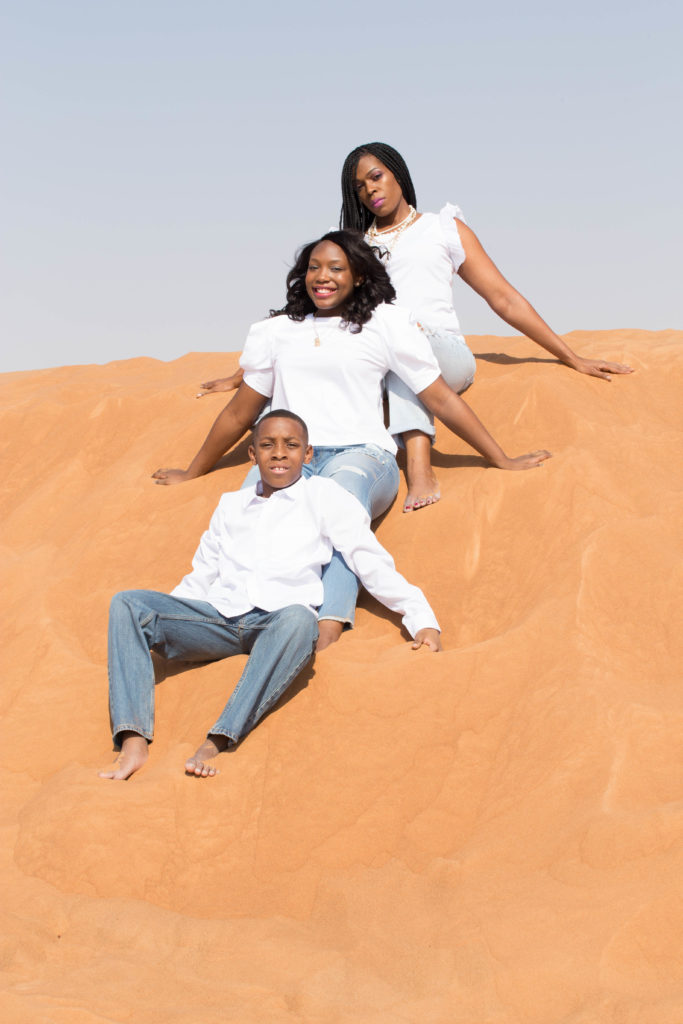 Travel Noire: What inspired you to move abroad?

Reneta: It wasn’t until one of my best friends moved to the UAE. and shared her experience with me that I seriously contemplated the idea. I loved my job as a school principal. I worked in a high poverty, high needs school in Tennessee with some of the most dedicated educators ever. However, I was mentally, spiritually and emotionally depleted. I was also going through a divorce. 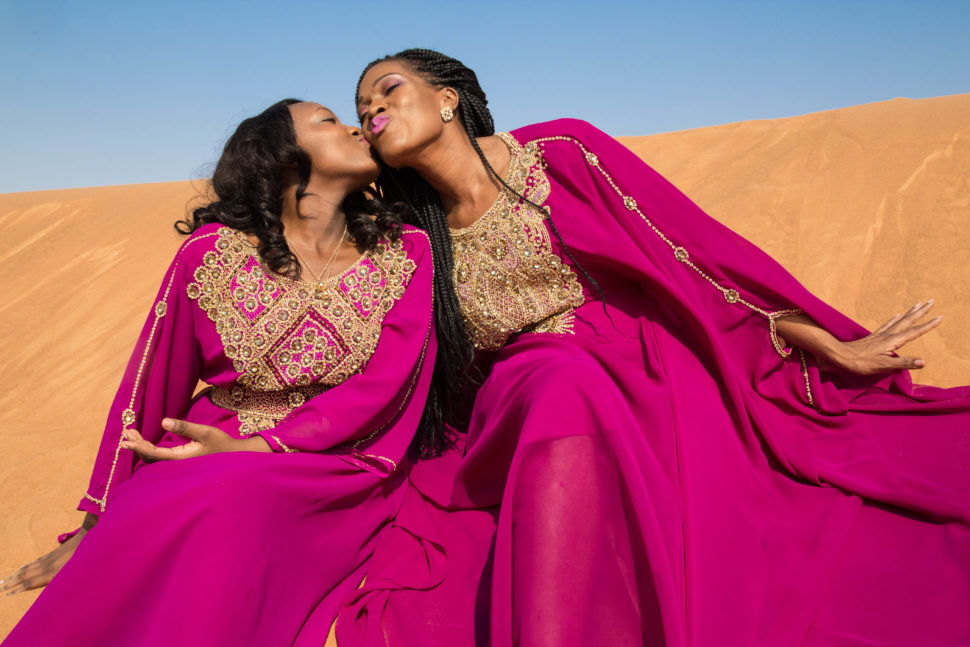 TN: How did you land your role as a principal in a government school in the UAE?

Reneta: Initially, I applied for a position as an academic vice principal through a recruiting agency. I completed the application process, went on a virtual interview, and received feedback from my recruiter that they wanted to hire me. About a week before it was time to relocate, I received an email stating that they want me to come as a school principal. I had prepared myself for a mental break for the principalship, but that wasn’t God’s plan. At that point, it was too late to decline, so I merely readjusted my thinking and prepared myself for leading abroad. TN: What has your experience been as one of the few Black American principals there?

Reneta: I walk into meetings where I am the only African-American and English speaker in the room. This is very different from being the only Black leader in American schools. However, the conversation about education is entirely different. My colleagues in the UAE are interested in learning from my experiences and sharing their thoughts with me. They value my expertise and knowledge. 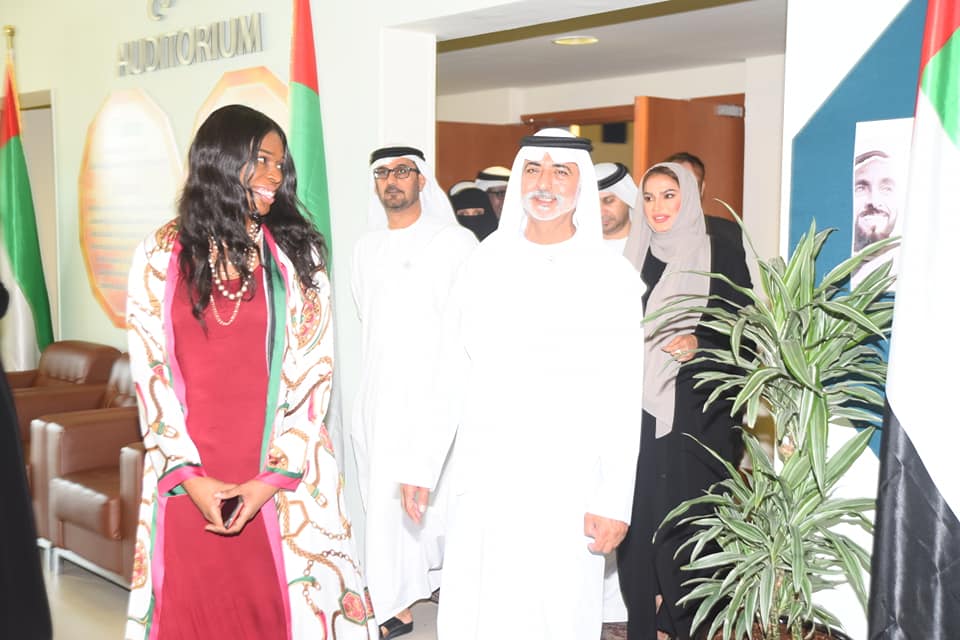 TN: How have your children adjusted to the move?

Reneta: At first, it was challenging. They did not want to leave our friends, family, and the things that were familiar to them. This caused them to be a little closed minded about the transition. The two things that helped with the change was that they were very curious about living abroad and loved to travel. Once we arrived and they were able to connect with other families and kids they realized the benefits. Now, they say that even though they miss home, they love living here. 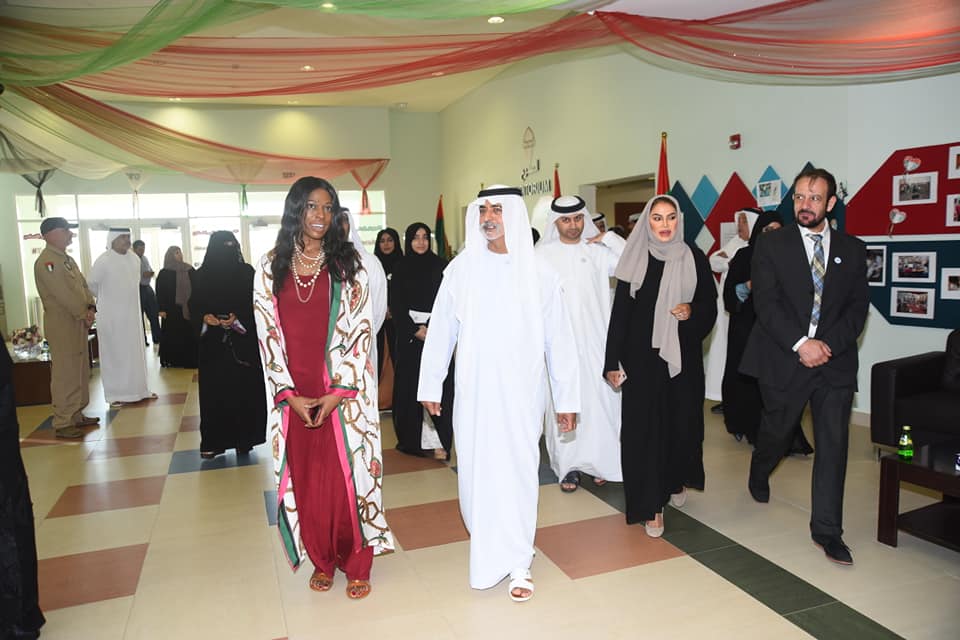 Related: From Divorced And Laid Off To Living Debt Free In Abu Dhabi

TN: What are the benefits of being a principal on foreign soil versus American soil?

Reneta: The UAE offers an opportunity for a great work life balance with multiple benefits. I have time to work, go to school, travel, and enjoy my children. As a single mother, the attractive salary,
housing allowance, and medical coverage helped to solidify my decision to move to the UAE. Also, having affordable access to nannies, drivers and cleaners were bonuses. Schools in America do not offer benefits at this level. Being a school leader in the U.S. and having a work-life balance is almost nonexistent. 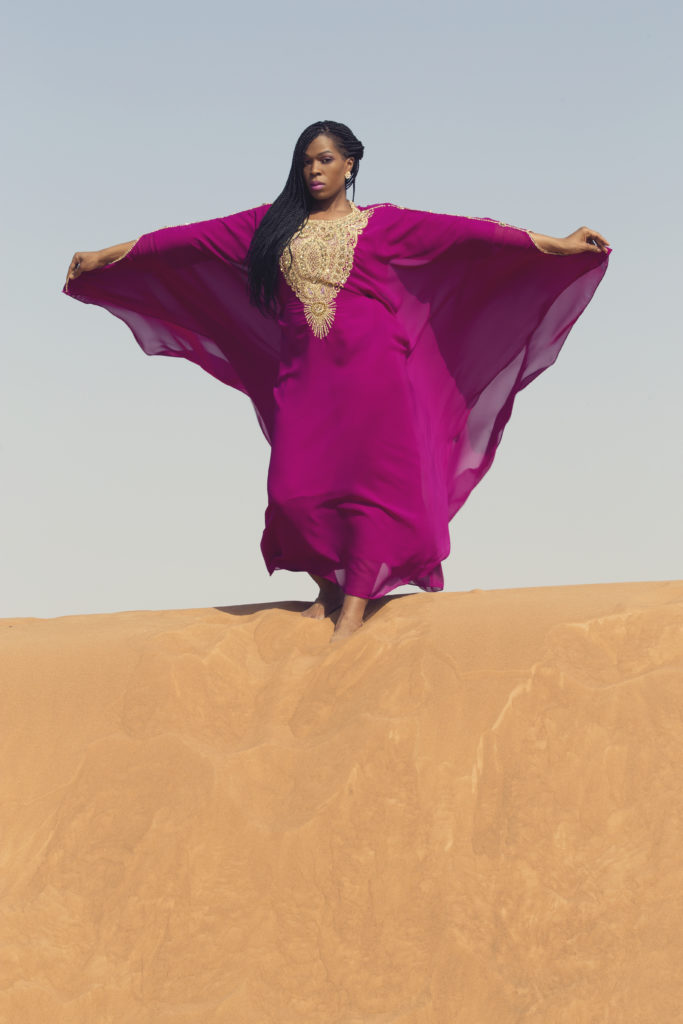 TN: Do you see yourself moving back to America soon?

Reneta: Initially, I planned on living in the UAE only for the three years of my contract. However, after living here and building a new life, my eyes have become open to living and working abroad. I don’t have immediate intentions of moving back to America. But, I will say that it is all in the hands of God.

TN: Where can we find you online?

Reneta: I can be found on Facebook as Reneta Carmell.