Here's How Christmas Is Celebrated In Brazil

In Brazil, Christmas is one of the most important and festive holidays. The South American country has a multicultural population and its ethnic diversity influences its festivities. As a formerly occupied country,  Brazilians have retained some of the Christmas customs brought over by Portugal. 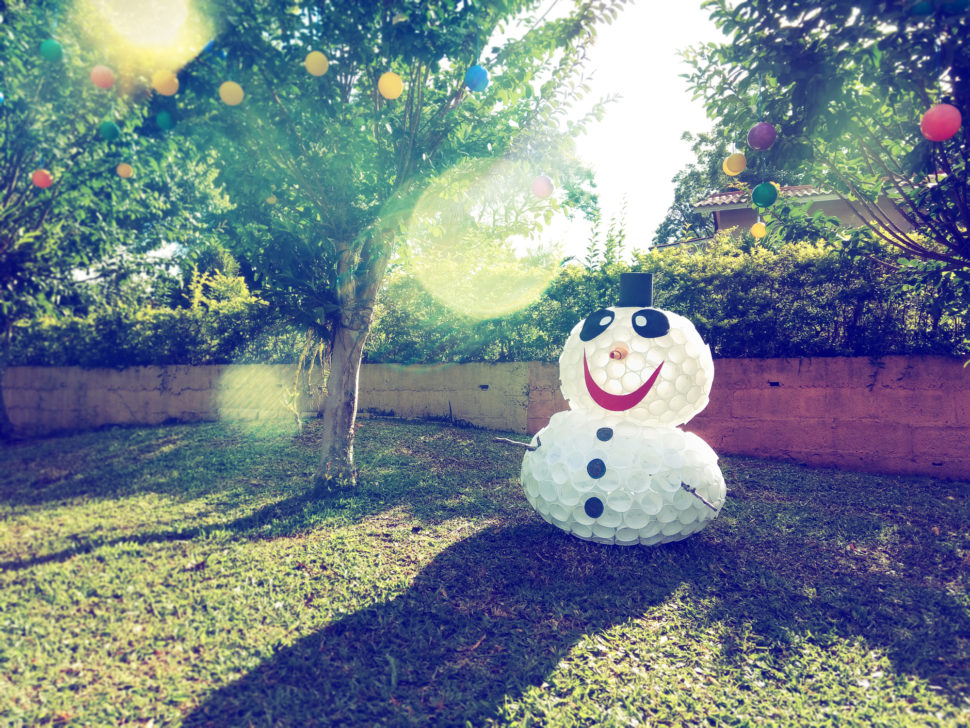 The Catholic Church is the largest religious institution in the country and an estimated 123 million people consider themselves as self-declared Catholics, according to Catholics and Cultures. The majority of citizens who identify as Catholic will attend a midnight mass service on Christmas Eve that finishes around 1:00 a.m. known as “Misa de Gallo.”

On Christmas Day, people head back out to church for services in the afternoon. Nativity Scenes, or Presepoo, are very popular throughout the country and are often set up in churches and homes. Christmas plays, known as “Os Pastores” and translated in English as The Shepherds, are also popular.  In Brazil, the plays include a shepherdess and a woman who tries to steal baby Jesus. Following Missa do Gallo, people head to firework displays in big towns and surrounding communities. Many customs Brazil are similar to both the United States and the United Kingdom. In Brazil, Santa Claus is called Papai Noel & Bom Velhinho, which translates to “Good Old Man” in English. Children will leave their socks near a window and when Papai Noel finds it, he’ll exchange it for a present. It’s not uncommon for Brazilians to engage in Secret Santa or “Amigo Secreto.”

When it’s time for families and friends to come together for Christmas dinner, traditional foods include pork, turkey, ham, salads, and dried fruits. Main dishes are served with rice cooked with raisins and “farofa,” seasoned manioc flour. Because Brazil is a melting pot of cultures and people from different countries, you may find various cuisines during your visit. You may have Italian Panettone in São Paulo, Portuguese salted Cod in Rio de Janeiro and some African style food in the states of North-East Brazil. 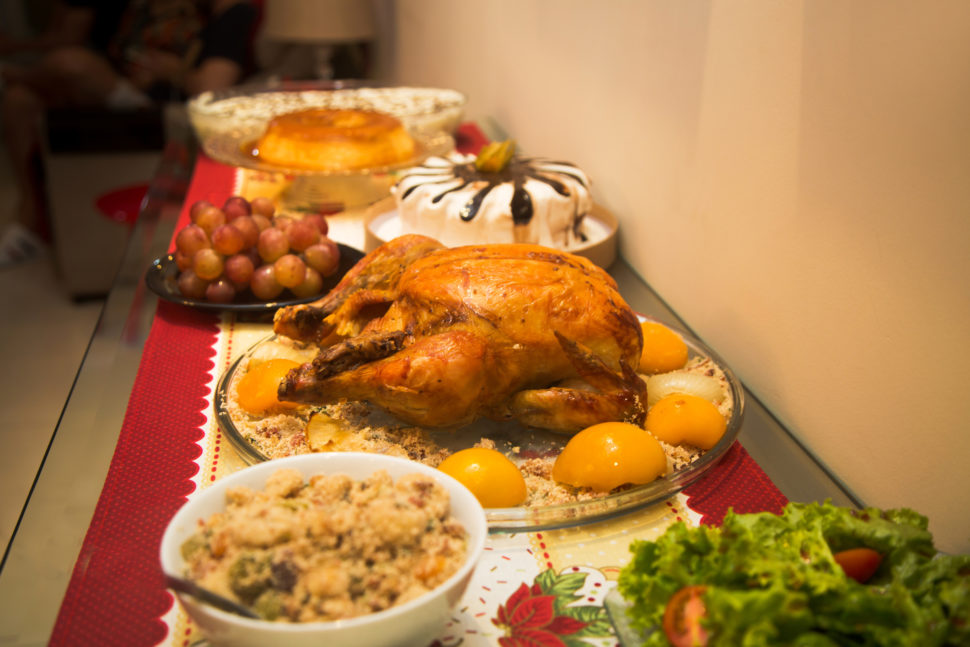