The Green Book Is The Original Black Traveler's Guide To America

If you watch the news or scroll through your Twitter timeline on a daily basis, you can see the struggles that African-Americans continue to go through. Still being harassed by our cultural counterparts, black people still have to ask: where do I belong?

Although it’s hard to live our everyday lives without having the police called or as the victim of some random racist rant, it seems like we need a roadmap or a guide to walk up the street. Luckily, it already exists.

The Negro Motorist Green Book, written by Victor Hugo Green, was a guide published in 1936 to help black motorists and vacationers navigate and find open businesses, motels, and more in a segregated United States. The book included both black-and white-owned businesses in listed in that would welcome black travelers. The black postal employee, who lived in Harlem beginning in the 1910s, was inspired after seeing a Jewish newspaper with a guide similar for Jewish travelers. 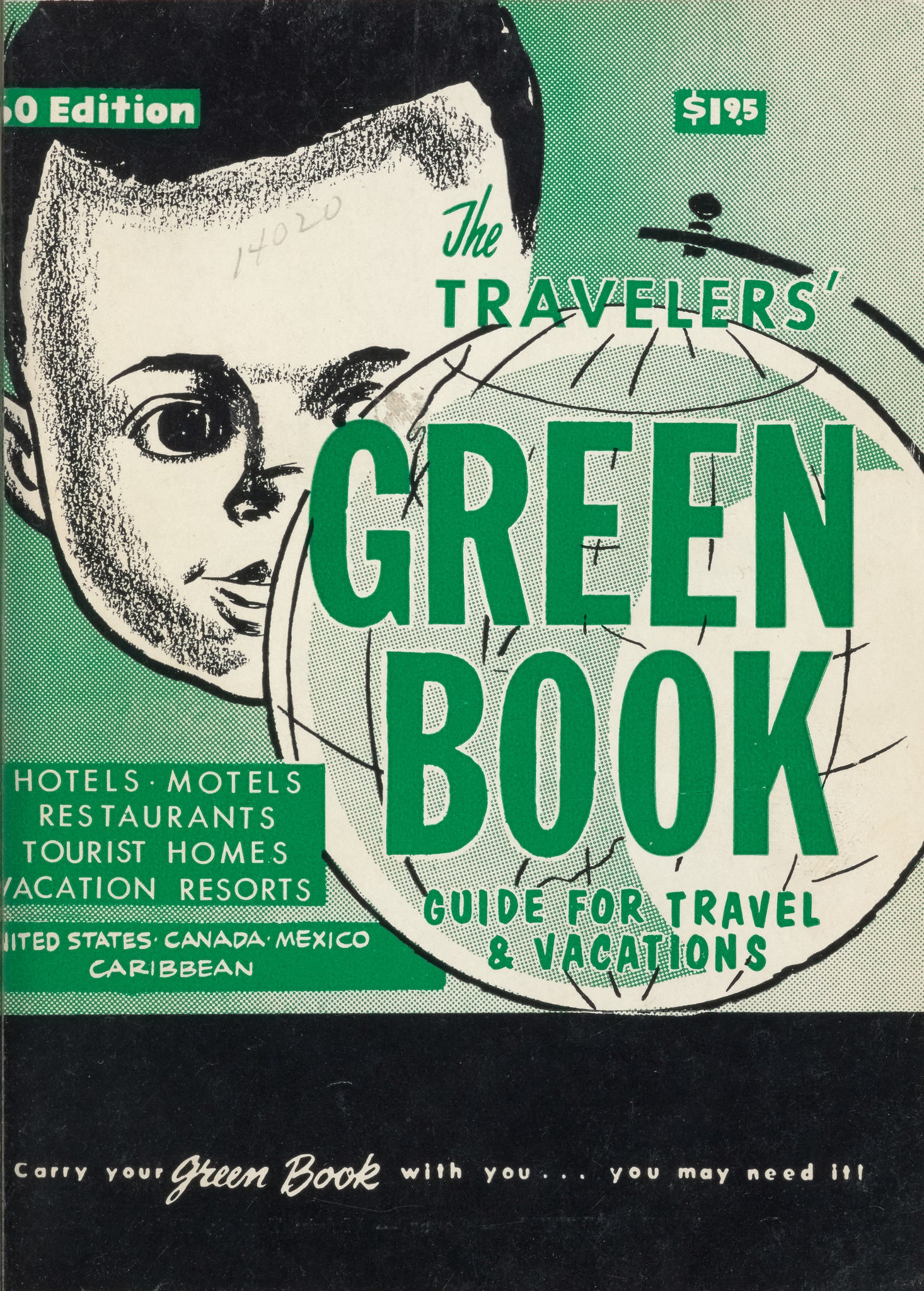 Novelist Kaitlyn Greenidge created a similar guide for the character in her book, “We Love You, Charlie Freeman,” calling her version the “Colored Motorist’s Guide.” Her character is a little black girl living in 1940s Maine, becoming the of fascination for black tourists. Sounds very similar to when white people are “an example of what was possible” as the “northernmost Negroes in the Continental United States.”

Next month, another example of how the guide helped will be shown. Oscar-winner Mahershala Ali and Viggo Mortensen star in “Green Book,” a film based on the true story of black jazz pianist Don Shirley’s road trip through the American South in 1962, crossing the Mason-Dixon line and experiencing things with bouncer-turned chauffer and white friend, Tony ‘Lip” Vallelonga.

In Green’s introduction, he wrote that the guide was meant to “give the Negro traveler information that will keep him from running into difficulties, embarrassments and to make his trips more enjoyable,” something that needed to be normalized in early 20th-century black culture. With the first edition being solely for the New York Metropolitan area, the guide became a popular resource and resulted in the next edition covering the entire nation and the Caribbean. The necessity of the book wasn’t just due to high demand, it also shed light on racism across the country. To date, there are four published issues of the guide. 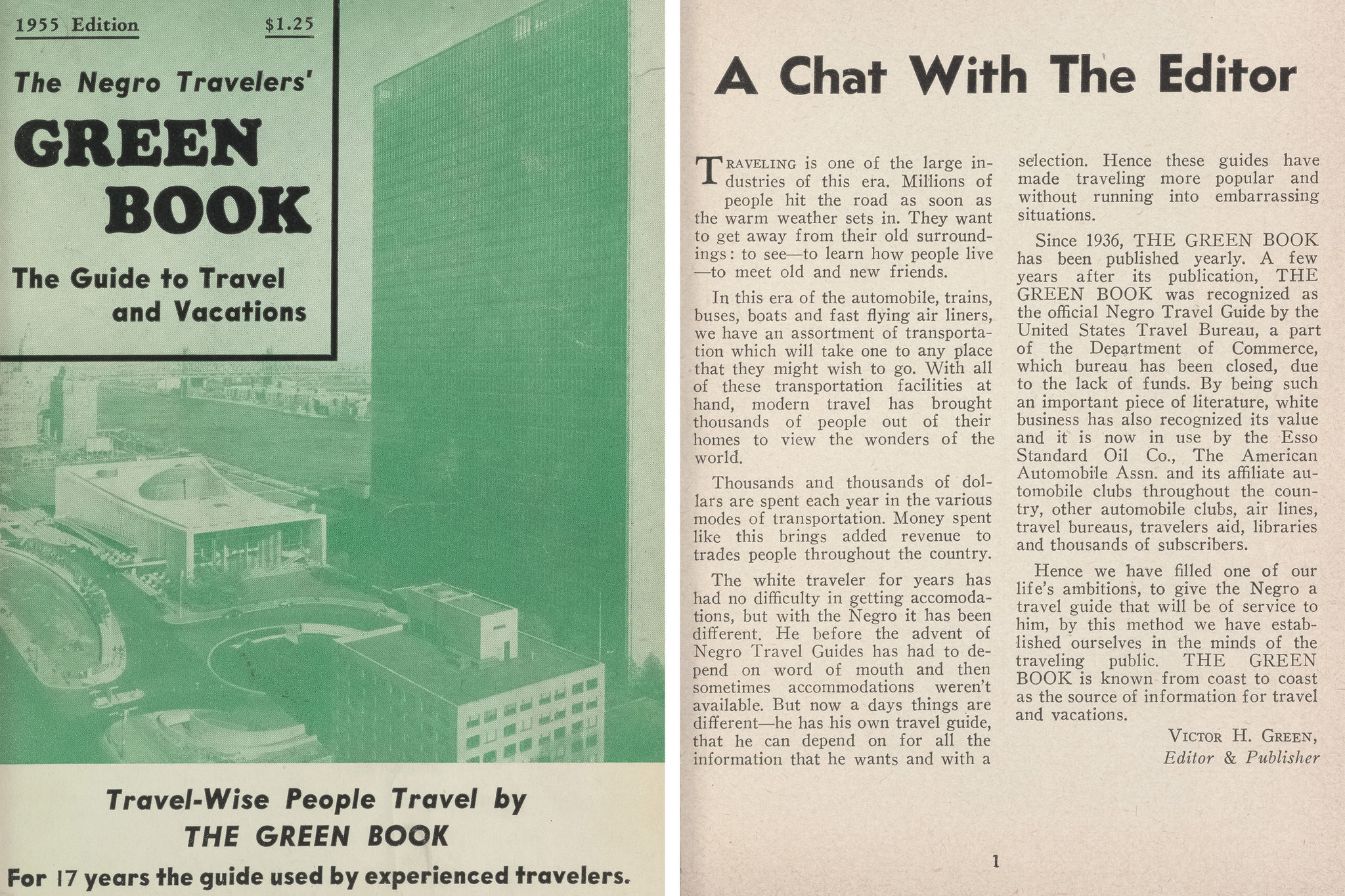 After finding his calling and opening a travel agency in 1949, Green wrote these words inside. He wrote “there will be a day … in the near future when this guide will not have to be published. It will be a great day for us to suspend this publication for then we can go wherever we please, and without embarrassment.”

Fast forward to 2018. While we take advantage of our freedoms, those same words need to be continuously remembered during our everyday travel.