On December 16th, Ethiopian Airlines flew into history by operating the first all-female crew for an African flight. Every member of the flight crew was a woman, including the pilots, cabin crew, flight ramp operators and dispatchers. The groundbreaking flight took off from Addis Ababa in Ethiopia and landed in Lagos, Nigeria. 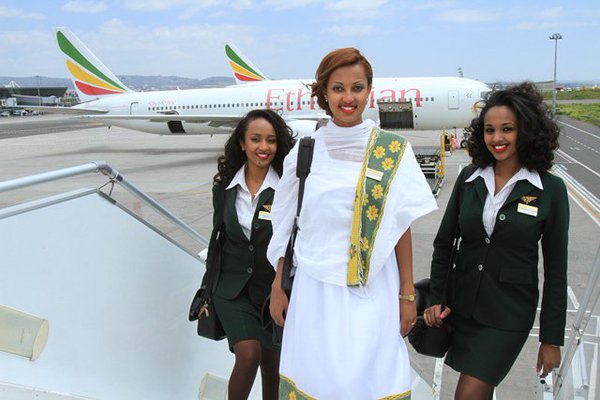 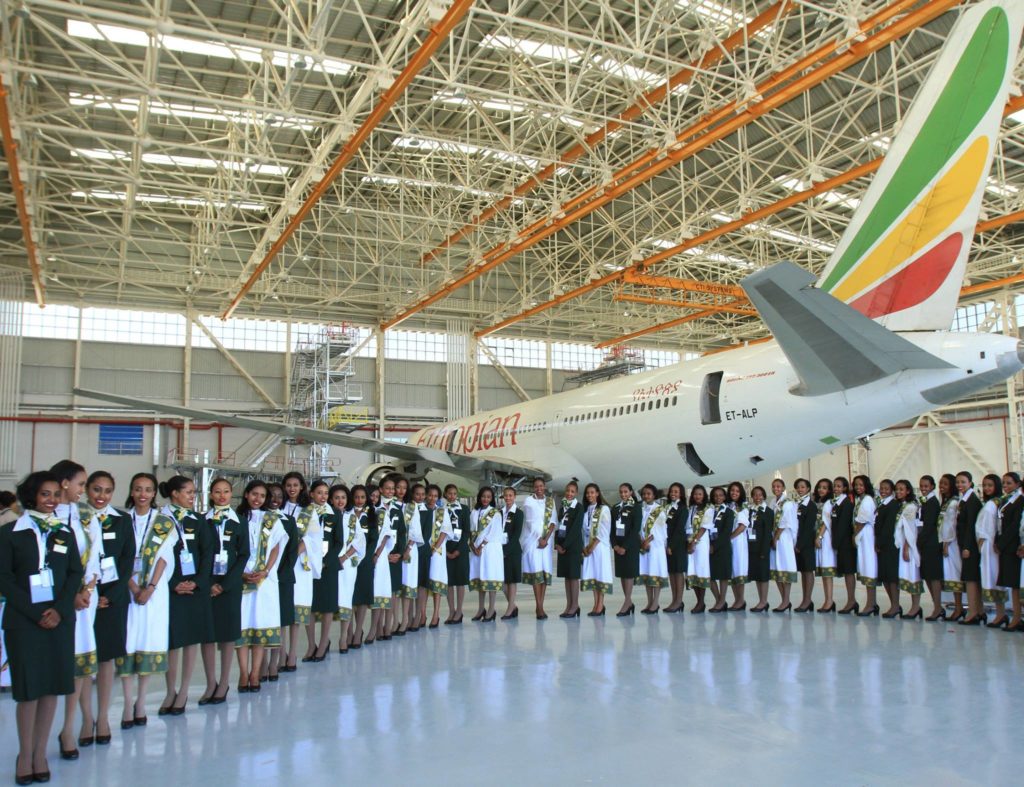 During the 2015 flight, representatives from Ethiopian Airlines spoke about how they hoped the all-female crew would inspire young black women to pursue careers in aviation. “This is an ample opportunity to inspire young African female students to believe in their dreams and embark to fill the skill gap for Aviation professionals,” the airline said according to This is Africa. “ Women are the continent’s greatest untapped resources, and hereby fully dedicated to ensuring the increased number of women in decision-making positions on top of key operational areas by consistently grooming and mentoring successor female employees for top managerial, technical and operational positions.”