The Black Expat: 'Living In Cairo Has Its Highs And Lows'

Cheryl-Ann is a native of Barbados who moved to the United States when she was 11. She worked for D.C. Public Schools before making her move abroad eight years ago. She now works as a school counselor in Cairo, Egypt.

We spoke with her about her life as a Black Expat over the years. 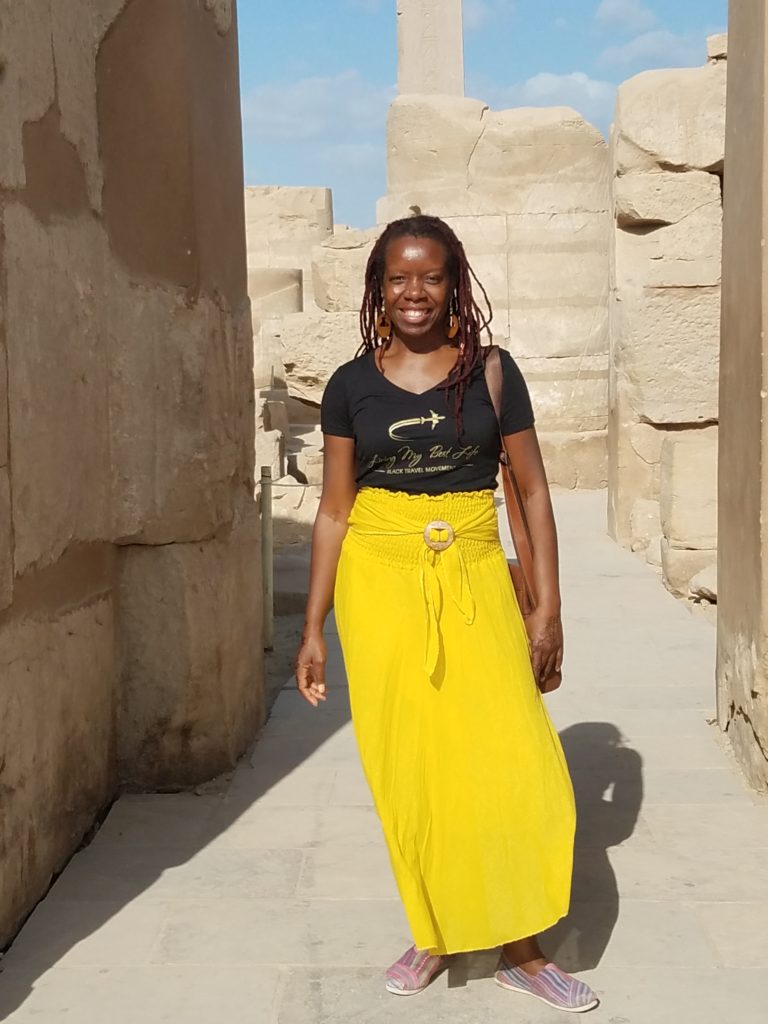 Cheryl-Ann: I moved to the Dominican Republic in August 2010 to work at an international school because I was on the verge of burning out while working in D.C. Public Schools and I needed a change of pace.  Initially, I thought I would be out of the country for only a year and I would return to Maryland. But I chose to stay and keep going because I loved the change of pace in my work life that I experienced in the DR. Even though my salary was significantly less, I had a better work-life balance, I was less stressed, and enjoying life a lot more. As a Caribbean girl, the DR was the perfect first placement because I was close to the ocean and in tropical weather.

TN: How and when did you wind up in Ethiopia?

Cheryl-Ann: I moved to Ethiopia in August 2014 to work at an international school after I left the school in Jamaica because I wanted to live on the African continent and achieve my dream of going to South Africa. The job in Ethiopia was my third international school experience, and it was my favorite job to date because of the work, the students and my colleagues. 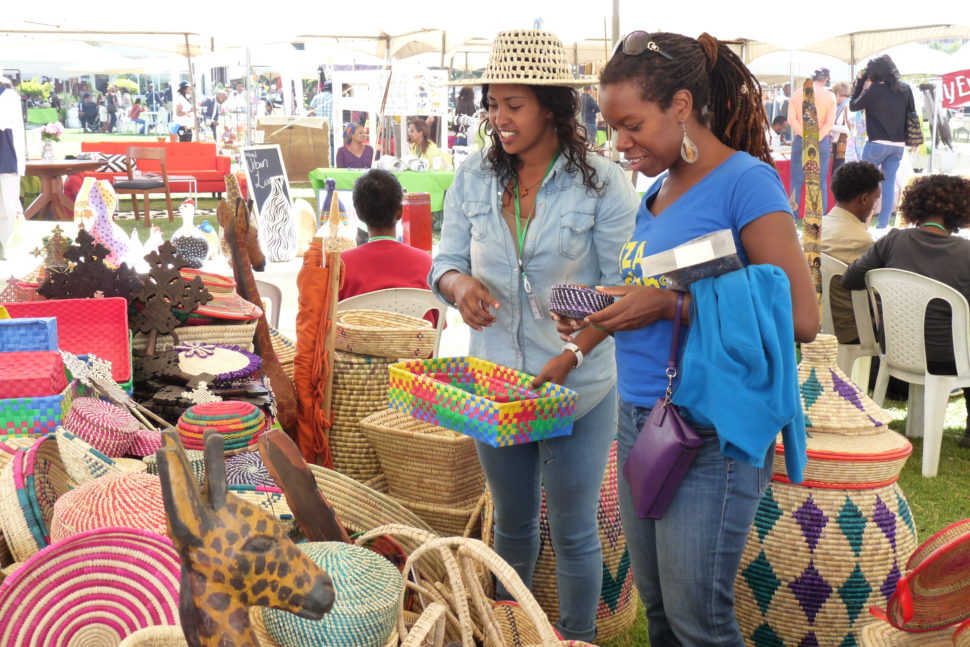 Cheryl-Ann: What was the most surprising about my experience in Ethiopia was that people sometimes treated me poorly because I have dreads. A lot of Ethiopians have a tenuous relationship with the rastas who were given land by Emperor Haile Selassie. They assumed that I was a rasta based upon my looks. I left because Ethiopia was a difficult place to live. I disliked the food; the internet sucked so it made it difficult to stay connected and stream shows, I had regular stomach issues, and it was chilly most of the year due to the high altitude. The hygiene in bathrooms was lacking; sometimes there was no soap or toilet paper in local restaurants and bars. The health care was below my standards. 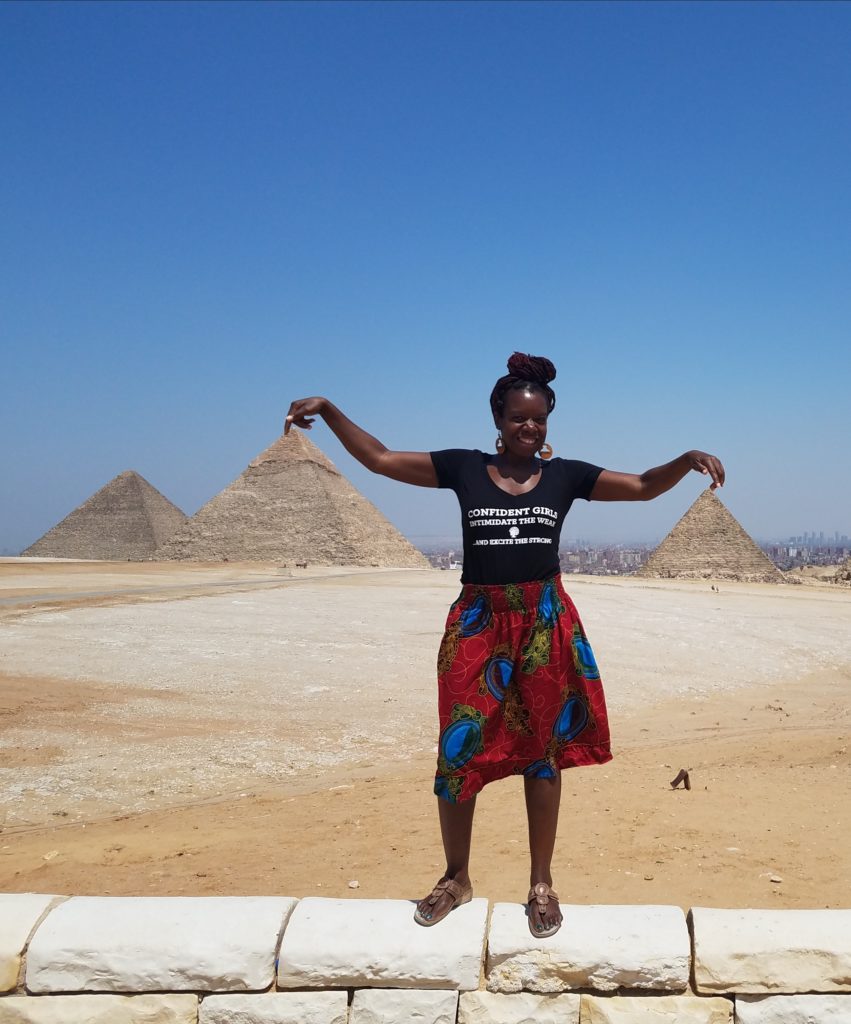 TN: When did you move to Cairo?

Cheryl-Ann: I have been in Cairo since April.

TN: What is that experience like?
Cheryl-Ann: Cairo is an acquired taste. It can be a difficult place to live because it is a dirty, crowded city with horrible traffic and lots of trash in the streets. The thing that bothers me the most is that people smoke everywhere, even indoors at malls and offices. However, living in Cairo can be easy because there are lots of social activities, you can get most foods, the malls are great, and massages and salons are inexpensive. There are a lot of black expats in Cairo working at the various international schools, embassies and other companies, so there’s a lot of opportunities for a social life.
For me, Cairo has its highs and lows. The people at work are nice and easy to work with. There is a fair amount of sexual harassment, mostly lewd comments that we encounter because of the color of our skin. I also have a lot of issues with my landlord not taking care of repairs. 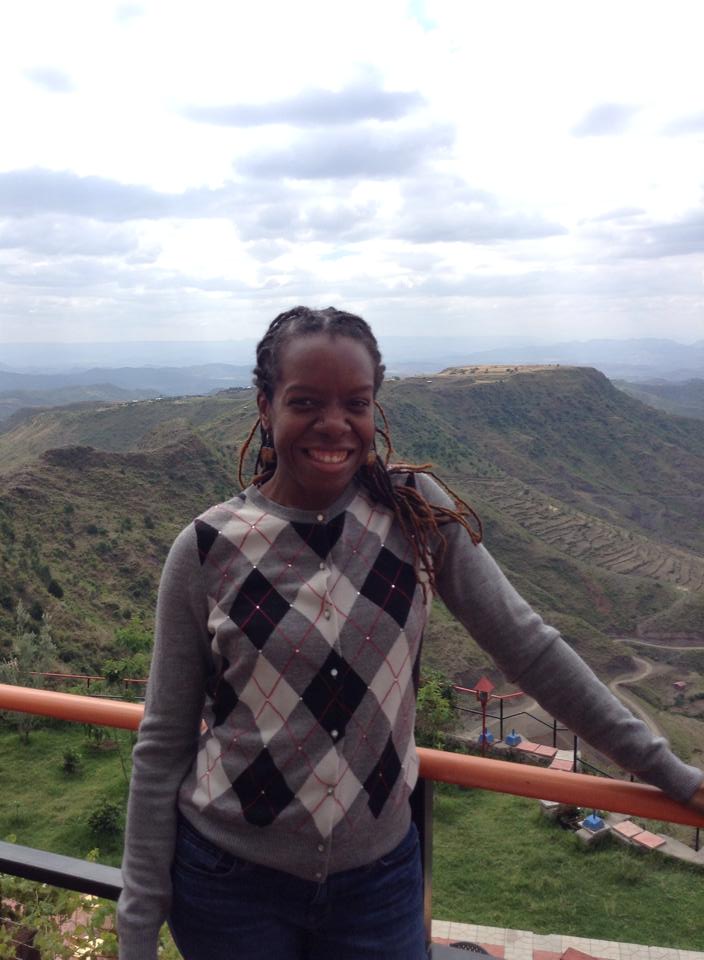 TN: Are you treated differently as a Black American?
Cheryl-Ann: I can’t say that for sure that being a Black American has any impact on the way I am treated. I will say that being a Black foreigner can be challenging in that some people ignore you and help the Egyptians first. Some Egyptians will push in front of you as if you are invisible. I have experienced being ripped off by taxi drivers, and one even got out of his car and yelled in my face when I questioned the fare being too high. Outside of work, most Egyptians don’t know that I am American because they don’t speak English or don’t ask.
Related: Where To Stay In Cairo, Egypt
TN: Where can we follow more of your journey?
Cheryl-Ann: You can find me on Instagram at bajanca7.