What It Means To Be Black in Paris

If you are traveling to Paris for the first time, one of the things you will notice almost immediately is that it is a multicultural hub. People of all races, ethnicities, and religious backgrounds settle in the “City of Lights” to forge a life that includes learning from diverse cultures.

This is especially true in Paris’ 18th arrondissement, also known as Little Africa, because it is home to a large immigrant population mostly from countries that were former French colonies: Cameroon, Senegal, and Mali. It’s one of few places in Europe where you can find authentic spices or clothing from the motherland. And while it’s not always stated explicitly, Little Africa a space where people of African descent go to find community. 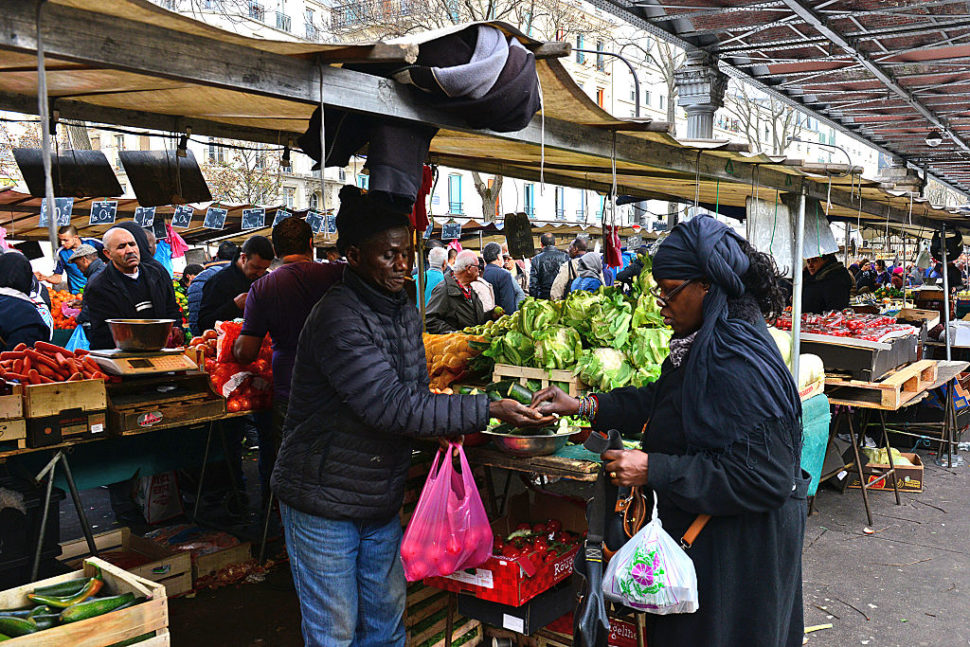 France, like many Western countries, is a place where celebrating anything other than French culture can be seen as taboo. France’s approach to race, whether we like it or not, is almost to pretend it doesn’t exist—on the surface at least.

“They have gotten to the place where the word ‘race’ has been stripped from the constitution,” Julia Browne, founder of Walking The Spirit Tours: The Original Tours of Black Paris, tells Travel Noire. “If you identify as someone from the black race above being a French citizen, it’s almost like you’re betraying.”

Race on the world stage

That’s why Browne believes France is in the midst of an identity crisis, which was brought to centerstage during this year’s FIFA World Cup Tournament. Many people from around the world celebrated France for winning the World Cup against Croatia. More than half of France’s team were black players, so it comes to no surprise that fans from around the world celebrated what was obvious to most: black excellence. But that celebration of diversity was quickly frowned upon and sparked controversy for two reasons: race and identity. Some of the controversy had to do with the fact that for the first time since 1982, there were no African teams that advanced to the finals, as reported by the BBC. Nigeria was defeated by Argentina and Senegal was sent home, despite having the same record as Japan.

RELATED: These Paris Train Stations Are Named After People Of African Descent

Yet the majority of France’s team this past World Cup season consisted of players from Africa or the African diaspora and ironically from places where the French occupied, including Cameroon, Mali, and Senegal.

As people celebrated the team’s blackness, there was backlash from French nationals. Daily Show host Trevor Noah was on the receiving end of criticism after he commented how Africa deserved the credit for France’s victory because of the large number of black players. In a letter addressed to Noah, French Ambassador Gerard Araud accused Noah of “denying the players their Frenchness.”

According to Noah, in his letter, Araud stated, “As many of the players already stated themselves, their parents may have come from another country, but a great majority of them, all but two out of 23, were born in France […]. The rich and various backgrounds of these players is a reflection of France’s diversity.”

“Why is that duality only afforded to a select group of people?” Trevor asked during a segment on his show. “What they’re arguing here is in order to be French, you have to erase everything that is African?”

In short, experts said the answer is “yes.”

Does ‘black culture’ exist in France?

“It is hard to talk about ‘black culture’ in France because there is not a single black community,” Kevi, founder of the Le Paris Noir, a company that offers tours to include a Black-French perspective, said.  “France doesn’t like the concept of communities. Here it is called ‘communautarisme’ which translates to tribalism in English, and everybody is supposed to be the same.”

Experts said France is not a place like the United States.  While not perfect, many blacks in the United States, despite having very little information on their ancestor’s origins, identify as African-American.  To Trevor Noah’s point: they are celebrating both cultures.

The idea behind race is so disparaged in France that leaders voted to remove the word “race” from the constitution in early 2018,  just weeks before France went on to win the World Cup. And while French leaders are encouraging everyone to see themselves as “one,” Kevi says it’s a challenge because of the complexities between people of color.

“There is not a homogenous black group who feels united,” he says. “There is traditionally a big divide between people from the Antilles, especially Guadeloupe and Martinique, and people from the Continent [Africa].” 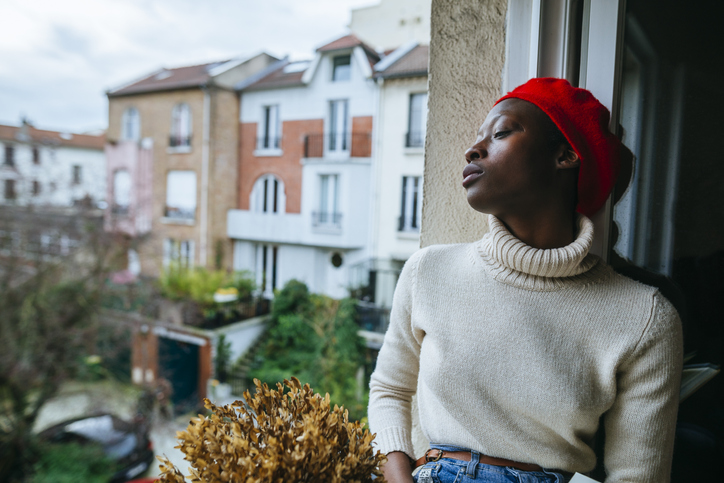 Kevi also said the complications stem from national identity. “Someone from Senegal is different than someone from Congo and we are not always ‘brotherly and sisterly.’  The black experience in Europe is usually related to an immigrant experience, so whether you are first or third generation it is a totally different story.”

Instagram dancer and influencer Hermann Mbanza, who goes by Junior Yesley on the social media platform, added that it’s a challenge to be just French when you’re reminded that “you’re not really French” from white French citizens all the time.

Yet, amid France’s identity crisis, it’s easy for the estimated 35 million visitors who travel to Paris every year to witness the influence people of color have had on Parisian art, fashion, food, and music.

Even though government officials are doing what they can to arguably deny the country’s blackness, experts said there’s a movement comparable to Black Lives Matter in the United States where those in denial will have to confront and accept its past.

“There is a browning of France at the moment,” Kevi said.  “It raises a lot of questions about representations and who gets to tell our stories. I think it will be harder and harder to deny the black part of an urban area like Paris that has an important population of African descent and close (sometimes shady) ties to the continent.”