Is The Black 'Head Nod' Universal In International Travel?

The black head nod? As a culture, there are just some things we do that need no explanation. It’s just passed down from generation-to-generation, so there’s a general understanding. One of those universal understandings is the “head nod.”

In an article published by Work in Progress, a public sociology blog of the American Sociological Association that focuses on the economy, work, and inequality through research, author James Jones breaks down the “black nod.” Using black professional staff in Congress, Jones investigated why black staffers would nod to each other in the U.S. Capitol hallways.

His article, titled “The Black Nod,” stated that of the more than 60 interviews he conducted, staffers would brush the nod off as a common cultural practice shared among African Americans outside of Capitol Hill. Jones’ analysis, however, suggests that a head nod is more than just a quick greeting.

“The nod then became a tool that they used to make to themselves and others like them visible,” Jones stated in his article. “In Congress, the exchange of the nod became a moment in which Black staffers could convey and share, albeit briefly, the struggles and frustrations of working in a majority-white institution.”

In other words, the head nod, according to Jones’ research simply means “I see you” and these exchanges go beyond black Congressional members and their staff.  This was made evident when the Travel Noire staff asked Twitter followers about their interactions when seeing other black people traveling abroad:

Is there really a universal black “head nod” when we travel, or is it a myth? And apparently, there’s no such thing as “too many nods.”

And some even go further than nodding. 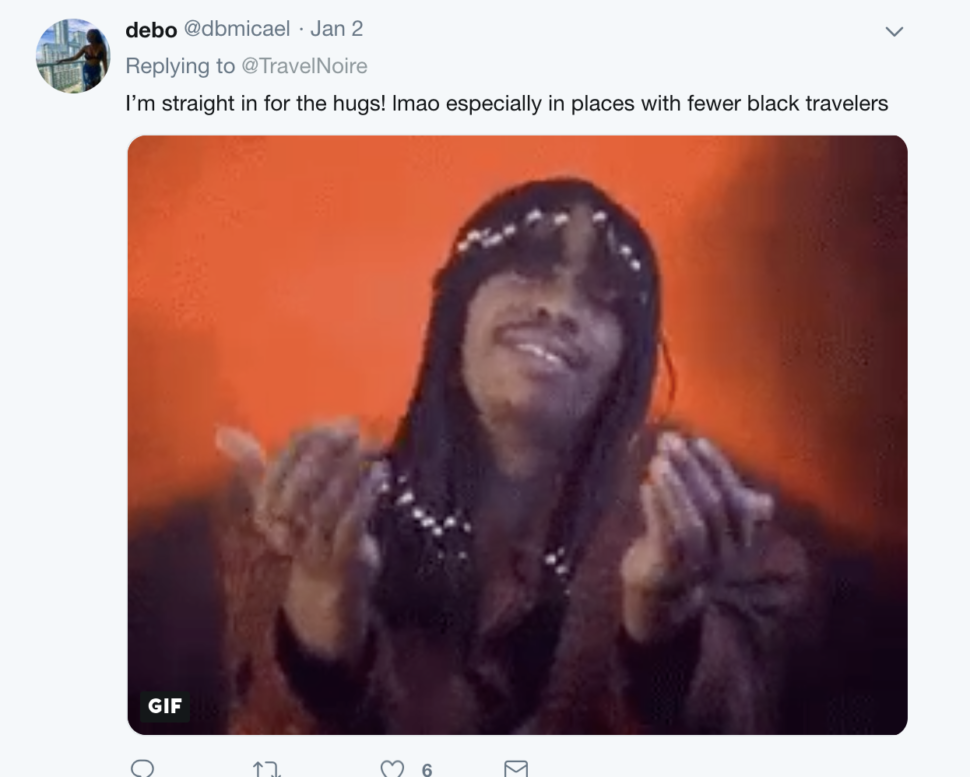 Some don’t like to nod per se but will acknowledge black travelers.

Because not doing something is questionable behavior, according to Twitter.

Unless you didn’t know that head-nodding abroad was a thing, so you get a pass.