Traveler Story: My Experience As A Black Woman Stuck In Iran

On December 2018, I was on a flight heading from Dubai to Norway, going to New York. Not even two hours into the flight, the pilot announces that there seemed to be some technical issues with one of the engines. As a precaution, we had to make an emergency landing in Southern Iran. As an American citizen, you can imagine, Iran isn’t the best place to be. However, I had no choice but to follow the instructions and pray. 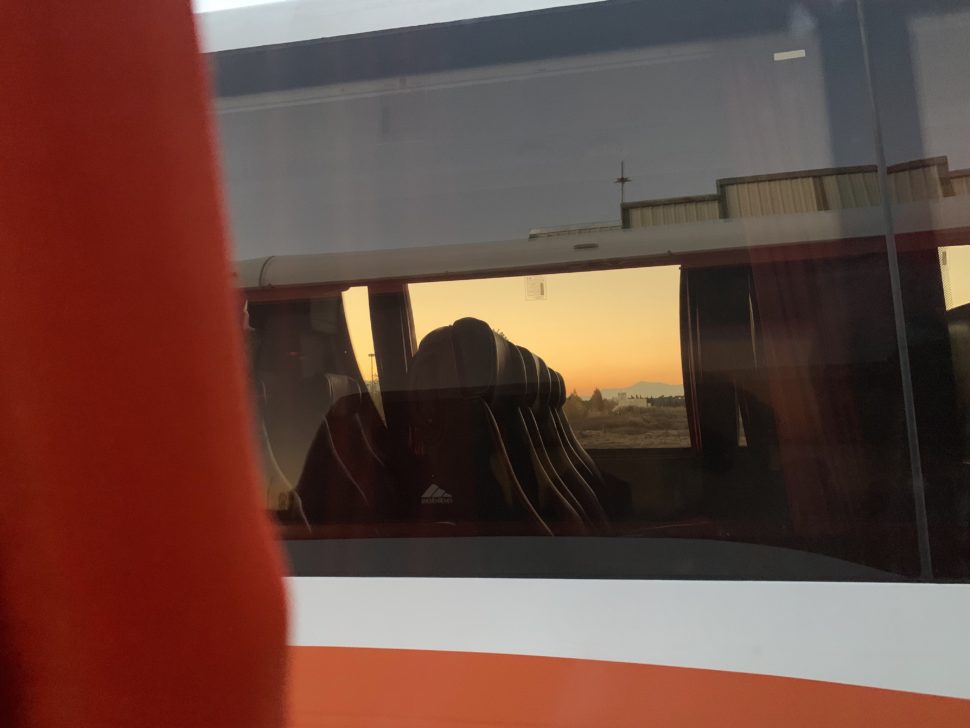 As soon as I stepped into the Iranian air, my eyes started to burn (which I heard the same complaint from other passengers). I scan the deserted surrounding area as we enter the terminal. The curious stares of locals greeted us. Perhaps because most of the women had their hair uncovered (it’s the law to wear a hijab in Iran), but also nearly 200 people suddenly occupying the small airport. As I struggled to get Wi-Fi, the pilot calls for our attention as he explains to us that the left engine failed due to low oil pressure. So we had to wait.

I desperately needed the bathroom but was fearful because I was by myself. Nevertheless, I walked into the curtain bathroom entrance, into a toilet stall, and then looked down straight into a hole in the ground. One girl screamed, in shock. It’s 8:19 pm, and after 30 min of staring out the window tracking our turns, we finally arrived at the hotel. We were greeted by friendly faces and led into a large dining hall elegantly decorated, with a grand salad display and entrée to match. I go to the bathroom and see another hole in the ground, but at least this one was fancy, decked out with marble. Now in a room with access to Wi-Fi, I call my concerned loved ones and do some research on Iranian-American relations. Searches lead to historical hostage situations, current level 4 travel advisory cautioning “Do not travel” and finding out “the U.S. government is unable to provide emergency services to U.S. citizens in Iran.” This was when reality started to hit me. The various life-threatening possibilities that could occur at any given moment. But, I still didn’t feel scared or fearful because I believe in God who protects and watches over me.

It was now time to leave.

Tensions were high as our planned rescue plane would not be departing that night as promised. It was devastating but out of our control. 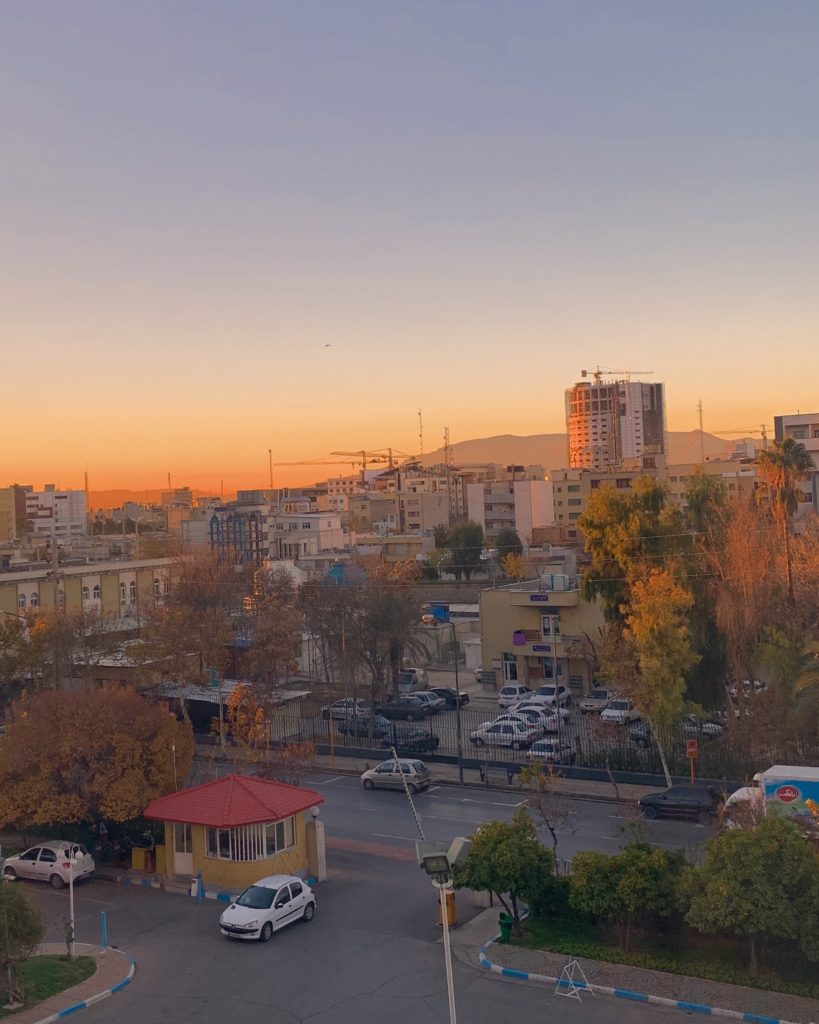 Awakened before my alarm to the sound of a bus’ engine, I jumped up as I thought I was being left behind. Imagine. But false alarm, thank God. Now fully awake, I enjoyed the beautiful sunrise then headed downstairs, where staff handed out scarves for all the women to use to cover their hair. After two security screenings at the airport, I quickly went to retrieve my passport and scanned every page assuring everything was intact.

We had to wait again, but I found myself covering my face as reporters and photographers snapped away. I was then gifted with souvenirs and greeted again by cameras while walking into the plane. At 1:18 pm, we said goodbye to Iran and journeyed to Norway. And just when we thought it was over, our pilot frankly told us we would have to make another emergency landing. This time the plane was almost out of oil. The harsh winds along with being at max weight capacity caused the oil to drop faster than usual, so yet again we’re preparing to land. This time, we landed in some Polish city I cannot pronounce.

The plane was filled, defrosted and we proceeded to leave. Finally, we landed safely in Oslo and settled into another hotel. The night ended with me being thankful and reflective about my my adventure-filled trip.

Related: Traveler Story: The Part Of Kenya They Don’t Tell You About