The Most Ridiculous 'Emotional Support' Animals People Brought On A Plane

Here’s our list of the most outrageous service and support animals that have made an appearance:

In 2016, Jason Ellis didn’t want any monkey business when he brought his emotional support marmoset on a flight to Las Vegas but had some trouble doing it. It wasn’t that other passengers were complaining. Ellis just didn’t have the proper paperwork. Things worked out once the Frontier Airlines’ plane landed but unfortunately he was going to have to find another way home since he was eventually put on the airlines’ ‘no-fly’ list. 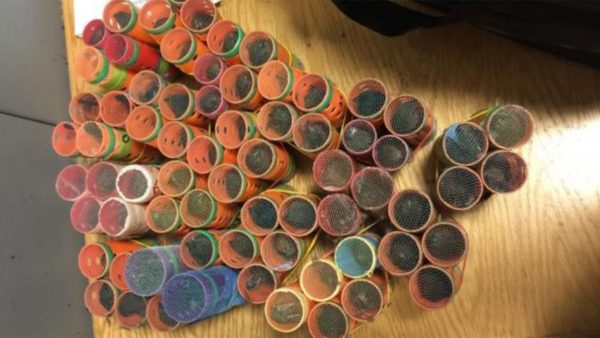 70 live finches were found cleverly packaged in hair rollers in a duffle bag after the luggage was checked on a flight from Georgetown, Guyana. After they were found, the passenger was detained by U.S. Customs and Border Protection. Looking like a rescue mission, the tiny birds were taken by the United States Department of Agriculture Veterinary Services to be examined and put under quarantine. 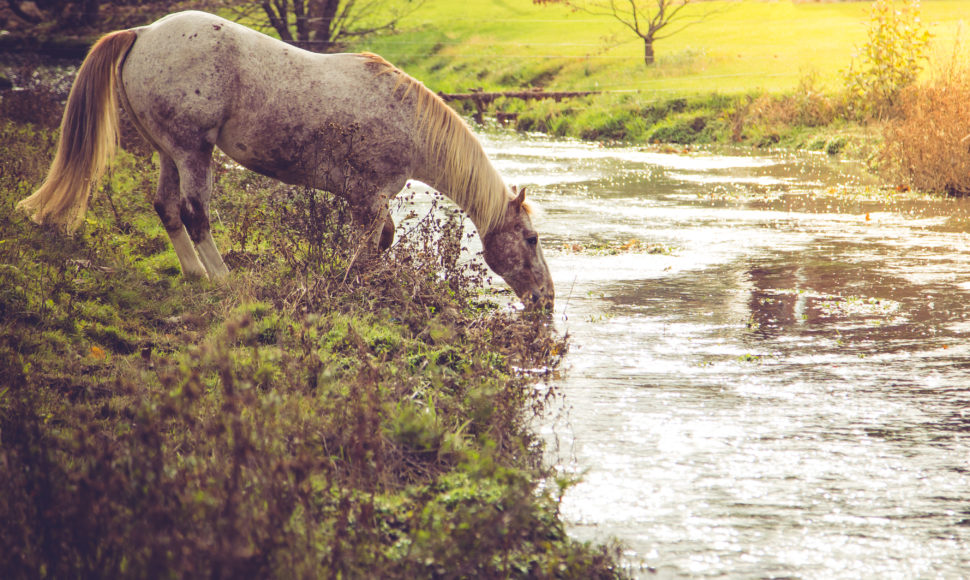 A beautiful horse named Confetti wasn’t allowed on a plane with its owner for obvious reasons. Even though the horse was a mini, there is still no room for animals of that size on a plane. Given to Cheryl Spencer from the JBR ranch in Florida, the blind woman wasn’t horsing around when she wanted to use the gentle giant as a service animal after already losing two service dogs.

We all know that peacocks can’t fly and that goes for on a plane as well. In January, the elegant bird got turned away from boarding a United Airlines flight at Newark International Airport. As you can imagine, the bird drew stares from all over, prompting videos to go viral. The emotional support animal drama prompted the airline to change their service animal policy immediately. 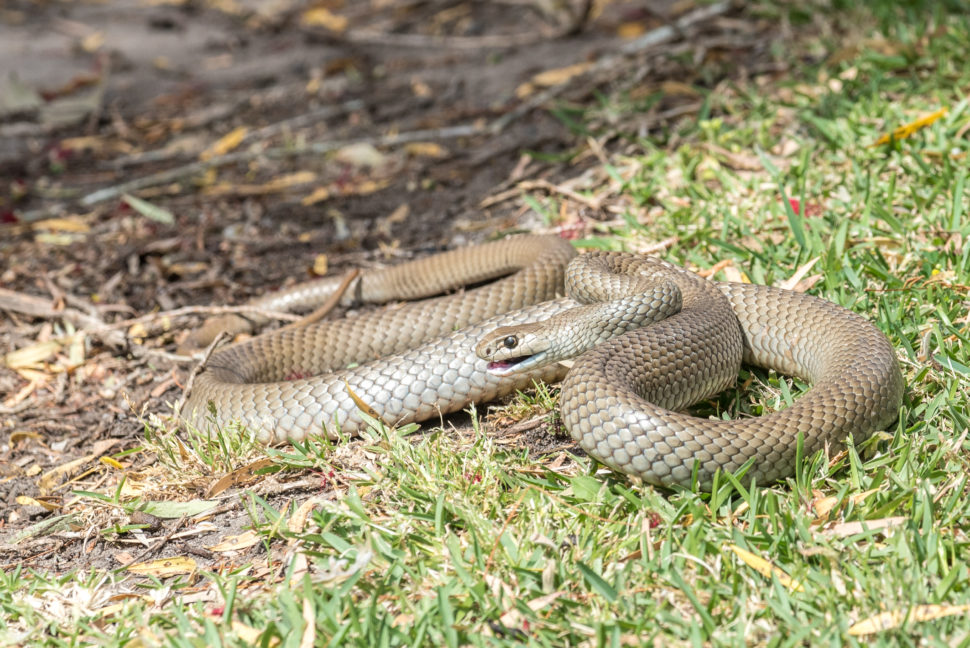 No, it wasn’t Samuel L. Jackson who did this. A not-so-clever passenger at Miami International Airport decided to put seven small snakes in his pants back in 2011. To keep them company, the traveler brought three turtles along. Not thinking they would get caught, the reptiles were detained and the passenger was arrested.

Having to sit next to a dog on a plane is one thing, sitting next to a pig is another. Ironically named Hamlet, the 70-pound pig was a passenger to comfort its owner Megan Peabody, who suffered from anorexia. With fellow passengers in shock, oddly enough, Hamlet was peaceful, enjoying Cheerios and friendly conversation with crew members. 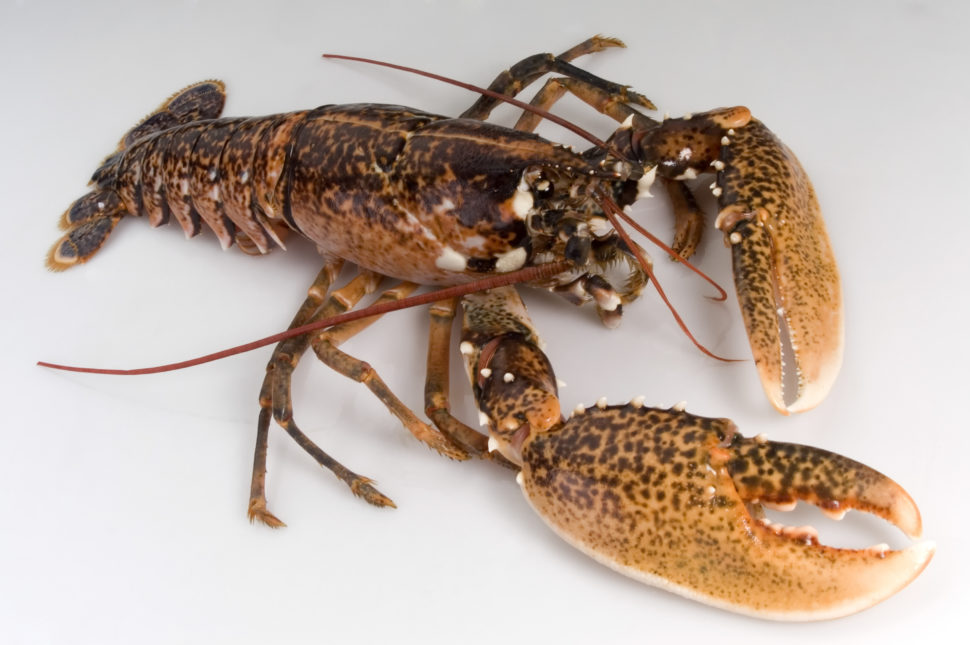 A passenger at Boston Logan International Airport could have pinched himself as others stared at disbelief at a lobster going through airport security. The lobster, named Dinnah, was being transported by Christopher Stracuzza, who was upset with how TSA was handling his beloved pet. Popular in New England airports, delicious seafood is allowed in carry-on and checked luggage. Butter and biscuits should be allowed as well. 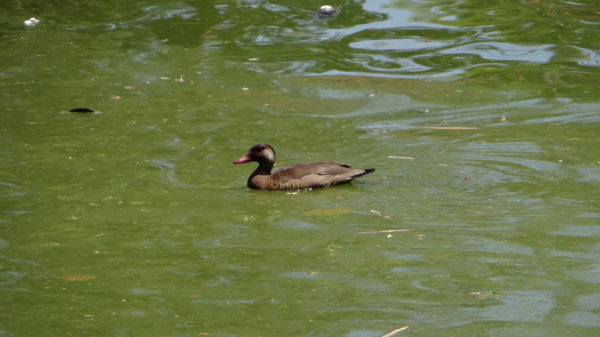 Most people go to the park to feed the ducks, not bring them on a plane. Daniel the emotional support duck took his first plane ride from Charlotte to Asheville, NC in 2016. Carla Fitzgerald adopted the duckling as her support pet after being involved in a serious accident. Daniel made quite the impression, with fashionable red shoes, hitting the internet and going viral. 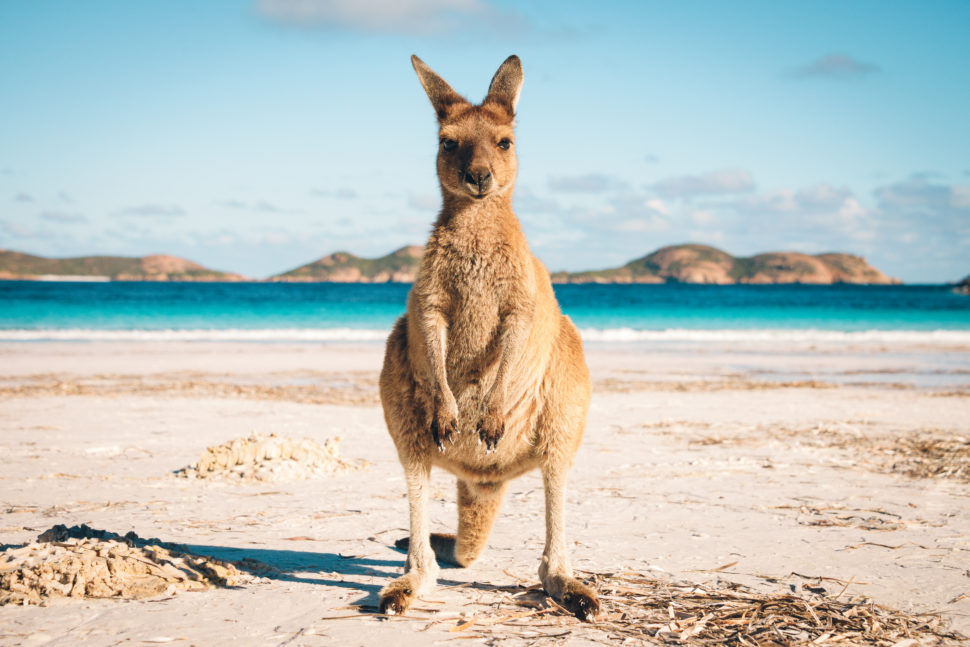 Most, well all, kangaroos live in Australia so it is very rare to see them outside of their habitat down under. One passenger did manage to hop on an American Airlines flight with their pet kangaroo. Someone snapped a photo of Joey, who sat more comfortable than more passengers, in a first class seat. 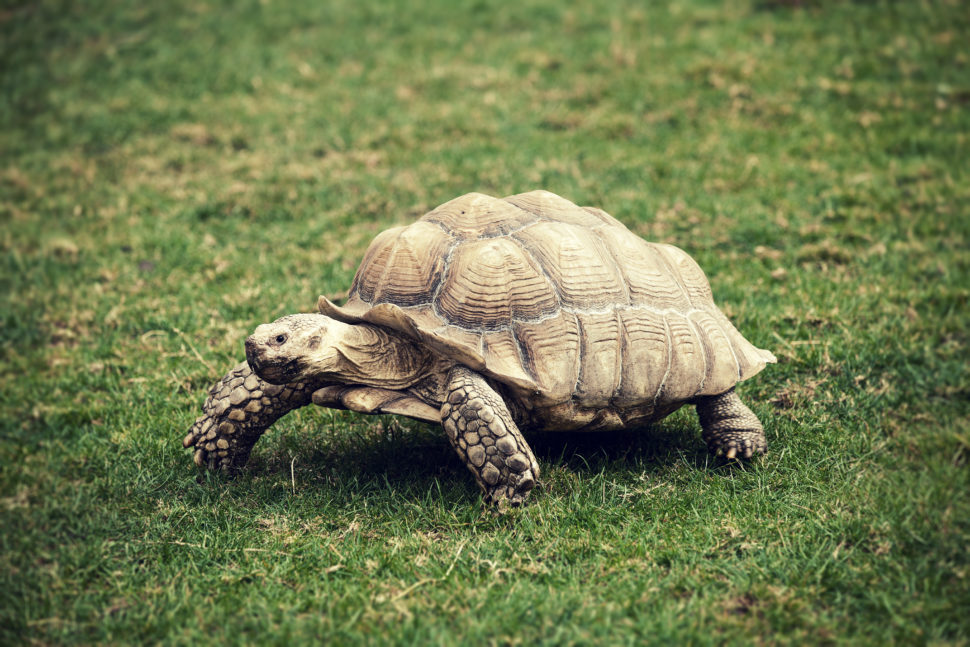 One Sulcata Tortoise named Xena had two jobs. One was to be a support animal and the other was an investigator. The slow-moving creature was brought on a flight by an NBC producer who was doing a piece on why emotional support animals were needed back in 2015.