The Black Expat: From An Extended Vacation To Living In Vietnam

Meet Deonté from Seattle, Washington. Before leaving the U.S. he owned a residential remodeling and construction company. He initially started out traveling through Thailand and Indonesia with his significant other and 2-year old son. The plan was to visit a few more Asian countries before settling in India. However, after 4 months of traveling and living out of hotels, he was tired and ready to settle somewhere.

They ended up in Saigon where he is now a head chef in a restaurant. We had the chance to speak with him about his experience as a Black Expat in Asia.

Deonté: I left the US initially to travel, after 3 or 4 months constantly on the move (especially with a baby) traveling can get tiring believe it or not. So eventually I began to work again, this time as a Head Chef in Saigon. 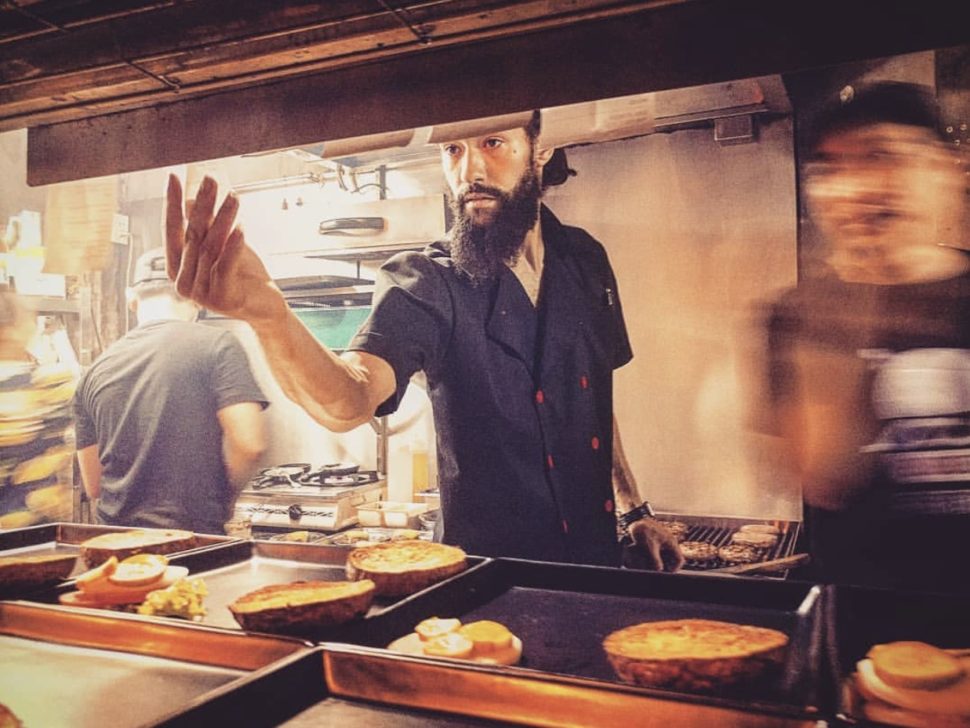 Travel Noire: Why did you settle in Vietnam of all places?

Deonté: We really enjoyed our time in Bangkok (thanks to all of the amazing food) but felt that it was much more difficult to live there permanently. In Vietnam, I know many people that just pay a travel agent to renew their visa every 3-6 months. Its not so easy for most SE Asian countries. The growing food scene, the people, and culture (expat and local) also helped with the decision.

Related: The Black Expat: Being A Black Model In South Korea

Travel Noire: What challenges do you face as a black man in Asia?

Deonté: Outside of being stared at, I really don’t feel many challenges. I feel like I have a harder time trying to prove myself in the U.S. Travel Noire: What is the best thing about living abroad?

Deonté:  The food and culture.  Also, actual freedom, not the “American Dream” kind.

Travel Noire: How has living in Asia changed your life?

Deonté: I can’t pinpoint exactly how I’ve changed just yet, I feel like I need to make a trip back to the US to put it all together in my head. In 3 days it’ll be one year since we got on a plane in Seattle and left for Thailand and I haven’t looked back once. I’ve definitely gained perspective speaking to and learning from locals, and overall realize on a deeper level that everything is subjective and/or relative. So depending on where you’re from or how you were raised and when it tells a lot about your mindset and where you’re headed in life. Travel Noire: Do you plan to move back home?

Deonté: Not any time soon. After leaving and realizing how easy and stress free life can be, it doesn’t make sense to. Some people say “but family and friends,” I say they should leave too.

Related: The Black Expat: What It’s Like To Live And Work In China

Travel Noire: What advice can you give to our readers looking to move abroad?

Deonté: Go to your nearest passport agency, apply for a passport, buy a plane ticket and leave. Stop waiting for the right time or when you’ll have however much in savings – just sell your stuff or get a storage unit like we did and leave.

Travel Noire: Where can our readers reach you for additional questions?