There are two versions of Los Angeles: the one that the world knows thanks to Hollywood, and the one that locals know. HBO’s hit comedy Insecure, now in its third season, manages to showcase both, inviting viewers on a tour of Los Angeles that is usually only reserved for locals, while also showing what it’s really like to experience L.A. like a regular millennial. Unlike many shows and movies that paint L.A. as a city filled with excessive glamour or crime, Insecure celebrates a side of L.A. that’s diverse and accessible to everyone.

From Issa’s Inglewood apartment featured in the first two seasons to the restaurants in season three, we’ll tell you where to go in Los Angeles to experience the “City of Angels” like Issa, Molly, and the rest of the Insecure crew.

RELATED: How To Spend A Day In Black-Owned Los Angeles

Issa’s apartment is the most recognizable location featured on Insecure, and even though Issa moved out at the end of season two, you can still visit the Inglewood complex for a photo-op. We Got Ya’ll, the youth non-profit where Issa works, may not be real, but the exterior is actually the Fernando Pullum Community Arts Center in Leimert Park Village. 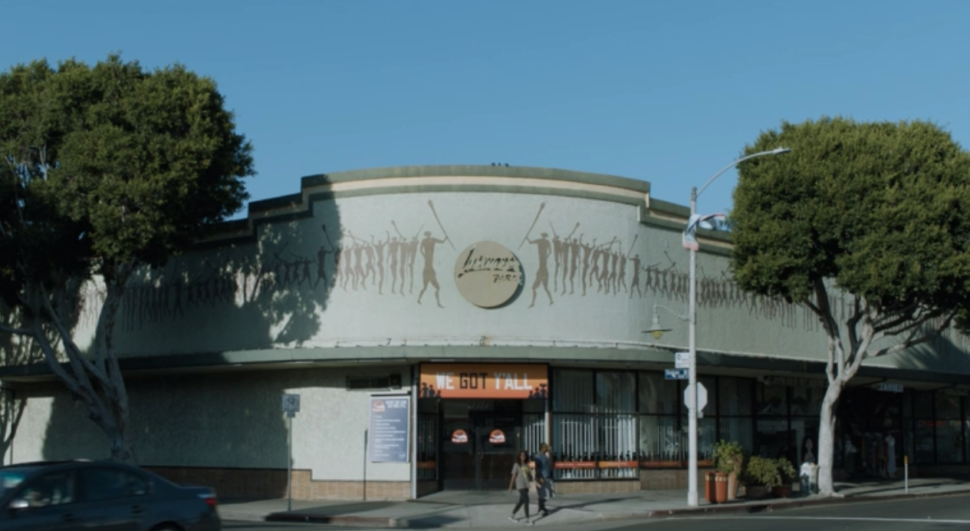 Molly takes Issa to Merkato for a birthday dinner, which is the first of many restaurants featured on the show. Located in Little Ethiopia, Merkato is one of many authentic Ethiopian restaurants on Fairfax. Remember the gorgeous greenhouse where Issa and Molly had lunch in season one? It’s a veggie-centric restaurant called Commissary in The LINE hotel in L.A.’s Koreatown. 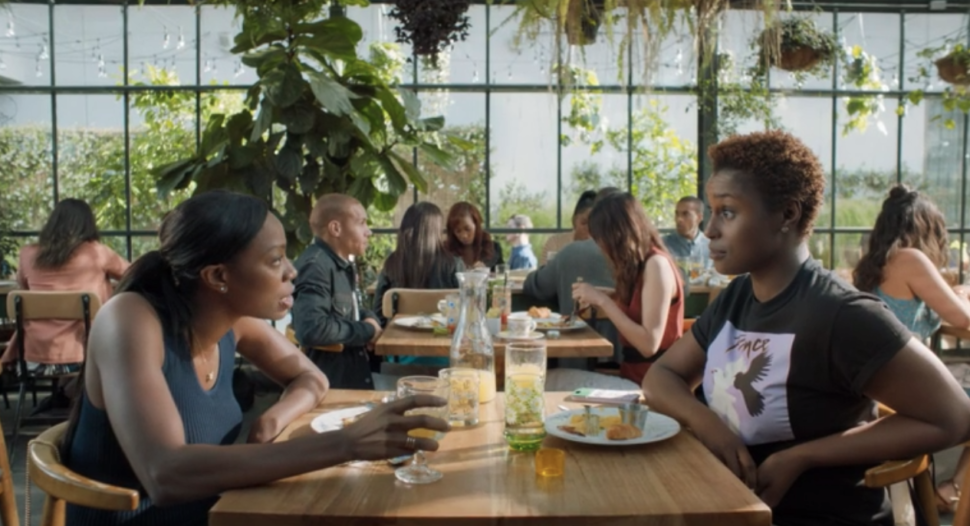 Head to Inglewood to get a mani-pedi at the same shop where Issa and Molly got their nails done in season one. Date night goes sour when Lawrence takes Issa to look at engagement rings after a night at the movies. This scene from season one was shot at the Baldwin Hills Crenshaw Plaza mall. Kelli’s birthday girl’s trip from season one includes a stop at Saddlerock Ranch for wine tasting. Located in Malibu, the property is more than 1,000 acres and offers wine tastings and events every week as well as a wine safari at the popular Malibu Wine. 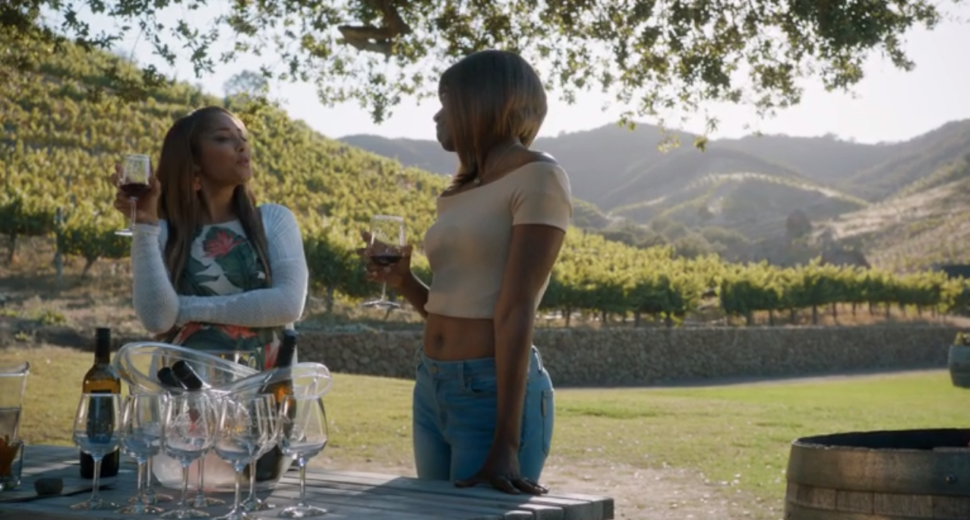 There are plenty of Roscoe’s Chicken and Waffles locations throughout Los Angeles if you want to get your soul food fix, but Lawrence and Chad meet up and order the “Obama Special” (three wings and a waffle) at the chain’s West Los Angeles location on Pico. One of the most important cultural institutions in Los Angeles dedicated to black culture, the ladies take selfies at the California African American Museum during Tiffany’s big event, and it’s also where they break the news to Issa that Lawrence is seeing Tasha. In season two, Issa and the crew hit up a day party called Kiss-n-Grind, which regularly takes place in real life at the swanky Sofitel Los Angeles in Beverly Hills. There are cool late-night diners everywhere you go in L.A., and the ladies head to Swingers in season two’s “Hella LA” episode. The retro diner has two locations, so head to the one on Beverly for milkshakes and selfies in front of the famous cow wallpaper. Molly and Issa roll through Astro Burgers after Issa has a series of unfortunate events, and while the scene in Insecure was shot at the restaurant’s location in Montebello, you’ll likely want to visit the one in Hollywood. Did Issa break Molly’s vase back in ‘05? We may never know, but the BFFs chat about that and more at 1950s-style diner Pann’s after Molly returns from her vacation in season three.

Issa treats Daniel to dinner at Chart House, a restaurant chain known for seafood and gorgeous views. Just because Issa and Daniel’s night at Chart House didn’t go as planned doesn’t mean you can’t make a reservation at one of the eateries for your next date night. 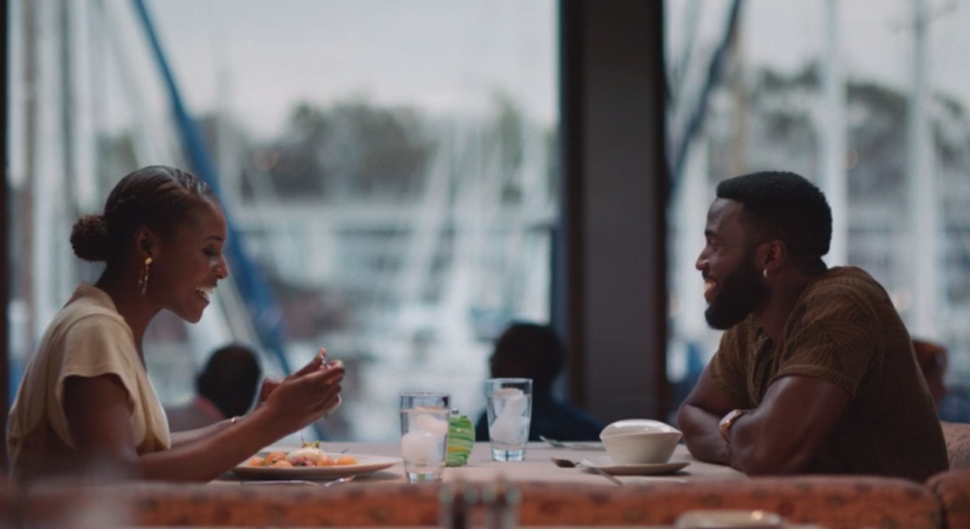 Fictional Issa picks up—then drops—her favorite BBQ salmon taco from Worldwide Tacos in Leimert Park, a personal favorite of real-life Issa that makes more than 100 different types of tacos and burritos. We can’t guarantee you’ll bump into Nathan from Issa’s party Lyft there, but you can get lunch at the taco stand before doing your own tour of the neighborhood. 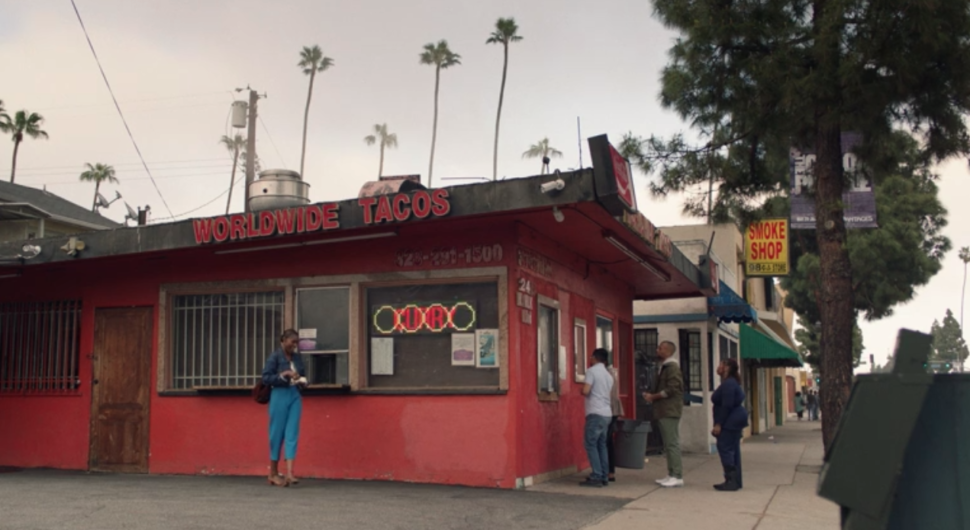 All photos courtesy of HBO.