Do you still have Black Panther on the brain? You’re not the only one. The hit Marvel superhero movie has sparked a renewed interest in travel to Africa, and it shows no signs of slowing down. And while we can’t actually visit the afro-futuristic land of Wakanda, it got us thinking about which cities in Africa are the next best thing. Sure, these places don’t have an unlimited amount of Vibranium, but they’re rich in history and destined to make waves in the future.

RELATED: Where In The World Was Black Panther Filmed?

We adore the beauty and splendor of Cape Town, but for a truly progressive city that is poised to make an impact, nothing beats Johannesburg. Johannesburg is still fairly young, but here you’ll find countless black men and women doing their part to put Jozi on the international world stage. There are plenty of startups in the South African city, the creative community is booming and major technology companies have been investing in Johannesburg for years, so if you want a peek into what the future of Africa could look like, this is where you should start. 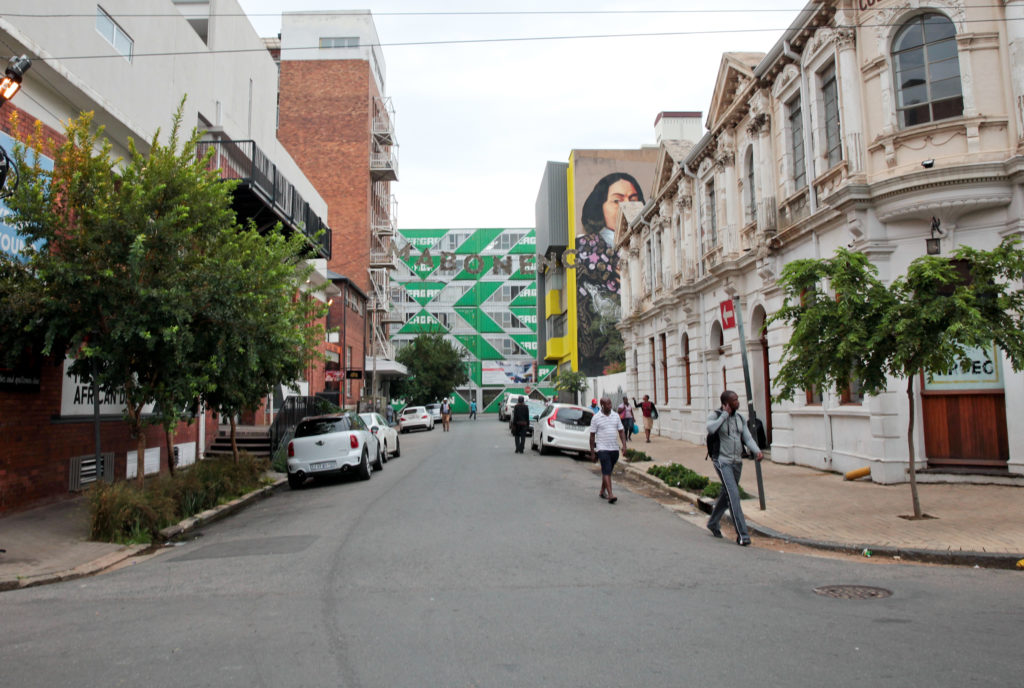 The sights, sounds and flavors of Accra will captivate you the moment you arrive, as Ghana’s capital is home to some of the continent’s best nightlife, culture, art and natural wonders. The city is safer than many big cities in Europe, and expect to be welcomed with open warm by most people you meet.

It’s been more than 20 years since the horrific genocide in Rwanda, and Kigali is steadily reshaping its narrative by being a city known for its thriving artist community, promising culinary scene and numerous startups and tech companies. It’s also stunningly beautiful. One of the wealthiest cities in all of Africa, Lagos represents the very best of what the continent has to offer. There are more than a dozen beaches around Lagos, but the city is also a financial and technological hub.

One of just two African countries to never be colonized by European powers, Ethiopia has a distinct legacy that is still evolving. The food is beloved around the world, the economy is booming despite political tensions, and many American-born people with Ethiopian heritage are returning to Addis Ababa to take part in the city’s rapid growth.