13 Black Bartenders And Mixologists You Need To Know

Want uniquely crafted beverages from the best black bartenders and mixologists around the world? Get to know these 13 men and women dominating the hospitality and beverage industry.

CEO of Drinking with the Girls

Also known as the “Drinking Coach,” Barriere began building her bartending career at Atlanta’s One Flew South restaurant after forming her own agency. With Drinking with the Girls, an all Black-female bartender’s collective, she helps companies and brands reach the right audiences, also connecting chefs and bartenders. 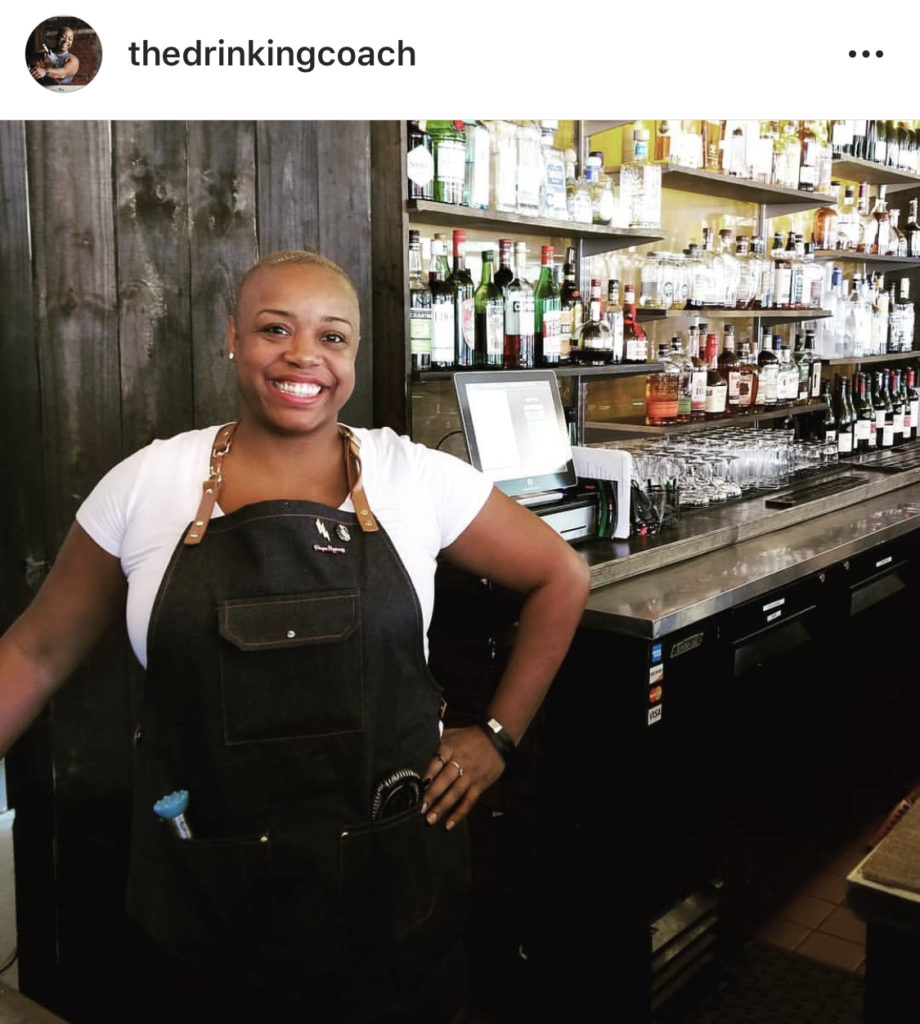 Award-winning mixologist and Cocktail Artist team member Sadiyyah Idden allows her travel experiences to be used as a vessel to experiment with different mixtures. Her love for bartending stems from the challenge of crafting new libations. Iddeen is now the bar lead at Escorpion in Midtown Atlanta.

Clark, also known as The Apartment Bartender, is an award-winning mixologist with a passion for crafting classic yet creative drink recipes. His ApartmentBartender.com website is devoted to cocktail lovers and enthusiasts and provides them various bartending tips and recipes that can be prepared right in the comfort of your own home, or in this case, apartment. Putting a fitness twist on booze drinking, he co-founded Earn Your Booze with two colleagues. “Increasing your fitness level, reducing alcohol consumption, and embracing a mindset that encourages you to ‘earn it’ is solid advice for bartenders, brewers, and everyone else who likes to imbibe,” he told Men’s Health. 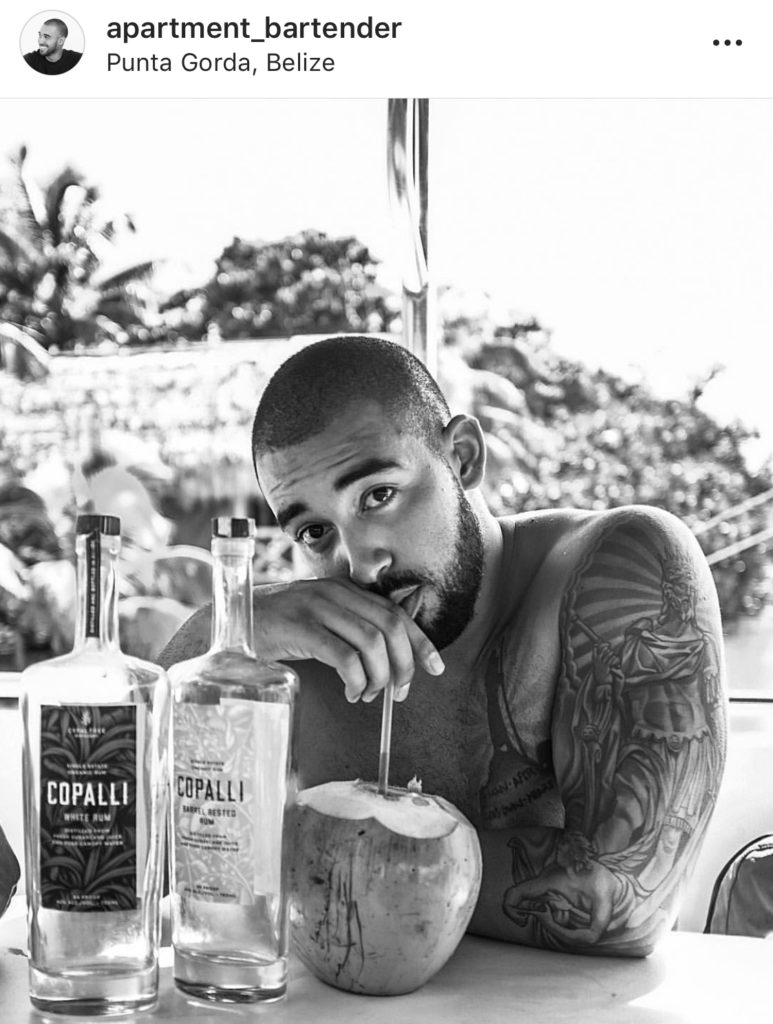 Miller integrates her Black and Mexican heritage and her love for food into making cocktails. Her own variation of New Orleans Sazerac (cognac or whiskey cocktail) fuses juices from rice, red beans, rye infused chorizo, and pork fat. She enjoys pairing whiskey and cocktails and being in a space where the women “act like me and look like me.”

Liberian cocktail influencer helps you create picture-perfect cocktails while understanding the social impact through her blog Pictures and Cocktails. Her creative skills as a bartender influenced the very same cocktails still offered in Atlanta bars today.

Wine buyer/sommelier Derrick Westbrook has made a living on curating drink menus with wine influences from around the world. He was recognized as one of Wine Enthusiast Magazine’s 40 under 40 Tastemakers of 2018. His company, Derrick C. Westbrook LLC, focuses on making wine more accessible and educating consumers on what they are drinking through Enjoy pop-up wine tastings and dinners. Rumor has it the wine connoisseur is also working on a podcast.

Sears creates fun, vibrant cocktails by blending fresh, local ingredients such as vegetables, and berries with a healthy twist. She is also a member of Drinking With the Girls. What’s her secret to success? Consistency. “It’s always about service, nothing is above me in that sense,” Sears told WABE. “I’m always willing to provide what my patrons want versus what I think they should have.” 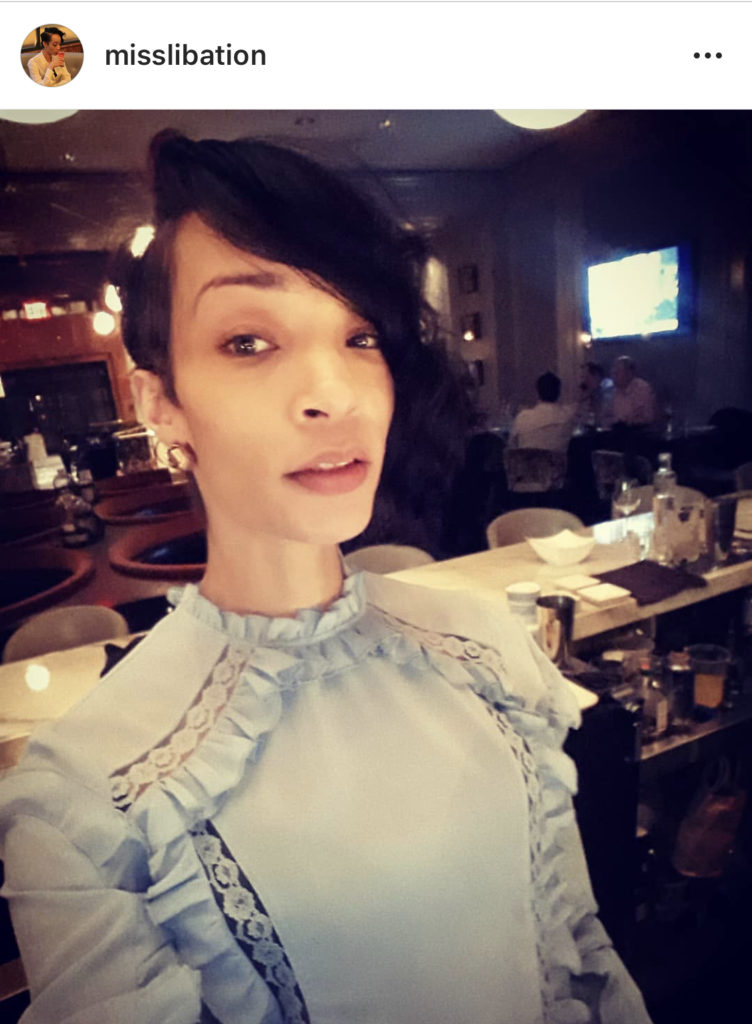 Alisha left a position in beverage distribution to serve as the beverage director at Reed’s American Table, known for their award-winning drink menu. She has blended her love for science with her love for beverages.

Marshall is a veteran in the industry, known her for pink hair/makeup and her love and passion for cognac. In 2014, she became a certified Cognac Educator. Marshall earned several titles such as Top Female Bartenders, Top Mixologists to Watch and more. Her most recent title as Beverage Director at Le Boudoir, a Marie Antoinette-inspired bar in Brooklyn. Marshall is known her for pink hair and makeup and her passion for cognac.

Oyediran made the ultimate career move transitioning from his role as a DJ into his role in the wine industry, but he made sure to keep the two very close.  He co-owns Graft Whine Shop and Bar, creating at-home wine experiences not just for wine drinkers, but also for friends to come and enjoy a great time while listening to his music.

The kinky-curly duo known as the Cocktail Bandits have built a platform supporting African-Americans knowledge of craft cocktails. Earlier this year, they released a joint book titled Holy Spirits: Charleston Culture through Cocktails. 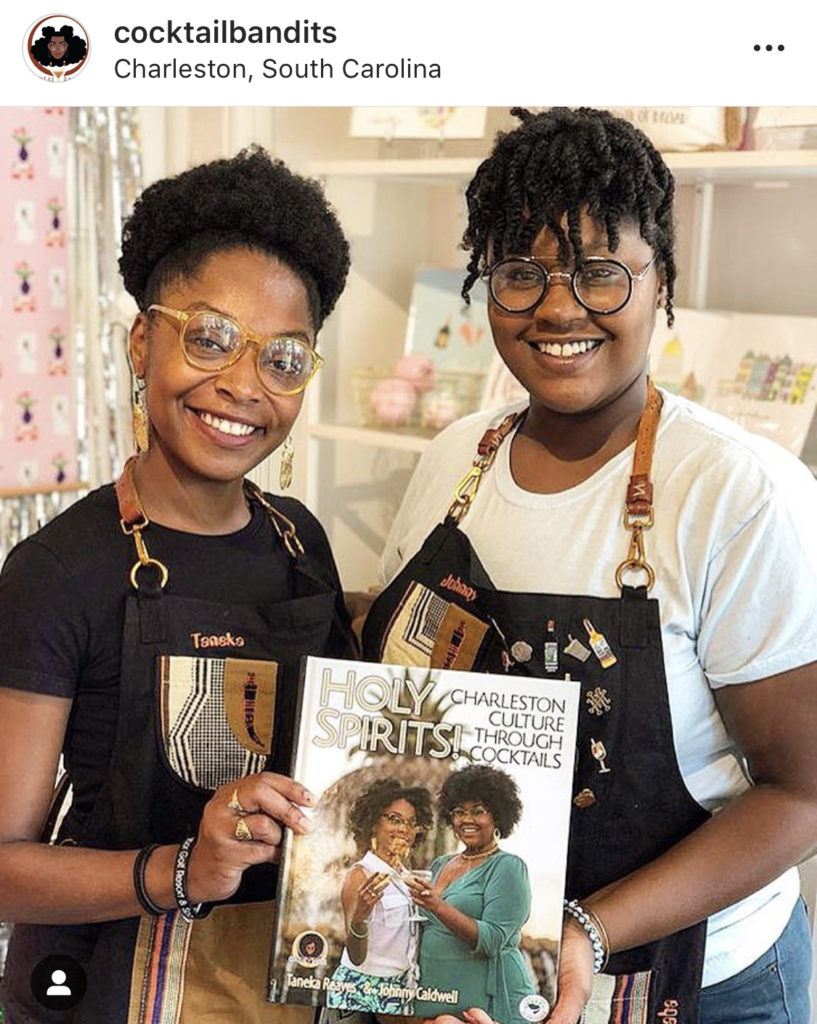 In 2013, D.C. native Elliot launched his own distillery and line of artisanal vodka, Loft & Bear, with distribution in the Bahamas, and more. The name was inspired by his college nickname Bear and the location of the distillery in a loft.

Giving back to the community a percentage of the proceeds from the vodka line go towards his partnership with PATH (People Assisting The Homeless), which helps homeless people.