Six Underrated Cities To Visit In 2019

One thing was made clear by tourism officials and travel agencies alike this past year: people are traveling more than ever before.

The spike in tourism in some places have resulted in local officials to either restrict or limit access to many attractions marked as favorites among tourists.

As we come to the end of the year and reflect on where to travel next, here is a list of underrated cities to visit in 2019:

With its position on the Mediterranean, Valletta is a picturesque city full of rich culture and tradition.

There are more than 300 monuments across the city so it comes as no surprise that tourism officials have deemed Valletta as one of the most concentrated historic areas in the world.

The best way to explore Malta is on foot, so be sure to have extra power as you’re taking pictures Barrakka Gardens, St. John’s Co-Cathedral and The Grandmaster’s Palace. 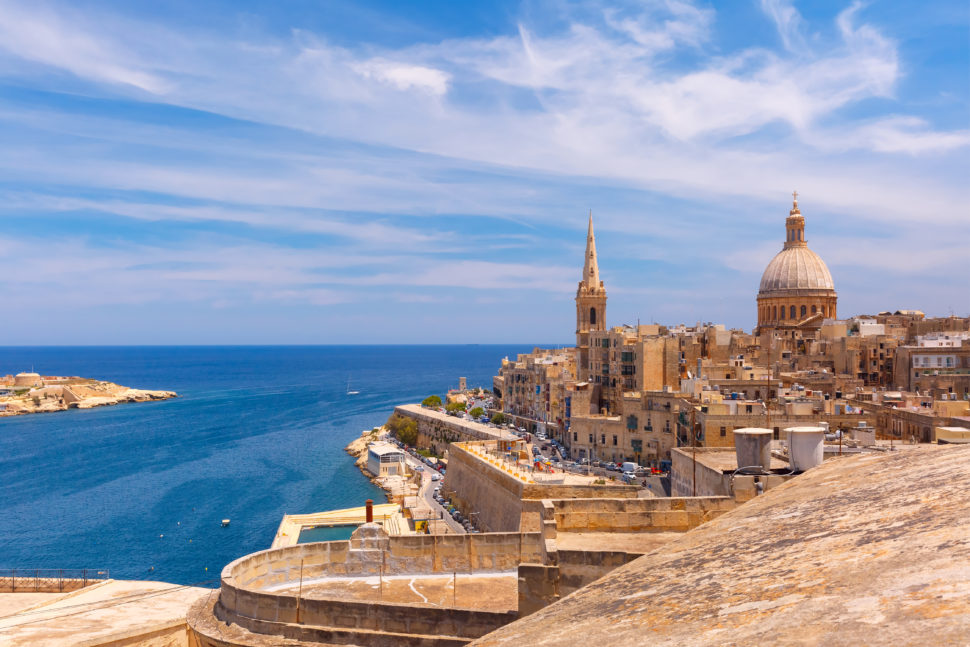 Right after Tokyo, Osaka is the second largest metropolitan city in Japan. From its architecture, nightlife, and street food, Osaka is a place that will not disappoint.

During your visit, be sure to head to Osaka Castle, which is surrounded by beautiful cherry trees, and a tea house; the Umeda Sky Building that features a floating garden observatory on the 39th floor of the building, and Universal Studios Osaka.

Your trip is not complete in place where people say “kuidaore” or eat until you drop, until you’ve tried okonomiyaki and takoyaki in the towns’ food alley at Shinsekai. Located in Vietnam’s Central Highlands is Da Lat, often referred to as the “city of love” for a good reason. It’s in Da Lat where you find some of the most beautiful species of flowers, including orchids and roses, that makes it perfect for a romantic stay.

Vietnam is mostly known for its tropical climate, but the temperate climate in Da Lat is why visitors call it City of Eternal Spring. 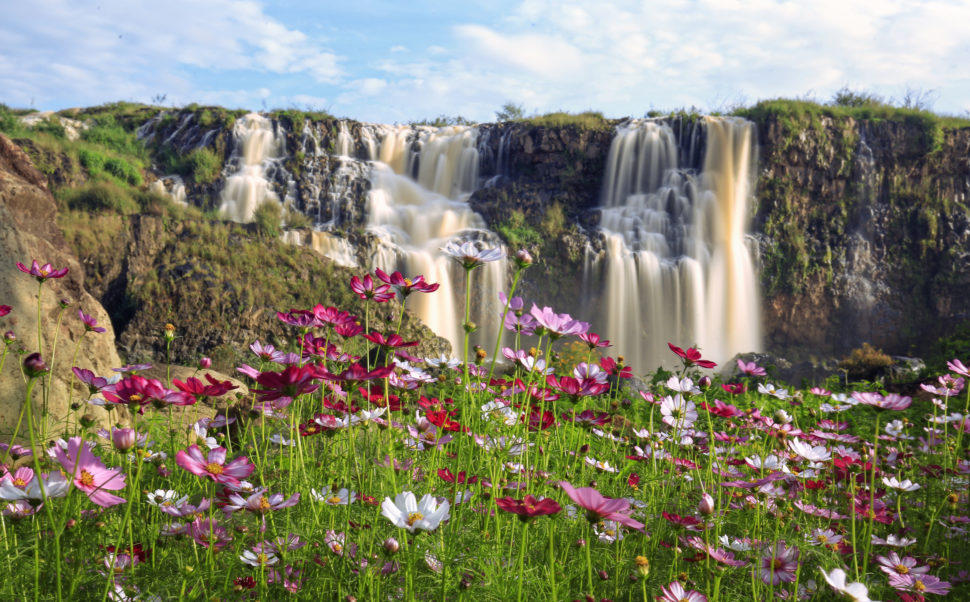 Also known as Garden City, tradition is high in Kumasi.  Located in southern Ghana, just five hours north of Accra, Kumasi is where you will find everything you want and need to know about the Ashanti Kingdom.

In the center of Kumasi is Kejetia Market where you can find traditional African Print and Kente, handmade jewelry, and enjoy native foods such as fufu and groundnut soup.

Kumasi is also home to Ghana’s only natural lake: Lake Bosumtwi, where a lot of recreational activities take place. Lisbon remains a popular destination among tourists, just 300 miles off the coast of North Africa is the Madeira Islands.

Of the eight islands that sit on the Atlantic Ocean, only the two largest, Madeira and Porto Santo, are inhabited. Buenos Aires is an energetic city that combines its rich culture with modern creative energy, making it an exciting place to visit in 2019.

Here is where you want to learn to Tango properly (because the romantic dance originated here) and eat your heart out in Ibero-America’s Gastronomic capital. 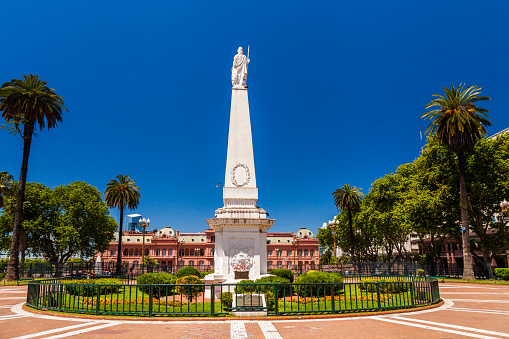