Know Before You Go: Reykjavik, Iceland

Spending your hard-earned PTO in a cold, pricey city may not be the first thing that comes to mind when you think of your dream getaway, but Reykjavik, Iceland has become a bucket list destination for travelers around the world who want to explore a land unlike anywhere else in the world.

Thanks to affordable airfare, landmarks like the Blue Lagoon and Gullfoss, unspoiled natural beauty, and a thriving creative community, tourism in Iceland has quadrupled in less than 10 years, with the tiny island hosting more than two million visitors in 2017 even though the country’s population is just 334,000. Despite its tourism boom, the country and its residents are more than happy to welcome new visitors, and a trip to the country’s capital is the best place to start.

There isn’t one way to experience a city as unique as Reykjavik, so whether you’re in town for a day on your way to another destination or staying in Iceland for a while, here’s what you should know about Reykjavik before your visit.

RELATED: Is Iceland’s Blue Lagoon Worth The Hype? 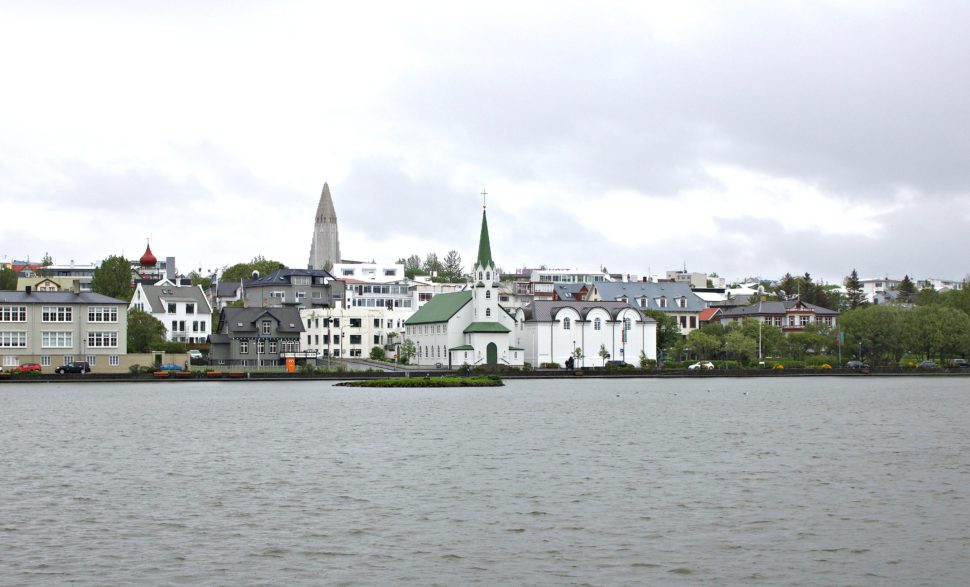 Icelandic is the official language, but English is widely spoken throughout the country. Signage around the country will often be in Icelandic, which may be a bit challenging if you’re driving, but since English is so widely used, you’ll be able to navigate with ease after a short period of time.

The Icelandic Krona (ISK) is the currency used throughout Iceland, and the exchange rate is approximately 108 ISK to $1 USD. The American dollar doesn’t go very far in Reykjavik, so expect to pay the equivalent of $5 USD (500 ISK) for a simple cup of coffee, $15-$20 for a bowl of soup at a casual restaurant, and $15 to get into museums.

Getting to major hotels around Reykjavik from Keflavík International Airport is simple, but expect to pay around $65 round-trip per person using companies like Reykjavik Excursions. Though the city is quite walkable once you’re in town, keep in mind that there are no ride-sharing apps like Uber or Lyft and that cabs are an option, even though they are expensive. There are city buses that can get you to most attractions and there’s a carpooling company called Samferda, but if you want to keep costs down, bring your walking shoes.

Reykjavik has a bustling arts and culture scene, and since the city is so small, you can see most of it in a few days. Tour the ice caves in the Perlan Museum and learn about Viking heritage at The National Museum of Iceland before stopping by the famous, towering Hallgrímskirkja and taking a dip at Sundhöllin, the oldest public pool in Iceland. There are museums and tours that pay tribute to the country’s fishing history, art galleries, and the gorgeous Harpa Concert Hall, but the nightlife scene is not-to-missed. Stroll through downtown on any given night and you’ll come across live bands, DJs playing Icelandic hip-hop, and dancing, and some bars stay up until 5AM. 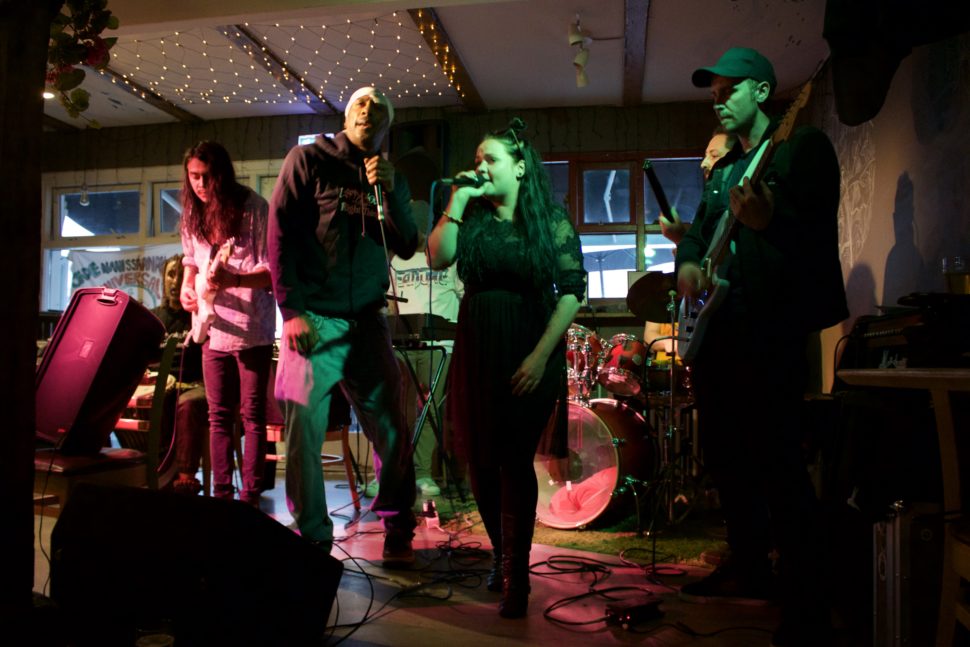 Iceland’s capital isn’t the best city for booking cheap accommodations, so expect to pay $200-$300 a night on average for three to four-star hotels rooms centrally located. The Radisson Blu Saga Hotel in the west-town district is one of the most popular hotels in the city and boasts 236 rooms, but consider staying with a local and making arrangements on Airbnb to keep costs low. My room in an apartment walking distance to downtown was around $80 a night, which is a deal in the high-priced city.

RELATED: This Is The Only Tour You Need To Take In Iceland

It should come as no surprise that Iceland is cold year-round, so be prepared to dress warmly, even when visiting in the summer! During my visit in early June, a thick leather coat, sweater and umbrella were essential, and you’ll want to make sure to pack waterproof gear for the frequent rain and trips to the natural attractions. Due to Reykjavik’s proximity to the North Pole, the city receives as little as four hours of sunlight in the winter and as much as 21 hours of daylight in the summer, so depending on when you go, you may be met with the Northern Lights (September to April) or the midnight sun (May to July).

A trip to Iceland isn’t complete without spending time in Reykjavik, and if you know the basics, the city just may surprise you.