The Greece You Haven't Seen

While I woke up in a daze after four hours of sleep, my body felt remarkably relaxed. I was in a state of bliss.

The night before was eventful. Having spent the majority of my evening eating, laughing and dancing with the locals, our accommodations were equally charming. The Salvator Hotel is a property owned by 5 brothers, perched on top of a hill in Parga, Greece, overlooked the Ionian sea. Not only were the views spectacular, there was an incredible infinity pool. After a night of traditional greek dancing and what felt like a 7-course meal, I headed to my room. What I thought would be an ordinary room, wowed me in every sense of the word. The entire room had green accents. Green! I’d never seen anything like it. The next morning, I sprung out of bed, packed up my belongings and headed down to what was easily the best breakfast I’d had eaten while in Greece. I later drifted into the town of Parga to do some mandatory exploring and man, was I in for a treat. Olive groves, orange trees, stretches of golden sand and sapphire sea…a Greek island paradise? Close. Parga, located on the northwest mainland of Greece is beloved for it’s phenomenal beaches sleepy beach town vibes. 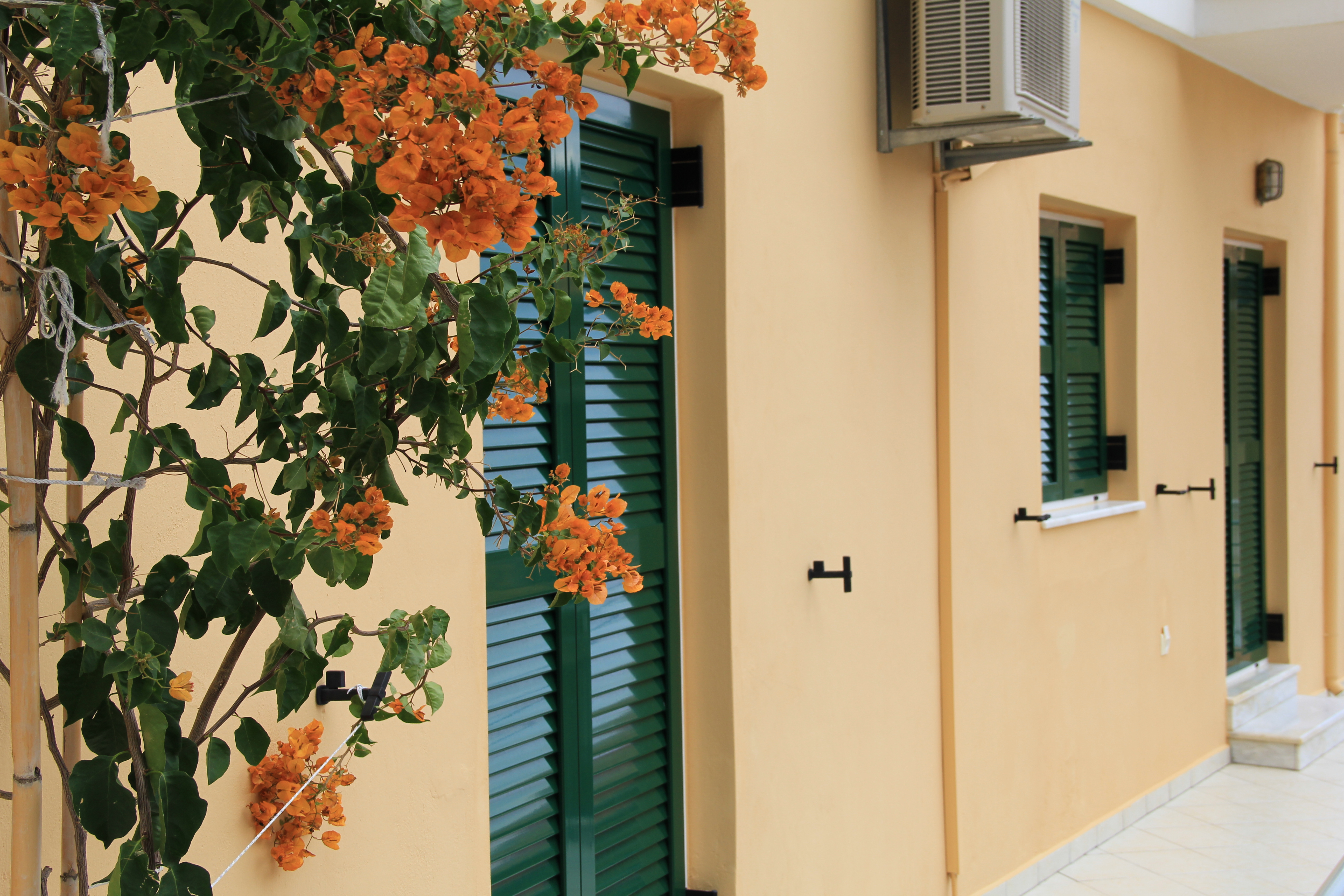 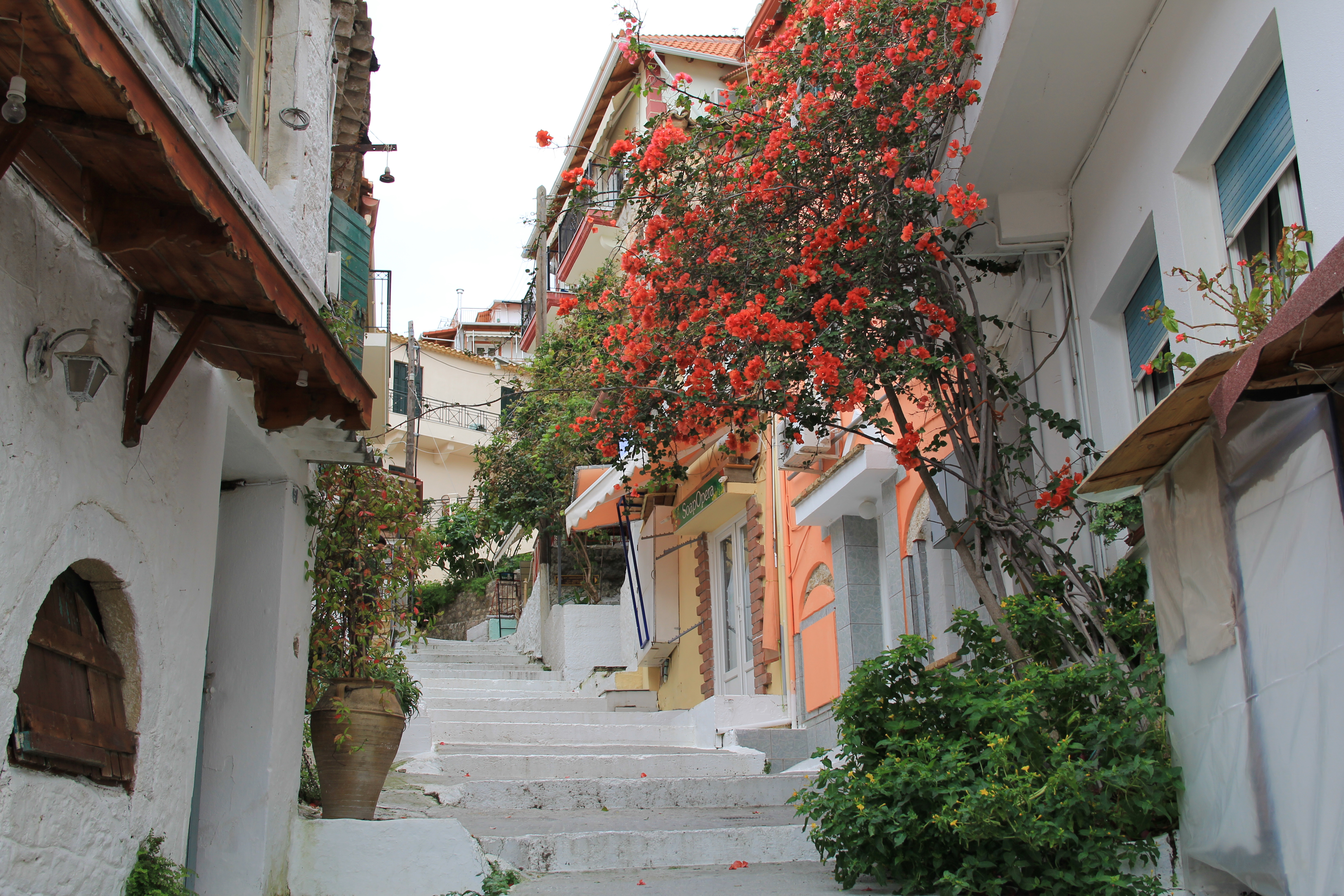 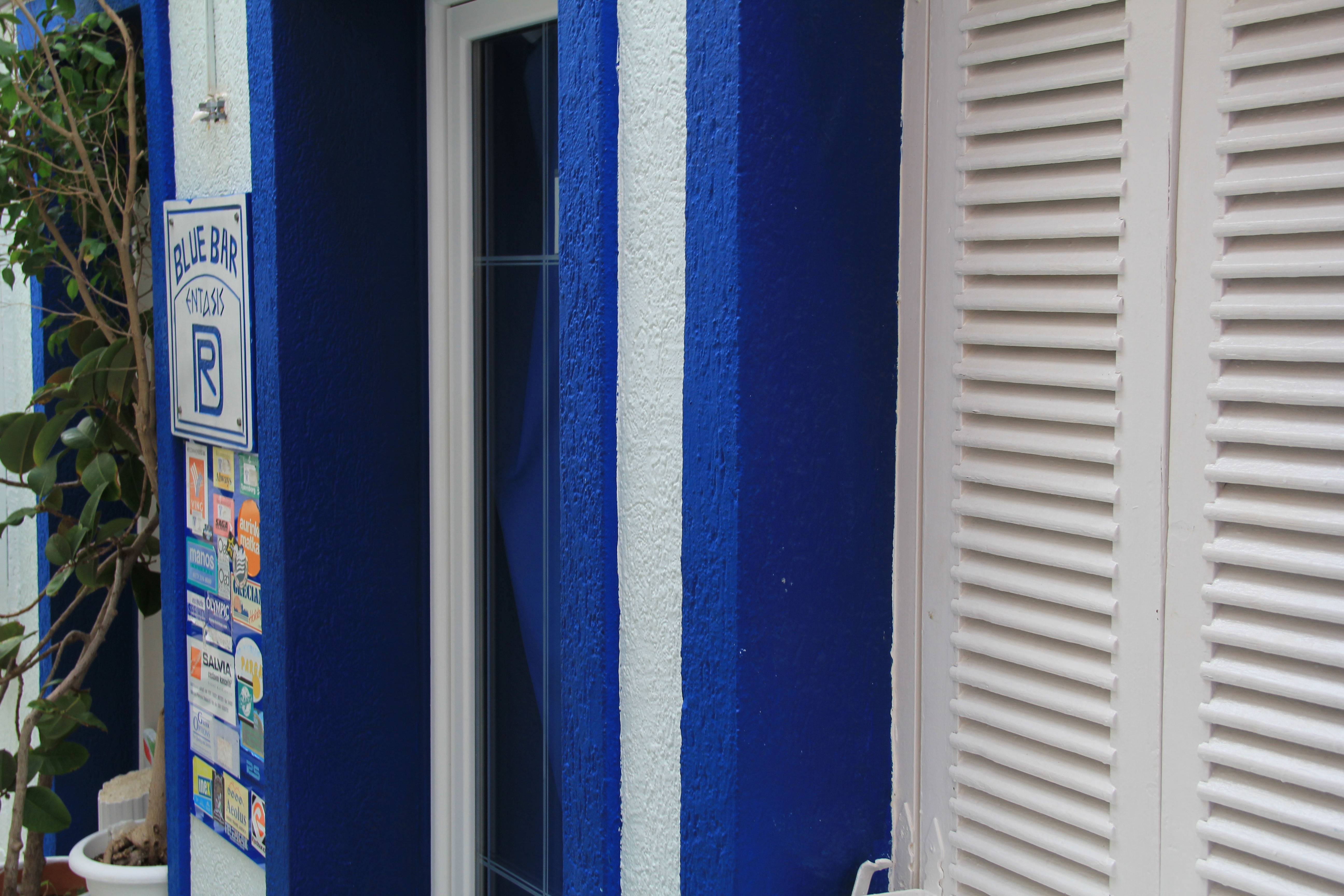 Easily one of my favorite towns in Greece, it’s one of those underrated beach towns worth it’s entire weight..in gold.