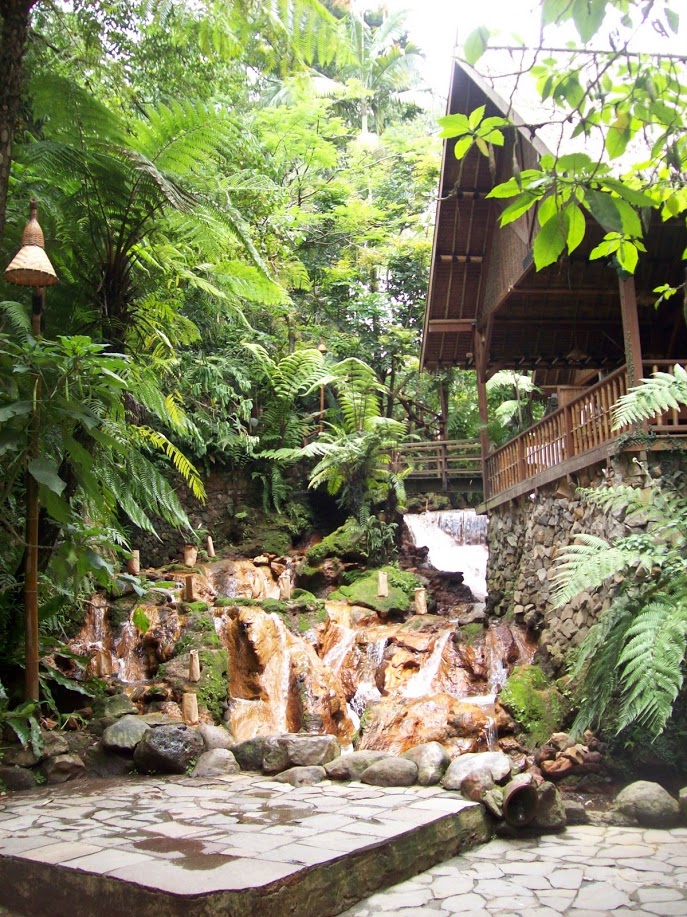 My first trip to Jakarta was a sensory assault. The contrasting sights of grand mosques, imposing shopping malls, and roadside food stalls swirled in the cacophony of buzzing motorbikes, taxis, and rickshaw carts. A simple trip across town easily became a three-hour tour, crawling through the maze of traffic. Watching the taxi meter tick away, I stared despondently outside of the car window, looking for a glimpse of nature. I wanted to feel the earth beneath my feet and inhale the humid, tropical air without choking on vehicle exhaust and gasping on cigarette smoke. Two years later, I returned to the sprawling cosmopolitan but under one condition—I had to get out of Jakarta. 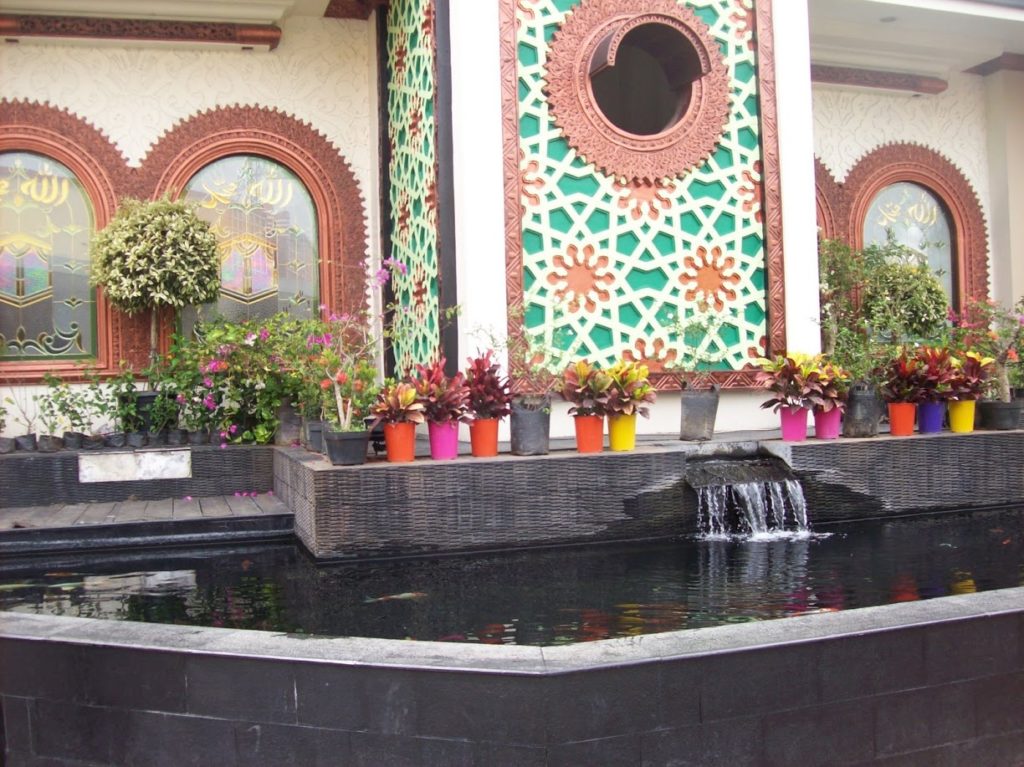 Returning to the archipelago, I felt prepared to brace the city, just long enough to escape it. After a single night’s stay, I rose with the dawn ready to begin my journey. Our first rest stop on the motorway embodied the Southeast Asian aesthetic I yearned to witness—order, beauty, and greenery. At nearly every turn, these three elements welcomed and ushered me into the Indonesia I sought to experience. While most rest stops around the world oscillate between utilitarian and repulsive, this rest stop was beautifully, soothing and refreshing. A colorful mosque with an outdoor pond and stained glass calligraphy stood at the heart of the rest stop. To reach the restroom, I took a short walk through a stone-paved garden with benches and gazebos. I felt honored by the thoughtfulness and attention paid to the design. Continuing onward to Bandung, we drove through tea plantations, rolling green hills, and traces of urban art, known to most as graffiti. Absorbing the sights and sounds at a gentler pace afforded me the space to appreciate this uniquely, different landscape as well as whet my appetite for some culinary appreciation. Our hosts recommended none other than the Kampung Daun Culture Gallery and Café, where we embraced the undisturbed natural beauty of the quiet valley and its rivers while savoring authentic Indonesian cuisine. The attentive staff thoughtfully prepared delectable vegetarian dishes for us. For our accommodation, we checked in at Sindang Reret Hotel, which felt like village unto itself with self-contained housing units. Each cabin had a rear porch with a view of the landscaped walking paths and gazebos.  The dense trees in the distance gave the resort a sense of seclusion without isolation.  Wrapped around a tree-lined circular path, we could easily walk to other hotel cabins, the main lobby, and restaurant. The resort offered a host of adventure activities but we opted to explore the rest of the town instead. Winding through the roads of Bandung you’ll find strawberry farms, tea plantations, and rabbits for sale on the roadside. For our short escape, we spent our time visiting Ciater Hot Springs, Tangkuban Perahu volcano, and the Geology Museum. With only two days and a single night spent in Bandung, I was inspired and rejuvenated by the countryside hospitality. Returning to Jakarta wasn’t as difficult as my arrival, as my soul was still soaring from the satisfaction of seeing Indonesia’s greener face. After the delight of attaining what awaited me just beyond the crazy capital city, I’m now more eager to return than before.