The Middle East: One Traveler's Journey Through Oman and Abu Dhabi

Travel Noire: Why did you decide to visit the Middle East?
Abdullah: I decided to go to Oman because my brother has been living there for almost 4 years and I had yet to go. I didn’t know much about Oman, but I was completely blown away by all that I saw. I also knew that I would be close enough to see Dubai and Abu Dhabi, so that gave me another reason for taking the long flight over. 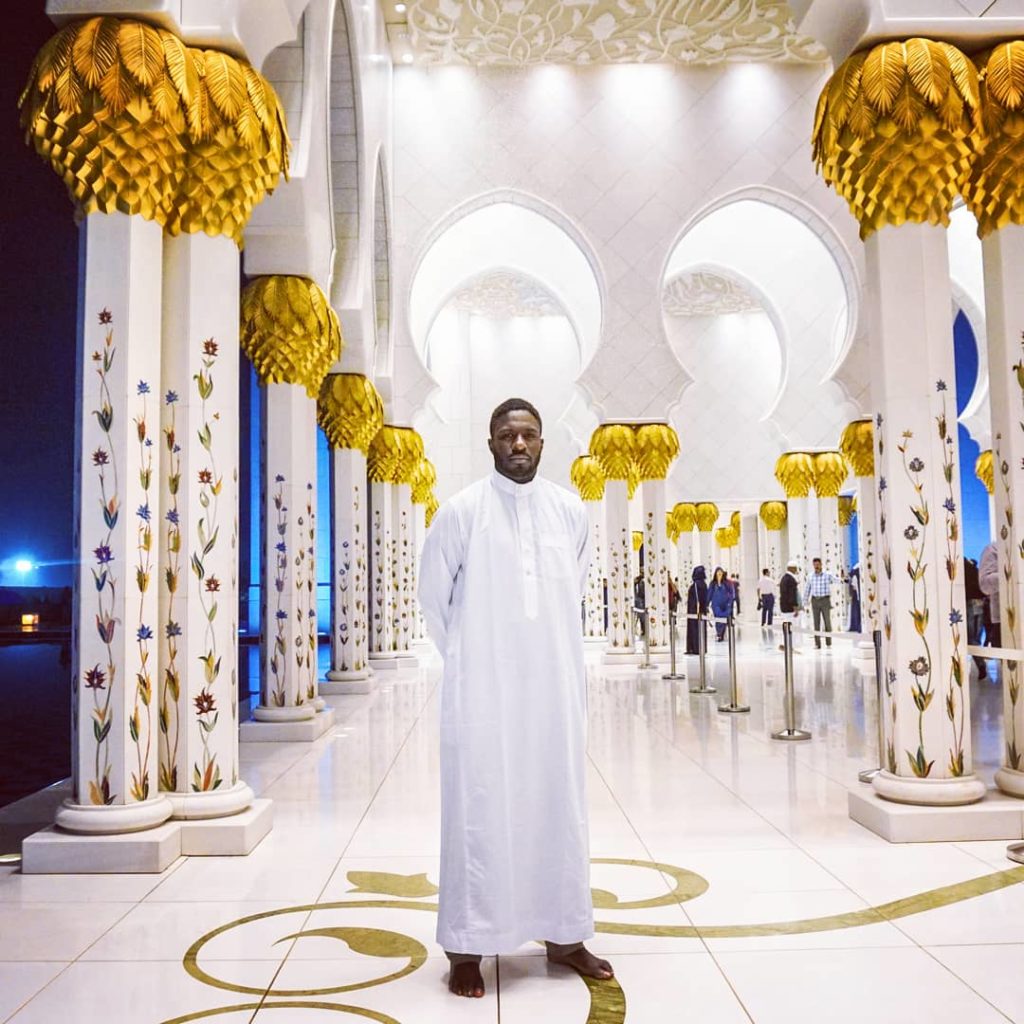 Travel Noire: How much was your plane ticket?
Abdullah: My plane ticket was only around $700. I was stunned by how inexpensive it was. I booked my trip about 3-4 months in advance so I’d advise others to prepare early.

Travel Noire: What was the most memorable thing you did in Oman?
Abdullah: Easily the coolest thing that I did while I was there was take a boat ride around the city of Sur. It is this amazing city on the coast of the Gulf of Oman. The water was incredibly clear and filled with turtles the size of mid-sized dogs. As we stopped in the shallow areas the turtles would come to the top and pop their heads right in front of us. When we got off the boat we walked up the on the mountain that’s parallel to the city and I was able to see the amazing view. That same day we were able to take SUVs and ATVs to the desert lands of Badiyah and up and down the sand hills while the camels watched. It was an amazing experience. Travel Noire: What was the most impressive thing you saw?
Abdullah: As a Muslim, I was blown away by the mosques. I’m an architecture nerd and I get so infatuated with the designs and colors of the buildings that I see in each city I visit. The Middle East did not disappoint. Each mosque was huge and had a unique style which made visiting each one more fun. All were incredible but the best one had to have been when I went to Abu Dhabi and visited the Sheikh Zayed Mosque. It truly lived up to the hype. Travel Noire: What would you do differently about your trip?
Abdullah: If I could do anything differently about my trip it would be to travel with a friend or travel group. I was with my brother for most of the trip but I did go to many locations just on my own and though I really enjoyed myself, it would have been nice to discuss and appreciate the beautiful sights with either a companion or group. I was able to travel very well on my own so there are benefits of going overseas solo as well, but I do believe that next time I go it will be with a travel group.

Travel Noire: What surprised you the most about this destination?
Abdullah: By far the most surprising aspect of my trip was the kindness and hospitality that I received by the Omani people. When I spoke about going to the Middle East to my friends before my trip, they all feared for me as there is a false perception of how the Middle Eastern people treat those from other countries. They couldn’t have been more wrong. 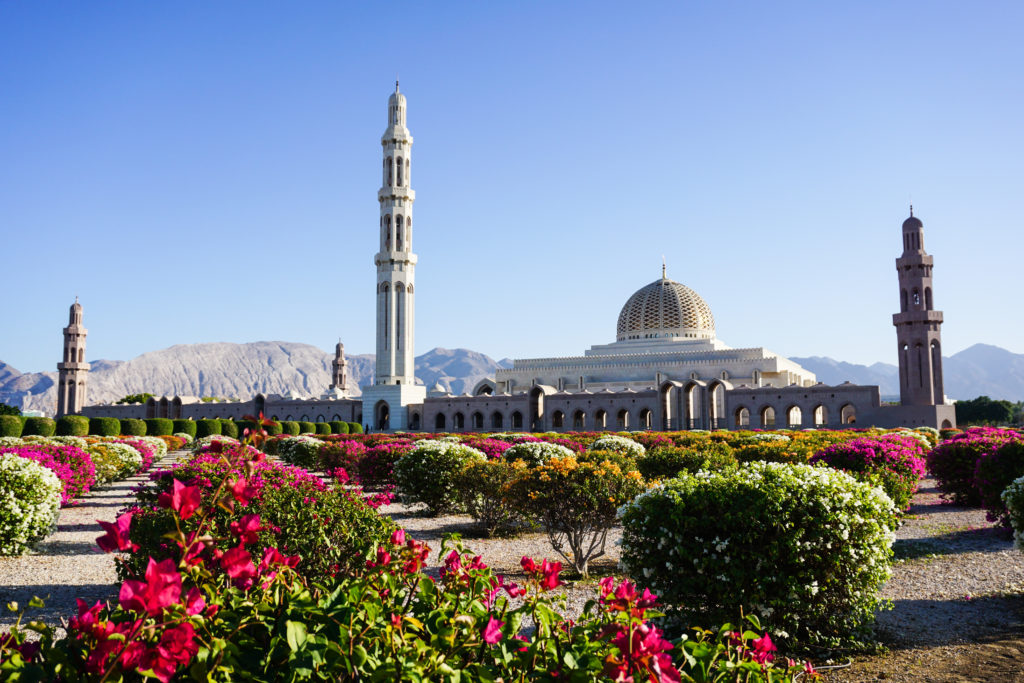 Travel Noire: Would you go back?
Abdullah: There is no question that I will go back if I have the opportunity. I also suggest that anyone interested should go as well. Many people had no clue where I was going when I said I was off to Oman. I didn’t know much about the country, but it was easily one of the most beautiful I had ever seen. 100% recommend it!