Washington, D.C.-based Gary Williams Jr. has worked as a professional photographer and director for almost a decade, traveling all over the world. As co-founder and director of content design at the Creative Theory Agency, he develops brands and companies with storytelling marketing through innovative campaigns and social media strategies. He’s worked with Nike, Reebok, GQ, The Washington Post and more.

Recently becoming a father of a now four-month-old has heavily impacted his career and shifted his perspective on life. His muses are now his wife, Dvon and their daughter, Maevyn Gray. He was shocked and surprised to find out his wife was pregnant with their first child after struggling for months. Through a series of photos, Williams takes us on his journey through fatherhood.

TN: Talk to me about the moment you found out you were going to be a father?

Gary: Oh man, I remember it like it was yesterday. I was traveling and coming back to D.C., and my wife was picking me up from the airport. She’s usually outside, so I texted her and told her I was here. I’m coming down the escalator where pick up/drop off is, and I see a woman holding balloons and a sign. I didn’t even recognize it was her. The sign said, “Welcome home daddy.” It took me a minute to register like ‘OMG, that’s my wife.’

I got down the escalator, literally dropped my bags and just started crying. I embraced my wife, we were both crying there in the airport, people were walking by clapping. It was like a dream, just unreal. It was an overwhelming amount of joy, happiness and just a very surreal moment. I would say my emotions were overfilled with love, joy, and happiness. TN: That’s beautiful. Well, now this dream you’ve been waiting on is finally here, your daughter, Maevyn Gray. You’re loving her, embracing her. Do you feel that has changed you and your role as a man, now being a father?

Gary: Most definitely, 100% it has changed me as a man. I met my wife when I was 34 years old. I always tell people I really came into my manhood when I met my wife and got married. It’s just a different level of responsibility when you’re building a life with someone, and it’s not just you anymore. So for me, I had to still grow up even more, as far as not being selfish. So that was a growth point for me and then when I had my daughter something just clicked.

I have a family now. I have to really zone in and make sure I’m making decisions that are beneficial to my family’s future. When you have a family, a baby, a child that you’re raising, especially a little girl, a little black girl, your perspective changes. It just makes me go extra hard. It makes me look at things so much more in detail. 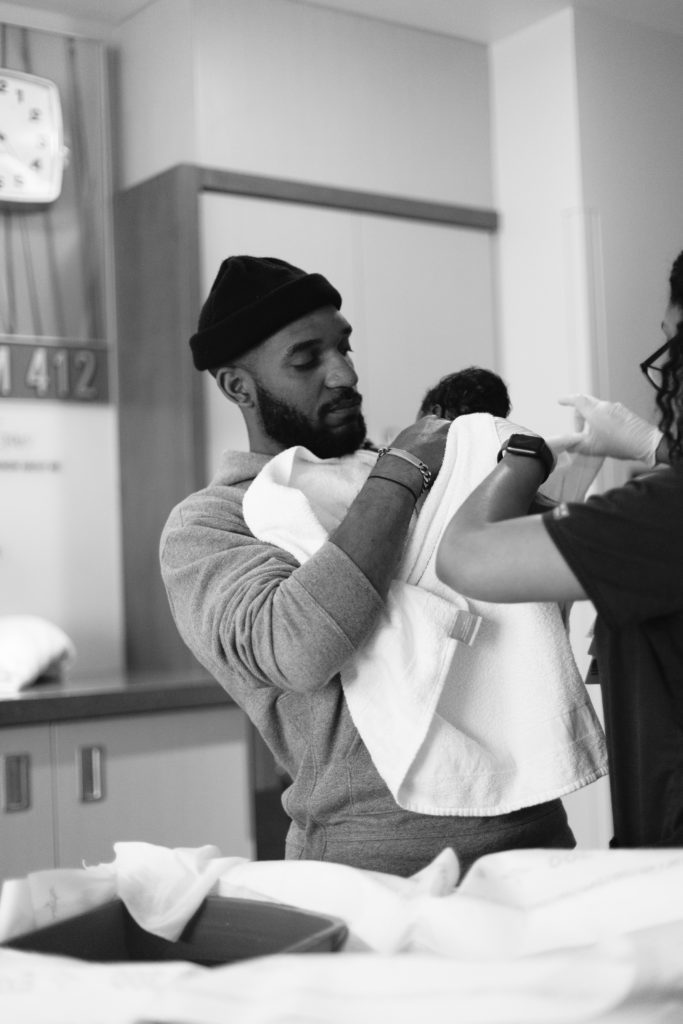 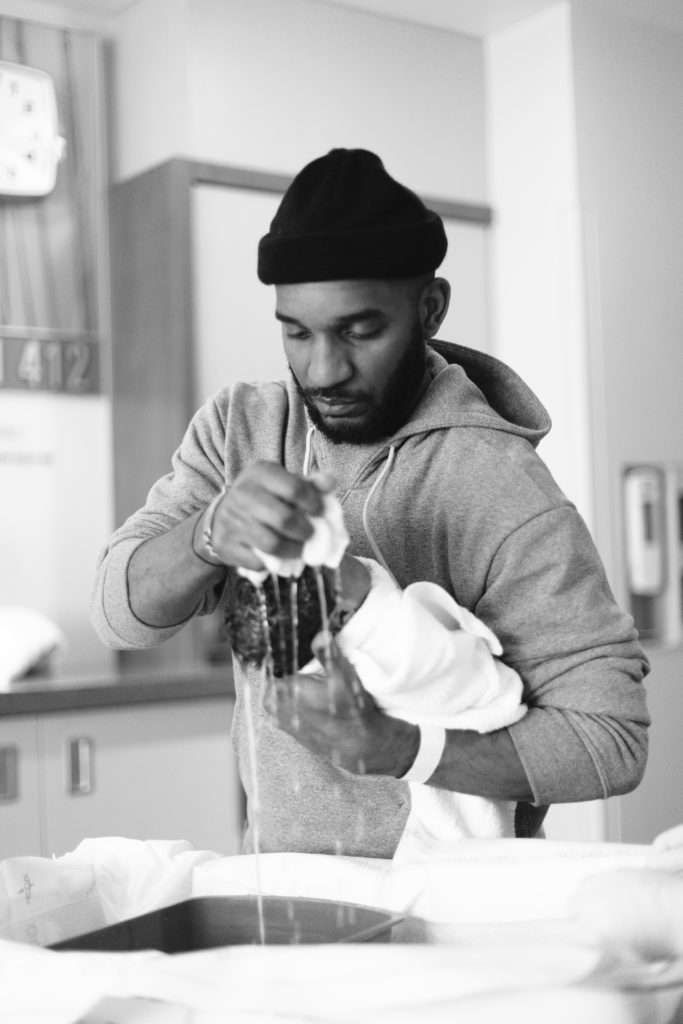 TN: Speaking of perspective, how has fatherhood impacted you career-wise as a photographer? Are you critical of the way you photograph or the different assignments you take on?

Gary: Before my daughter was born, I would take some engagement shoots or other smaller projects, just because. But now, I’ve really stopped taking those little jobs because for me it’s not worth time away from my daughter, away from my family, or away from something else that could be more beneficial. I try to be more cognizant of family time and spending every moment I can, especially during these developmental years.

If it’s not beneficial to my family’s future, I’m probably not going to give it anytime. It’s about zoning in on the things that are important in life, that’s family, building a legacy for her [his daughter] and making sure I’m doing the right things in my career that will allow her to become the best woman she can be. TN: I noticed her room appears to be very gender-neutral with light hints of pink and animals. Was this intentional?

Gary: We chose these colors for no other particular reason than that we loved them. We didn’t want an overly, pink girly room. My wife’s idea for the room was “safari-chic” or something of that nature. My wife and I actually met in Kenya on a safari and we wanted to incorporate the safari into her room. So pink, didn’t really fit into that vision and concept. 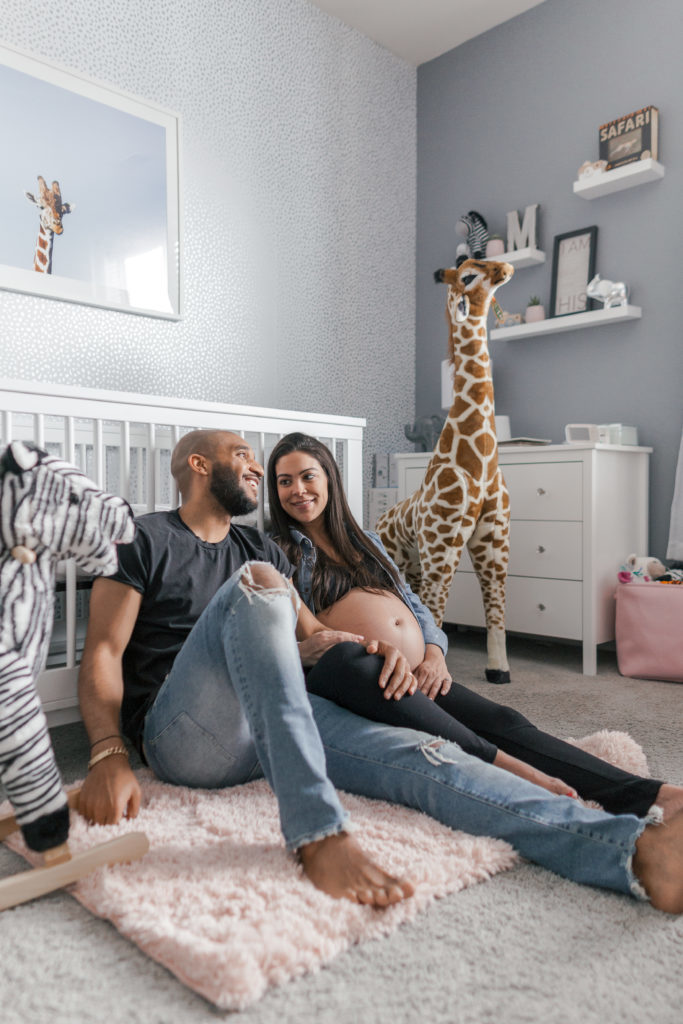 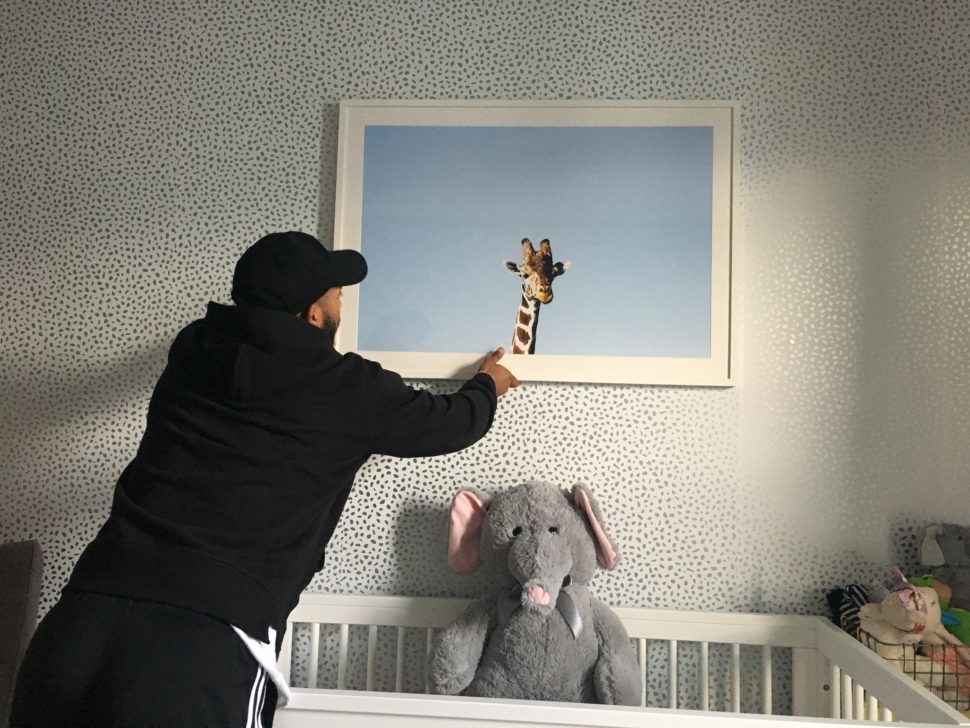 TN: Have you considered creating a documentary for your daughter to see her first years of life and how you and your wife embraced parenthood?

Gary: Yup. So I have a photo album that my parents made for me when I was younger in our house now. It’s an old photo album and the pictures are really brown, but it’s just amazing to be able to pick up something tangible and look through it. It has me from the day I was born and chronicles my life with my parents. I like digital, but I want her to be able to pick something up, hold it, and be able to have that same feeling that I had when I looked through my album. What we intend on doing is documenting as much as we can by printing pictures and holding on to videos, creating those lasting memories. 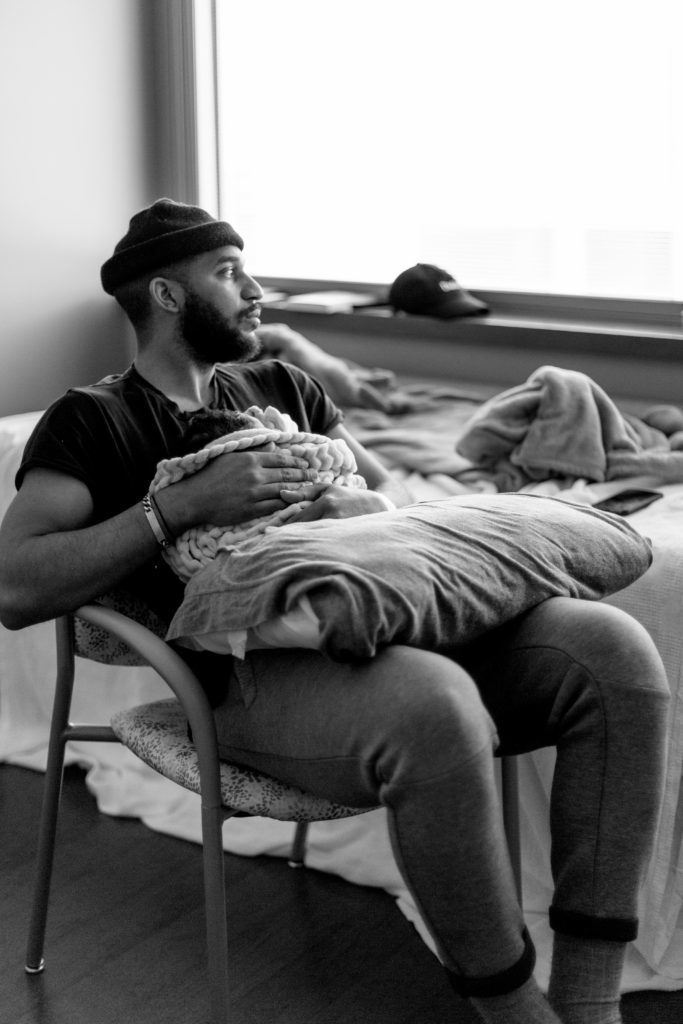