January doesn’t get a lot of love. In much of the U.S., it’s cold, snowy and rainy, and it’s tough to follow up the lively holiday season. What January does have going for it is that it’s often the cheapest month for international travel, with airfare to destinations in Europe, Canada, South America and the Caribbean all going for far less than flights during the more desirable months.

If you’re looking to kick the year off with an international adventure and can make due with a little rain and chilly weather, these are the five places you can visit this month without breaking the bank.

RELATED: 5 Upcoming Passport Changes You Need To Know About

Yes, Copenhagen is cold in January, but with round-trip flights to Denmark’s capital and most populous city starting at less than $400, it’s worth the chilly weather if it means you get to explore the castles and markets in a smaller crowd. Another cold one, but Montreal is one of those cities that’s probably best experienced during the winter. Put on the layers and head to the Luminotherapie installations at Places Des Festivales Downtown or the gorgeous Biosphere of Montreal! Round-trip flights can be found for as little as $385.

Traveling to the Caribbean can be hit or miss during the winter as it’s the most popular time to visit the region, but with roundtrip flights to places like Martinique, Guadeloupe and Cuba starting at less than $200 for those on the East Coast, the trip practically pays for itself if you plan it the right way. While you won’t get hot weather in Mexico City during January, the average daily high of 70°F offers a nice break from frigid East Coast temperatures. Round-trip flights to Mexico City can be found for under $300 from just about everywhere in the U.S., and the city’s thriving art scene is at its best in January.

Flights to Southeast Asia are notoriously pricey, but travel to Cambodia are well under the typical $1,000+ price tag when traveling this month. Cambodia also has great weather in January and will barely cost you $50 a day to enjoy places like Siem Reap, so if you’re down for an adventure this month, Cambodia can’t be beat. 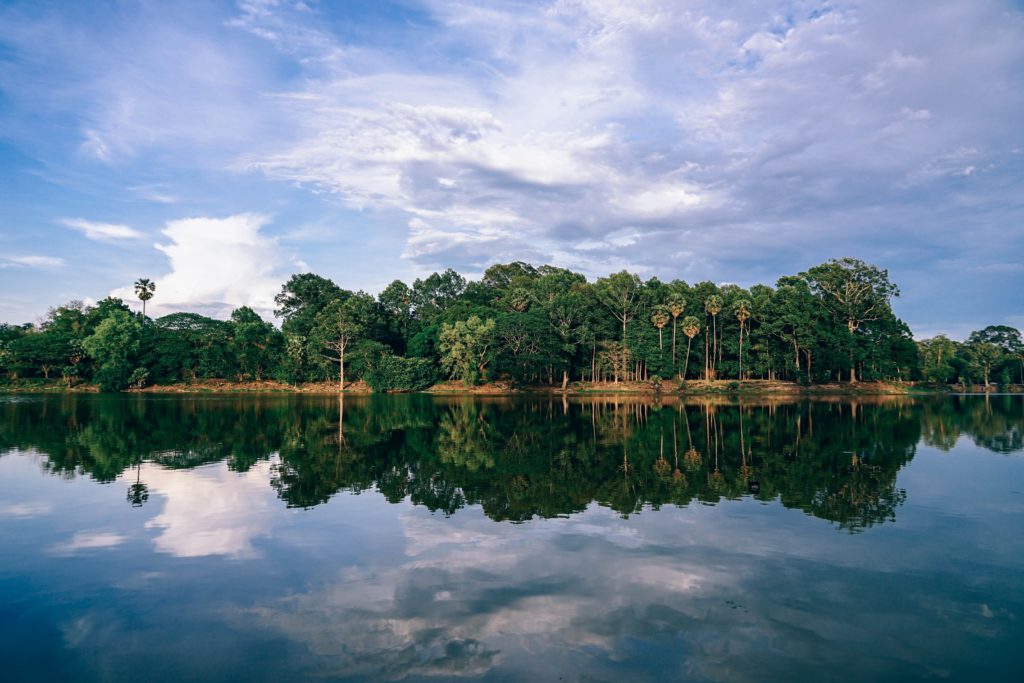