As someone who used to live in Melbourne, Australia for a year, I was excited to make a trip back to the city that I once called home. I arrived into Melbourne from New York and while I physically felt exhausted, I was mentally charged to be back in a bustling city rich with culture. Immediately, my fatigue vanished as I caught sight of a longtime Australian friend who had arrived to pick me up at the airport. We giggled with excitement and the sense of feeling out of place quickly dissipated as the Coppersmith hotel came into view. 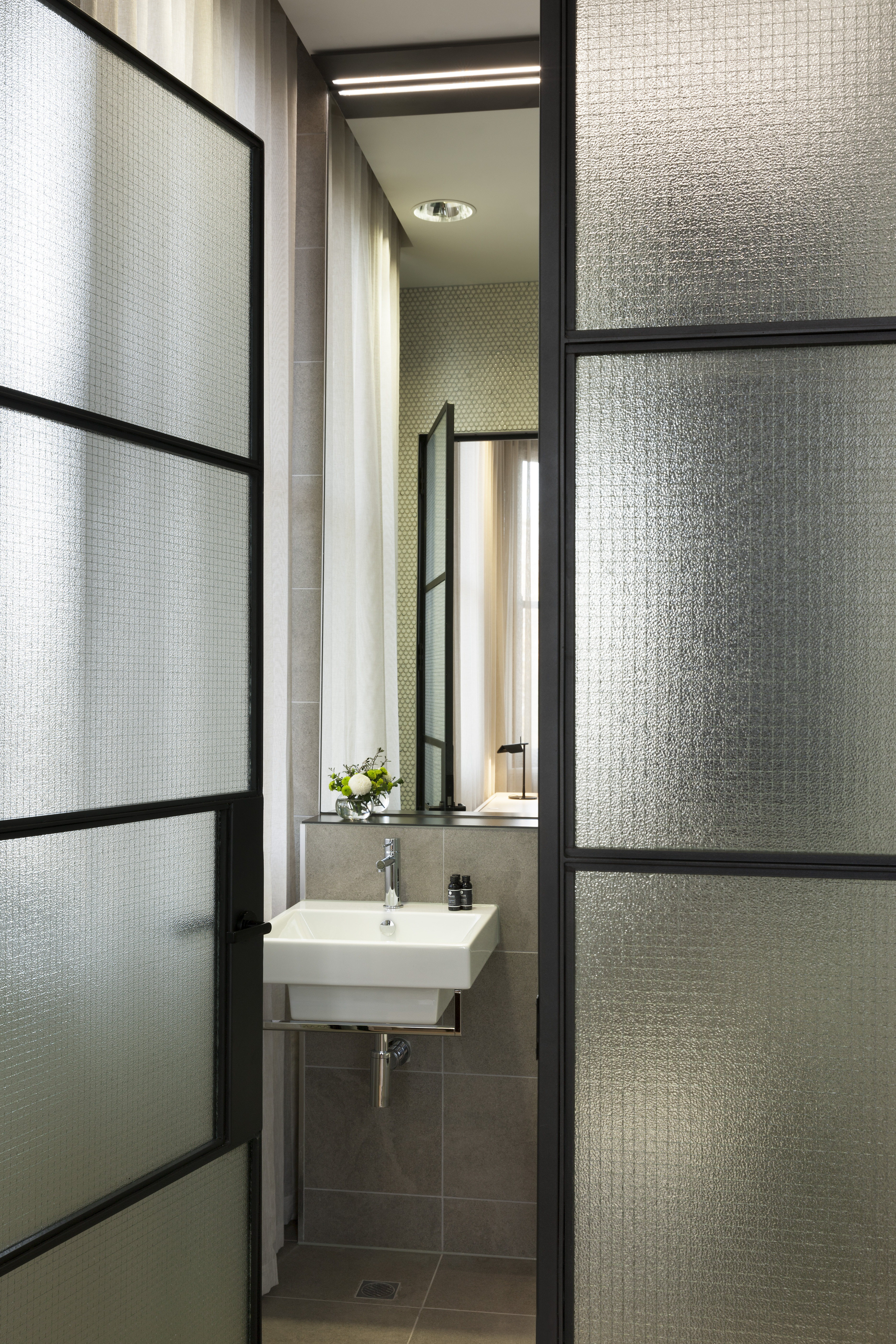 The initial warm greeting I received at the hotel turned out to be emblematic of the level of service I’d enjoy during my stay. I’ve stayed in plenty of hotels throughout my travels and would wager that the quality of service provided by the staff of the Coppersmith was exactly what I needed after a long flight. They were always upbeat and attentive, but not in an unbearable manner that can often make a guest feel smothered.

The Coppersmith is not just some lumbering, sterile modern hotel of the sort found in most places in the world, where franchise chains have taken root. This hotel’s origins extend back to 1870, when it was a pub known more for soaking its clientele in booze and sending them on their merry – and drunkenly incoherent – way. Even that old Cricket Club has transformed into the wonderful boutique hotel that stands in its place today. But don’t worry, you can still find your share of alcohol in the hotel bar of course, but there’s far more to the place now then just a stiff drink. The food at the Coppersmith is a new take on hearty pub food, focusing on European flavors, so it didn’t take me long to feel at home again.

After settling into my quiet, second floor room – and taking the necessary time to admire the beautiful décor, I met with friends in the evening to enjoy a bite to eat at the Coppersmith restaurant. Chef Daniel Southern lived up to his reputation as he had taken the liberty of preparing a variety of delicious items to satiate our hunger.

That’s part of Melbourne’s charm. The city is lined with restaurants, coffee shops, and bars which offer unique and delicious tastes that only Australia can offer. Of course, Coppersmith restaurant is one of them. 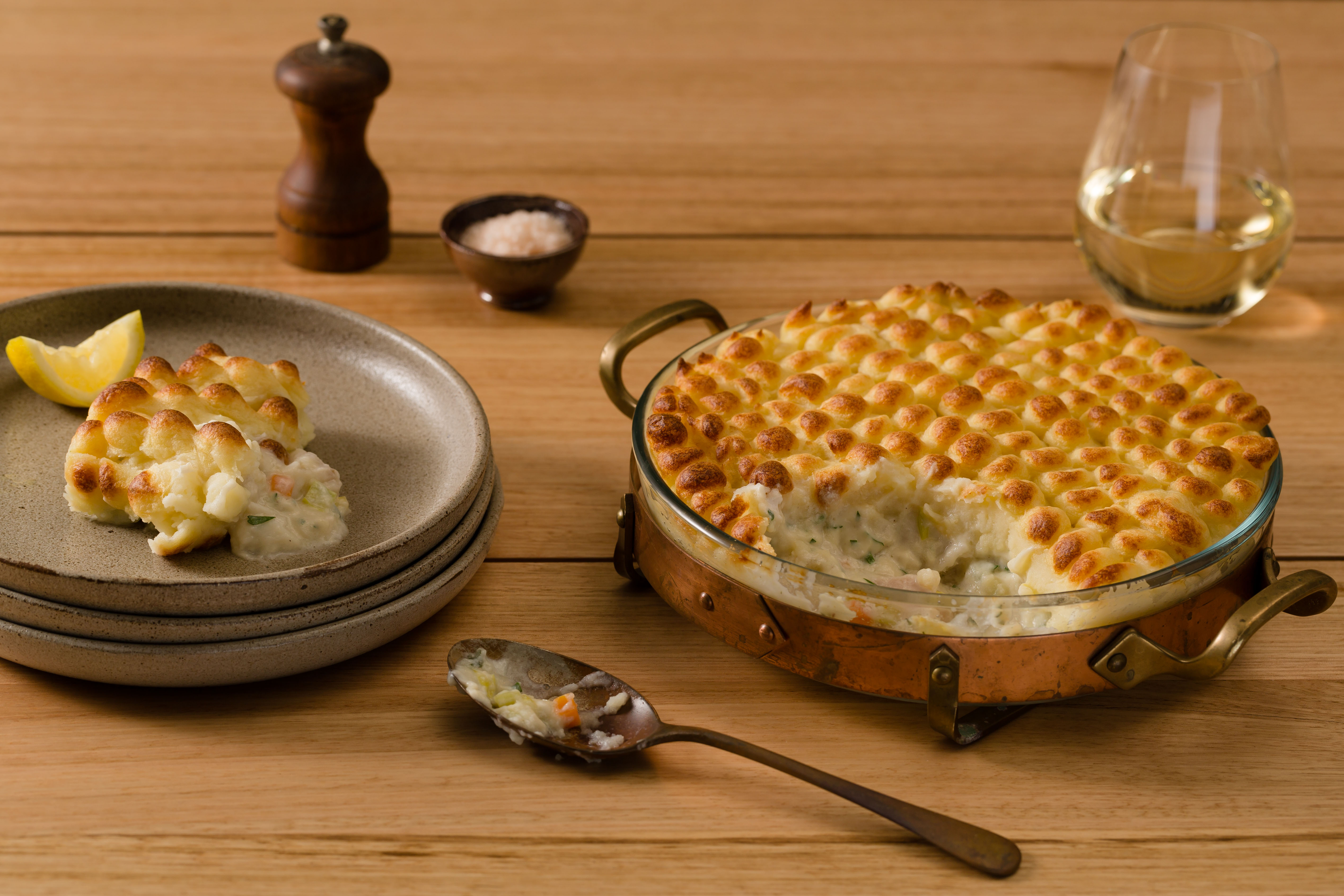 While it is considered one of the more laid-back areas of Australia, Melbourne has its own excitement to offer. If your stay at Coppersmith is lengthy enough to permit the opportunity, you would do well to partake in some of the more adventurous landmarks in the area. You can visit the Royal Botanical Gardens, the Great Ocean Road, Melbourne Museum or take a relaxing trip on the City Circle Tram to get an even better perspective of this wonderful city.  Throughout the city, you can also enjoy a variety of art scenes, dining that showcases many different cultures, historical areas devoted to both Aboriginal and Australian history and different sporting activities.

The bottom line is this: if you’ve never been to Melbourne, make plans to do so! My most recent trip to the area only served to strengthen my deep appreciation for the city, its people and their hospitality.

This experience was sponsored by the Coppersmith Hotel.