19 Best Cities To Visit For A Weekend Getaway

Between work duties, adulting, and relationships, it’s hard to simply find time to relax.  All you need is a quick weekend getaway to rejuvenate yourself before you get back to your responsibilities. Somewhere to relax, unwind and have fun. Experience what could be the best 72 hours of your life in one of these 19 cities.

The Pearl Brewery & Entertainment Complex is your one-stop shop for restaurants, a popular bookstore, dance party and many other happenings to get a vibe for the city life. Stroll along the Riverwalk before finding your way to adventure at SeaWorld Antonio for food, rides, and all the amusement park festivities. This year’s newest attractions in the park for adults are a beer festival and The Seven Seas Food & Wine Festival. Drink up, ride carefully. New York City has everything to satisfy your thrills from food to adventure to shopping. Catch a game at the Yankees stadium or Madison Square Garden or take in an award-winning play on Broadway not too far from Times Square. Tour the city’s most popular attractions like the Empire State Building,  Statue of Liberty and the Museum of Modern Art with an NYC Explorer pass. 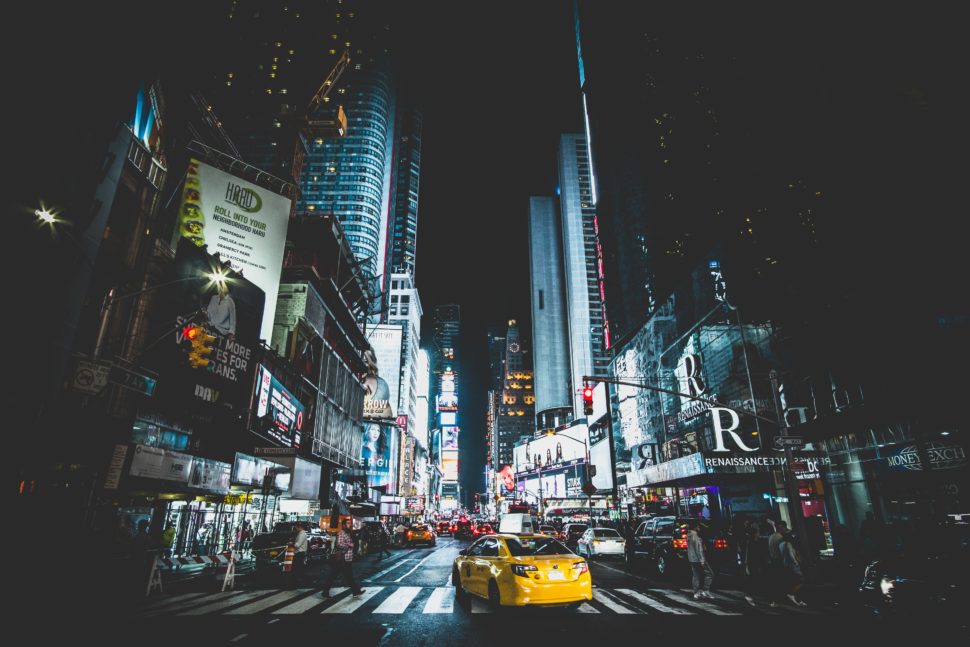 There’s always something going on in Miami from its poppin’ nightlife to its artsy Wynwood district. Between the concerts, art shows, and beach life. Miami could be the perfect weekend trip ever. Looking to support Black-owned business while on vacay, stay at the Hilton Cabana Miami Beach hotel right on Collins Ave. The memorable Ocean Drive hosts tons of spots for food, drinks, shopping and let’s not forget the beach. 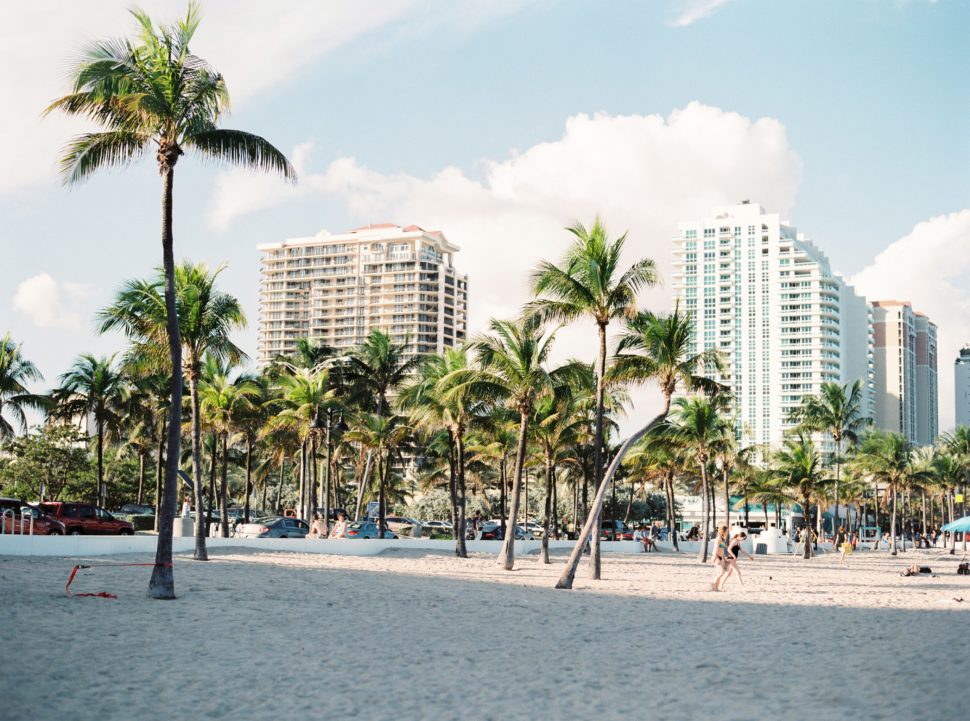 Austin is the Capital of Texas where everything is bigger and sometimes better. Ranked as one of the fastest growing cities in America by Forbes. Austin definitely has some must-see sites and activities such as watching the sunset from the top of Mount Bonnell or tasting the many different flavors of Texas BBQ. It’s also the perfect city for any bachelor or bachelorette weekend.

Although home to the Grand Ole Opry and the Country Music Hall of Fame, a weekend in the music city capital is certainly not all about country music. The city’s main attractions include Centennial Park, Ryman theatre and the Nashville Zoo. Get your fix of Nashville’s Hot chicken from Hattie B’s or Prince’s Hot Chicken. Philly is home to this year’s Superbowl Champions, Philadelphia Eagles, the authentic Philly Cheesesteak and Will Smith, so of course, Philly is more than a good time. Interested in Black history, take a customized tour with Joe Becton, a 20-year historian who conducts tours on the historical impact of black soldiers during the Revolutionary War. 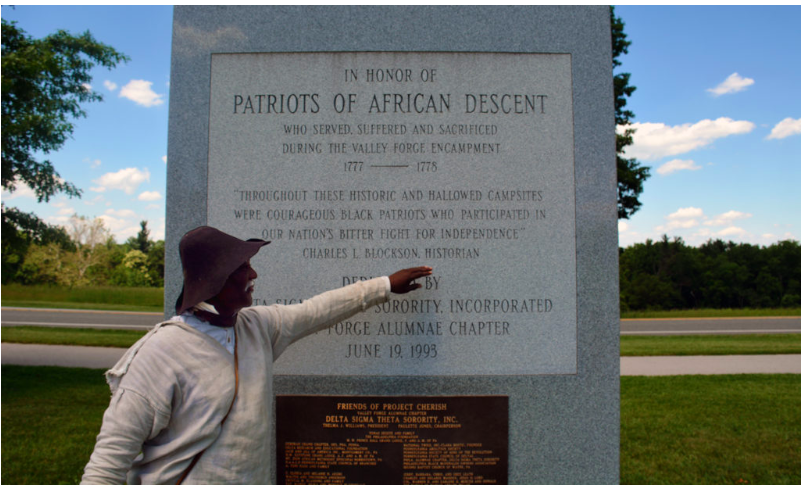 New Orleans is probably one of the best destinations for a weekend-long getaway. Everything you’ll need from food to drinks to the nightlife is located right near the French Quarter. That means Bourbon street too. Enjoy classic New Orleans cuisine and Korean inspired dishes at Morrow’s restaurant. For dessert or a snack, order a fluffy powdered beignet at Cafe du Monde. 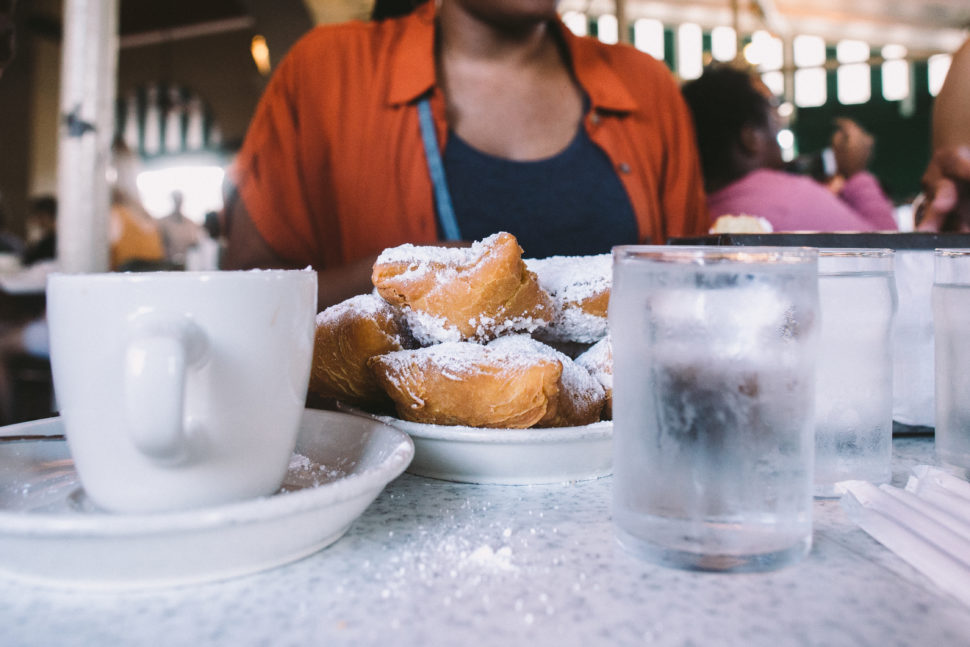 Do more than just gamble and eat, experience tasty southern soul food at Vegas’ Gritz Café. In one weekend, watch a zombie burlesque showcase, view the city from hundreds of miles in the air from the High Roller Observation Wheel and tour the southern rim of the Grand Canyon. For your artsy side, the Arts District holds a FREE showcase on the first Friday of every month with over 100 artists from surrounding areas.

Discover Cleveland’s fast and fine dining on Front Ave. When it’s not so cold, the city shuts down the surrounding block and turns it into an all-day festival for residents and visitors to appreciate the arts, jewelry, paintings and more. The house from the classic movie A Christmas Story was turned into an entertainment Cleveland attraction. Experience the crowd at a Cleveland Indians Game the Progressive Field. 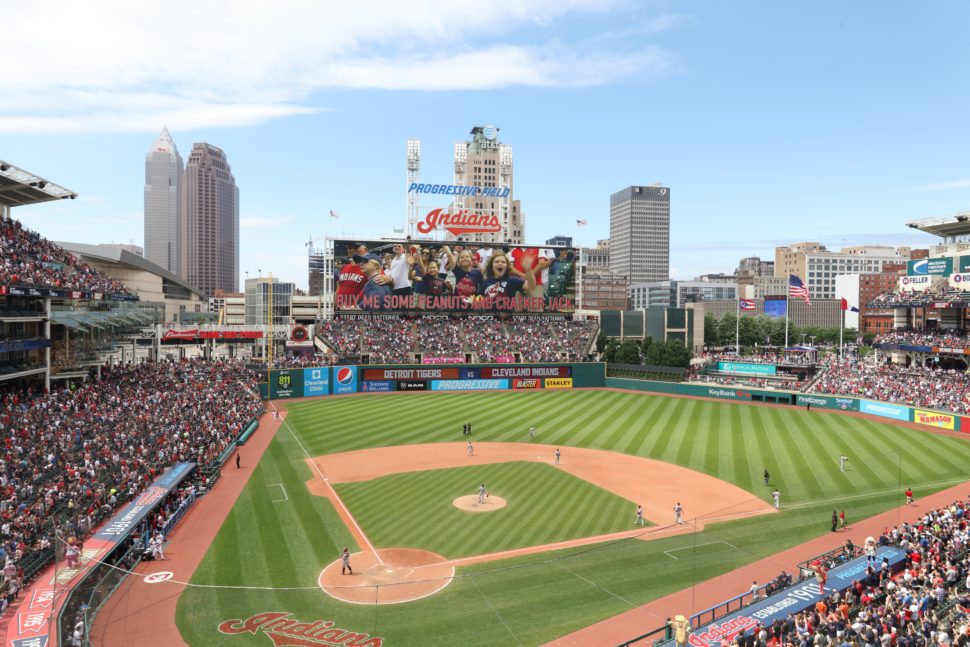 D.C. is one of the most cultural, historic cities visited by millennials often. It’s also to its newest attraction the National Museum of African American History and Culture, a must-see.

St. Petersburg is probably one of Florida’s best-kept secrets. It’s 10 miles from St. Pete’s beach and has tons of museums and rooftop bars to watch the sunset over the water. Another treat, Busch Gardens, an African-themed amusement park, is just 40 min away in Tampa.

Aside from its deep dish pizza, Chicago is known for its city skyscrapers, including Michael Jordan’s iconic statue on the west side. Lincoln Park has everything from farmers markets, a zoo, baseball fields, miniature golf, and a driving range. Start with a tour the World of Coco-Cola before unwinding to the sounds of live music in Piedmont Park. Expand your dining and shopping prospects at the Ponce City Market, which has one of the best views over the city of Atlanta. During football season, catch the Falcons at the fairly new Mercedes Benz Stadium.

For the romantics, this cute historic city has lots of bed and breakfast resorts and inns. Perfect group couples trips. Take a tour of a Warner Bros. or Paramount Productions or sit in on the live taping of a television show.  After that, take a hike up near the iconic Hollywood sign or relax at the 24-hour spa. The Bruce Museum is worth a visit even if you’re a regular at the Met or MoMA: It features a mix of art, science, and natural history, with highlights including an emphasis on the Cos Cob art colony (a notable school of American Impressionists), an impressive collection of minerals and crystals, and exhibits dedicated to the area’s Native American history.

Now if you can afford it, tour the harbor and Havens Beach on an available free bicycle and explore the cottages. Soak up some sun on the beach splurge on a yacht for you and your friends to coast along the Harbor.

Virginia is the perfect family-friendly location and the perfect spot for couples. Take in the waves at Virginia Beach, swim with the dolphins and enjoy the Caribbean-themed family park. There’s definitely no shortage of beaches and shopping in Santa Monica. The Santa Monica Pier holds numerous events throughout the year for sports, arts, entertainment and more.