How To Avoid Tourist Traps In Paris

Paris, France is simply enchanting. Whether you land at l’Aéroport Charles de Gaulle or arrive by train via la Gare du Nord, you can feel a change in the air the moment you arrive. If you’re like me, you suddenly feel a rush of emotion as you hastily think of the attractions you must visit and the delectable pastries you plan to indulge in. If you’re not careful, though, Paris can become a financial nightmare in an instant. First-time visitors can get caught up in the beauty of it all and subsequently end up with an overdrawn bank account. As a self-proclaimed Parisienne, I wouldn’t want anyone to feel angst towards the potentially greatest trip of your life, so I have created a list of tips to help you avoid tourist traps while in the most romantic city on Earth.

Paris is known for its world-class cuisine. Although I admire French cuisine and dream of dining at a Michelin-starred restaurant, I always pay heed to my budget. While breakfast is a walk in the park as baguettes can be purchased for a mere euro, lunch and dinner can leave you penniless. First and foremost, avoid dining or lunching on major avenues such as Les Champs Elysées or Rue de Rivoli. 20€ burgers (I kid you not) and 55€ for a rack of lamb do not charm me (at least until my income quadruples and I bid farewell to my impecunious lifestyle). Restaurants such as Le Fouquet’s, L’Avenue and Café de Flore are undoubtedly prestigious landmarks in the gastronomic universe, albeit unreasonably priced for budget-friendly foreigners. Instead of going into cardiac arrest at the sight of the pricey menus, visit the following inexpensive culinary addresses: Carrette, 25 Place des Vosges; Le Petit Clerc, 129 rue Saint Dominique; Breizh Cafe, 109 rue Vieille-du-Temple; Cler, 38 rue Cler; Bistrot Victoires, 6 rue de la Vrillière. I couldn’t tackle the subject of tourist traps without mentioning the infamous “string men”. Whoever dreams of Paris must simultaneously envision walking up the stairs of la Basilique du Sacré-Coeur. Its byzantine architecture and white travestine stone are appealing to all, especially tourists. While the edifice itself is pristine, getting there can be troublesome. Visitors are often accosted by men carrying strings of bracelets eager to sell their merchandise. Usually working in duos or triumvirates, they start innocuous conversations and ask to shake your hands. Most people reciprocate with kindness and return the gesture, but this is where the ephemeral nightmare begins. At the speed of light, a cotton or wooden thread is tied around your wrist and the salesman speech begins as they ask you to pay for the friendship bracelet (which depending on the day, can cost up to 10€). Some of these amateur vendors are receptive if you decline but others become abrasive and stern. However, police officers are usually near in case the situation escalates. To avoid being scammed, I would recommend keeping your hands in your pockets at all times or accessing Sacré-Coeur via Rue Foyatier, but be prepared to climb its insurmountable flights of stairs.

Yes, I went there. How could the world’s most salient museum be a trap? Well, simply because of … tourists. Approximately 15,000 people visit the museum every day.  The myriad of breathtaking works of art is tempting, but the 4-hour long queues are far too overwhelming and physically taxing, especially when you could avoid the throngs of self-proclaimed art aficionados and visit the Musée d’Orsay instead. You won’t be in the presence of Mona Lisa and Venus de Milo, but you will have sufficient time to visit other landmarks (Centre Georges Pompidou, Musée Rodin or Musée de l’Orangerie) that you might have crossed off your list in order to see the Louvre. I assume that most Louvre visitors are eager to get a glimpse of the Mona Lisa, however, the chances of locking eyes with La Joconde are slim to none thanks to the multitude of visitors. In case you are still intrigued by the museum and all of its glory, I would recommend visiting the gallery during its off-peak hours (crowds generally disperse after 3 p.m. and there are extended hours on Wednesdays and Fridays from 6 p.m. to 10 p.m.). In addition, accessing the gallery through the Porte des Lions or Passage Richelieu will save you a great amount of time, or you can simply buy your tickets in advance. Whatever you do, do not be tempted by the free admission to the gallery on the first Sunday of the month. After all, gratis rhymes with circus. 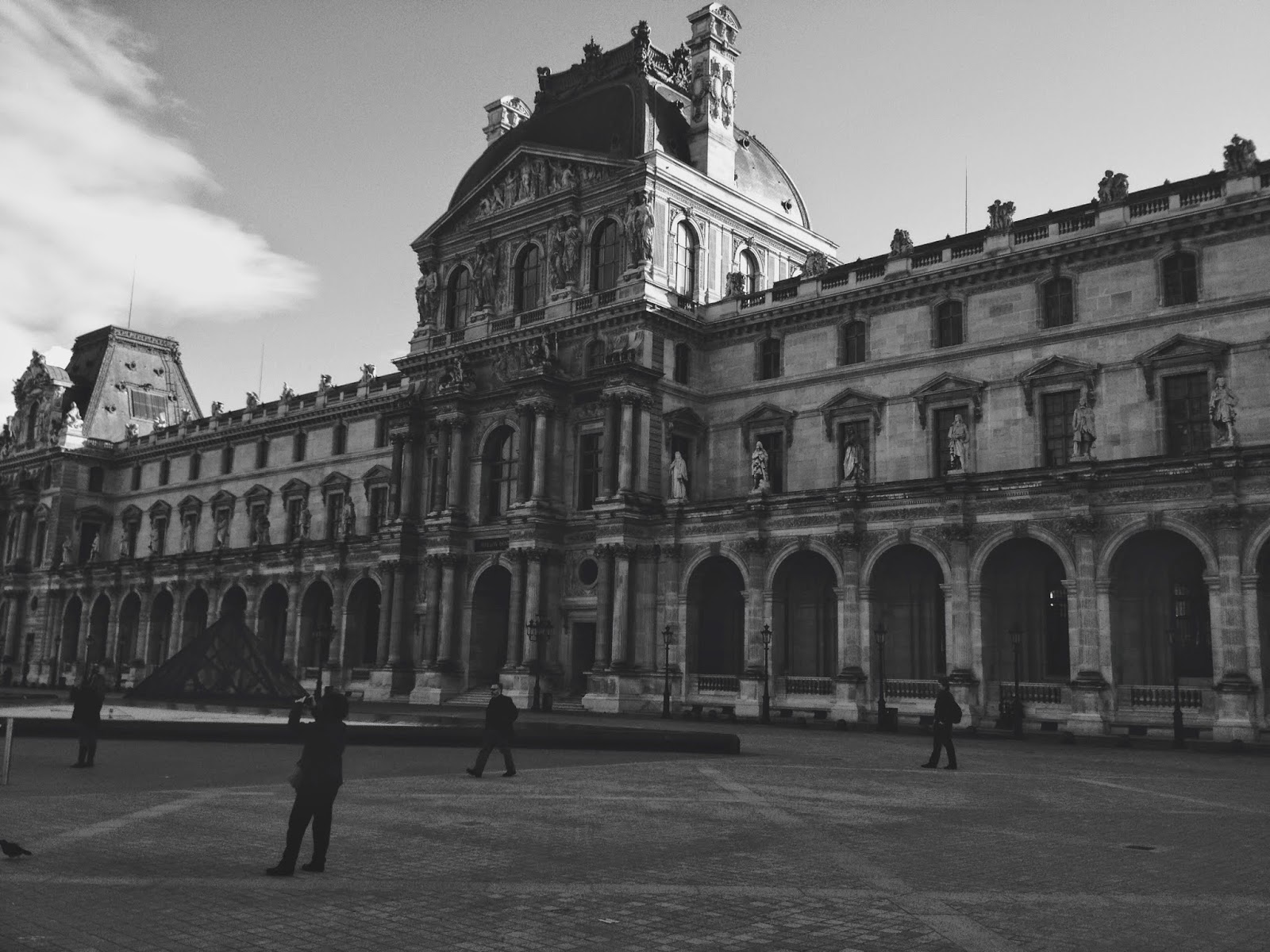 Finally, let’s talk dinner cruises. There’s nothing more strikingly beautiful than the contrasting views of the Right and Left banks at night. Admiring the Eiffel Tower’s light show from the Seine river is a quintessential Parisian experience, but beware that there’s a significant difference in enjoying a ride on the bateaux-mouches for 14€ and spending between 69€ to 99€ to dine on a boat. The three-course meal can sound alluring but the price tag is inflated. Besides, who really wants to multitask in Paris? If multitasking is indeed your forté, head to your closest supermarché to purchase a combination of baguette, jambon, gruyère and hop on a bateau-parisien (last departure is at 10:30 p.m.) to enjoy a DIY boat dining experience.

Paris is charming at every turn, and the experience is even more magical when you know what to do and what to avoid.