Setting Your Path: Why The Female Solo Traveler Trend Is On The Rise

For decades, women have been at the forefront of important issues that affect the culture and the world. Though we are told to hide in the shadows, it doesn’t stop us from getting things done for others, but there comes a time where women just need their own space. Time to reflect on one’s self beyond the depths of their home.

Meet the ever-growing trend of the female solo traveler. Sounding a bit off from the mindset that a woman should utilize the buddy system at all times, more and more women are taking global trips solo. A study conducted by British Airways shows that close to 50 percent of women globally have taken a holiday by themselves, and 75 percent of women are planning a solo trip in the next few years. They break it down into age groups. For Americans, close to half of the women who took their first solo trips were between the ages of 18-25. That’s the highest percentage among the surveyed age groups showing that younger women feel freer to take a getaway on their own.

Some research shows that when women travel alone, they enjoy it more. More than half of those women asked have taken more than just one trip on the solo tip. So why is this new trend on such a rise? Of course, the study showed that some are traveling just to get over a break-up, 33 percent to be exact but there are definitely more reasons than that.

Sierra Tribble from Philadelphia, PA says that while traveling is about understanding herself and the cultures that surround her, it’s more so about healing the female psyche. “Times have changed so much since our mothers were our age,” the professional photographer says. “Because of that, we find that the more times change the more that bind that was tying women to societal norms has been loosened.” The 32-year-old also says it’s important for women to travel alone for therapeutic and healing purposes. “You return home with fresh perspectives and ideas so that you can help and heal your community.” Jessica Green, an aspiring fashion designer from Brooklyn, NY, says for her, traveling solo is about owning your time. “One of my biggest fears for the longest time has been traveling alone,” the 30-year-old said. “Now I realize that my desire to travel cannot be dictated by the availability of others. If I want to explore the world, I need to do it now!” 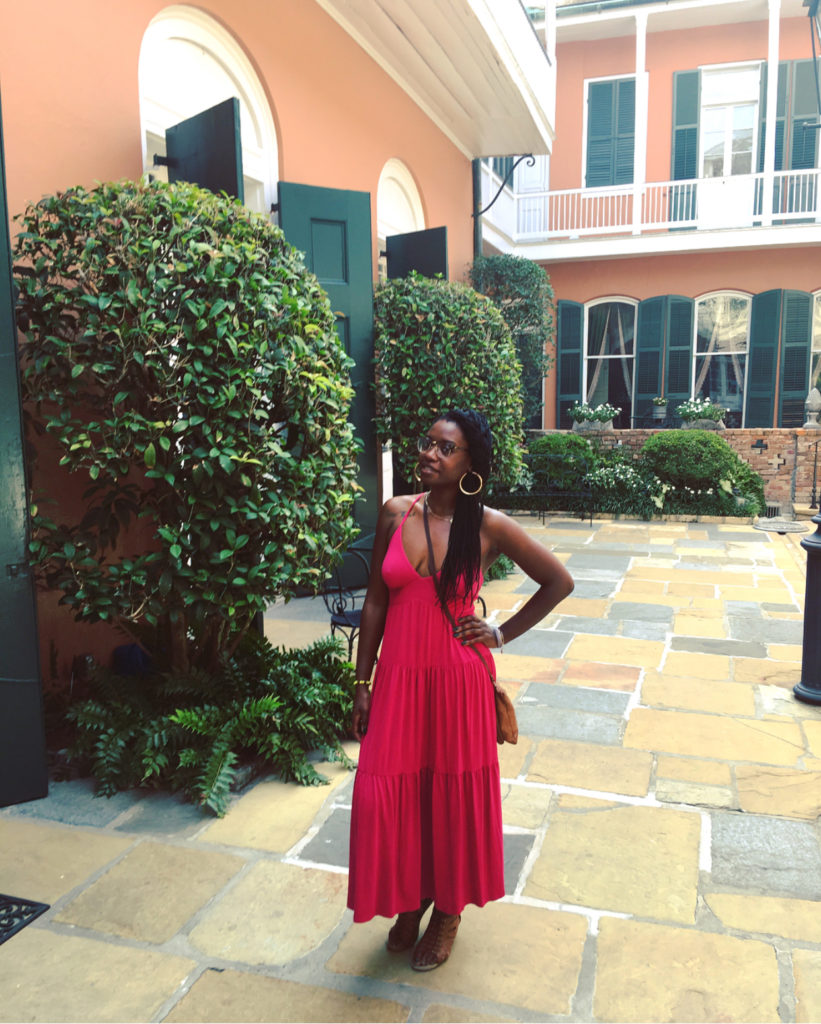 Other factors that drive these women to head out on the road solo is independence. Fifty-six percent of women said they like having a room to themselves, while 45 percent liked being the one to choose where to stay and where to eat.

Some of the top influencers on Instagram travel solo. Favorites like Gloria Atanmo of The Blog Abroad, leave us with amazing photos from around the world on her solo adventures.