Photo Credit: Close-up of a closed sign in a store window at Springer, in Colfax County, New Mexico, United States.

The resurfacing of an old tweet has caused a Brooklyn cafe to close its doors. Business at The Sands Cafe on Grand Street in Williamsburg has come to an end after blogger Colin Hagendorf exposed the owner’s old tweet claiming he’s a “Proud Boy” and “used to have an active alt-right twitter but nuked it before opening this sh-tty restaurant.” 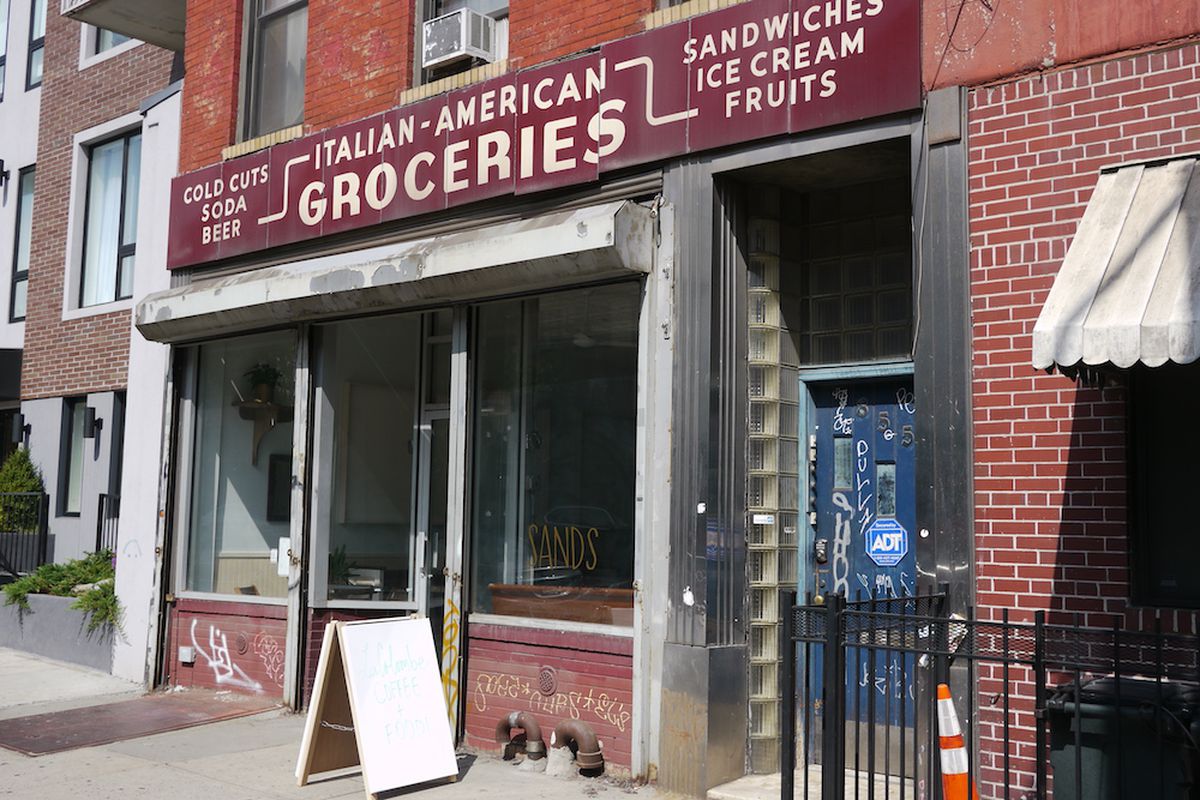 After the tweet went viral, an article by Vanity Fair was published, citing that owner Guy Sands attended a 2016 party thrown by British alt-right extremist Milo Yiannopoulos. The registered Republican denied all these allegations in an email. “I do not associate or identify with these groups in any way,” Sands told Eater. “Sands welcomes everybody.” Sands closed the coffee and sandwich shop back on September 26 after only being open for three weeks and having positive reviews on Yelp.

Known for being a city that embraces diversity and spreading love the Brooklyn way, this isn’t the first time a business in this area has been shut down due to questionable and racist ways. Over the summer, a nail salon was forced to close their doors when security footage went viral showing employees viciously attacking two customers with broomsticks and acetone for complaining about a routine eyebrow service. Both the employee and customer were charged with assault. Summerhill, a bar and restaurant in Crown Heights, raised eyebrows after a press release touting terms like “bullet hole-ridden wall,” and 40-ounce bottles of rosé caused protests surrounding the capitalization on stereotypes of black violence and poverty.

Sadly enough, building owner Stephen Terry told the New York Post that Sands has a five-year lease and wasn’t pleased by the new claims. “He took that allegation very hard. I was very much looking forward to this being a successful venture,” Terry said. “I don’t know why this happened. It’s kind of unbelievable.”

It unclear if Sands will reopen the cafe.