We get it. New York City has one of the most iconic New Year’s Eve celebrations on the planet. More than one million people flock to Times Square (and more than one billion tune in from around the world) to watch the ball drop in the Big Apple, so it’s hard for any city to compete with the tradition. But if you already know that one of your New Year’s resolutions will be to up your travel game in 2018, get a head start by spending New Years in a new city!

There’s something magical about counting down to the New Year and celebrating the holiday in a new place, so if you’re looking to celebrate the beginning of the year far from home,  here’s where you should go to ring in 2018.

Rio may be known for it’s over-the-top Carnival, but its New Year’s Eve celebration is one of the largest in the world. More than two million people flock to Copacabana Beach to ring in the new year, so if you want to party into 2018, Brazil is the place to be.

RELATED: A New E-Visa Will Make Traveling To Brazil A Lot Easier

The tiny Virgin Islands destination throws one of the liveliest New Year’s Eve celebrations in the Caribbean at a bar called Foxy’s, where hundreds of locals and visitors come to enjoy drinks, entertainment and live performances. Hurricane Irma devasted much of the region, so word is still out on how large this year’s event will be, but expect the locals to still celebrate. Iceland may have a subzero temperature, but their New Year’s Eve celebration is one-of-a-kind. Reykjavik has relaxed fireworks rules, so the fireworks display is one of the best in the world, and no Icelandic N.Y.E. celebration is complete with a trip to a bonfire, which is a national tradition.

Ecuador takes New Year’s Eve very seriously. Every New Year’s Eve the people of Ecuador light paper dolls, also known as “Año Viejo” or “Old Year”, on fire to represent saying so long to the old year to make room for the new year. The parties, shows and events that surround the celebration have to be seen to be believed. 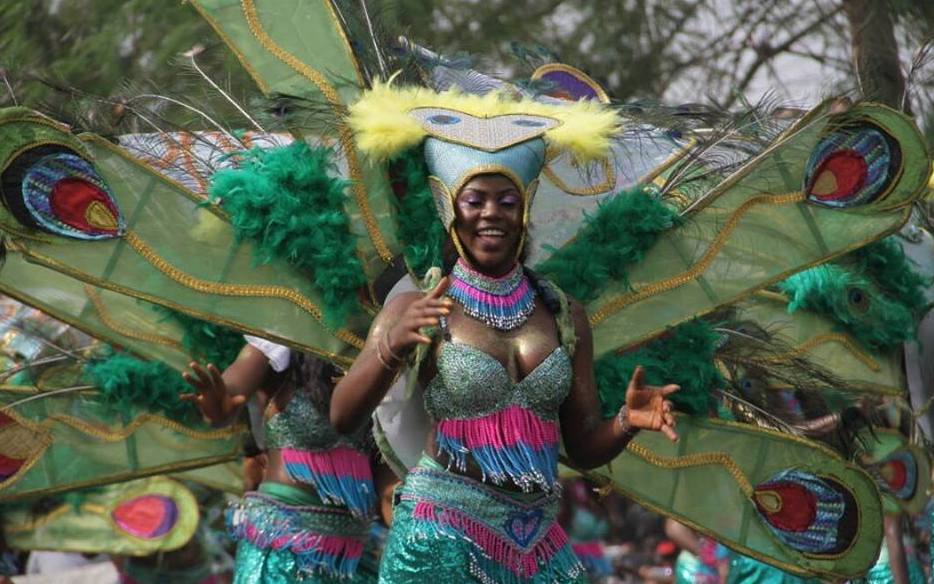 Calabar, Nigeria is home to The Calabar Carnival & Festival, a month-long event that’s known as “Africa’s Biggest Street Festival.” The festival comes to close on December 31st with countless parties, events and a gorgeous parade that will any inspire anyone to have a vibrant New Year.