Here's What Florida and Surrounding Areas Look Like After Hurricane Michael

Hurricane Michael ripped through the Florida Panhandle Wednesday morning and continued to pass through southeastern U.S.

Travelers have been left stranded in airports and residents with houses under water. The powerful force of the storm left businesses destroyed, power lines down, massive “life-threatening” flooding, and tons of debris all over the state. Hospitals were also damaged.

The hurricane made landfall as a Category 4 hurricane with wind speeds around 155 mph. Michael is the third strongest hurricane to make landfall in the U.S. Certain areas of Florida are expected to be without power and power for weeks, maybe months. There are almost 900,000 power outages across the southeast including, Florida, Georgia, Alabama, and the Carolinas. There’s expected to be more flooding and severely dangerous winds. Thus far, there are reportedly six deaths due to Hurricane Michael, four in Florida, one in Georgia, and another in North Carolina. That death toll is expected to rise.

As of today, the storm has moved northwest toward the Carolinas and headed east near Georgia. There have been massive amounts of damage to Destin, Panama City, and Mexico Beach. People have been advised not to return home. Search and rescue teams have been dispatched to help residents and survivors affected by the hurricane safely evacuate.

For more information on Hurricane Michael, stay tuned to your local news station or head to the National Hurricane Center website.

Take a look at some of the devastation below. 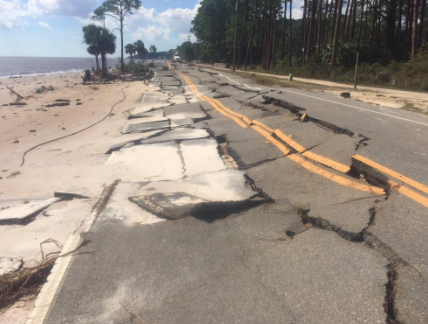 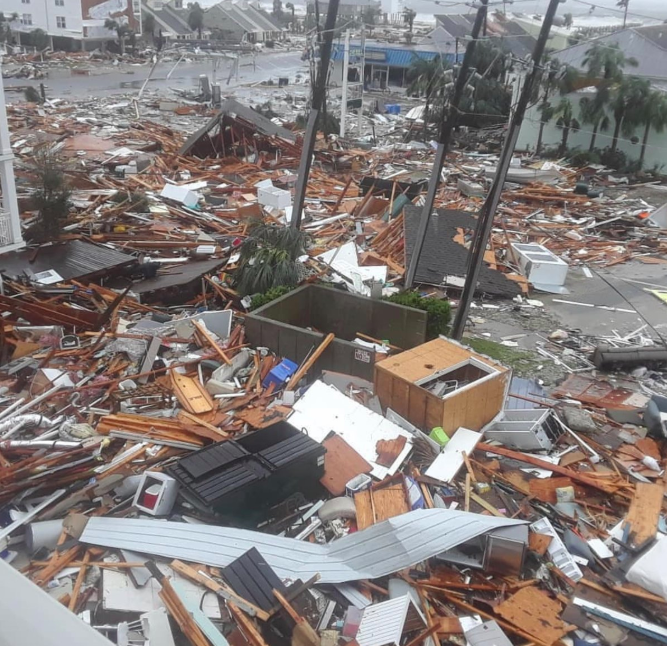 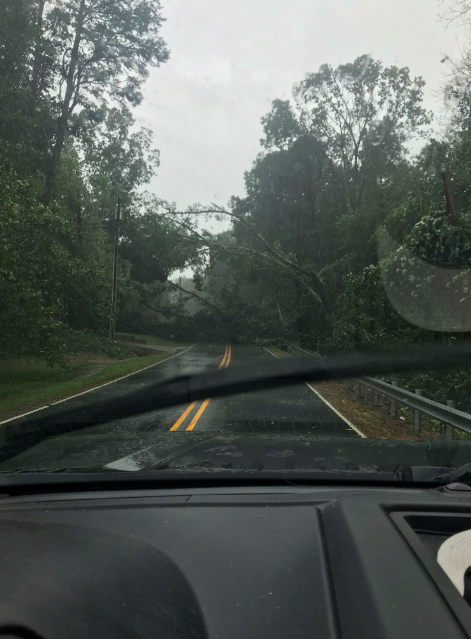 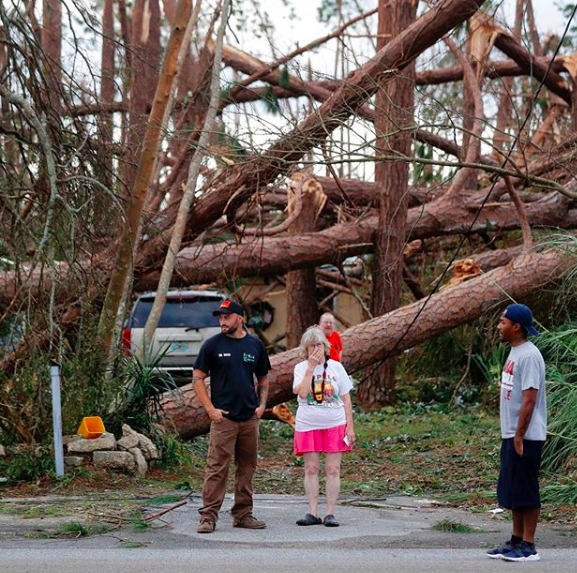