Healing Through Travel: A Journey From Grief To Invincibility

It was the end of another vacation to St. Maarten with her fiancé, Russell. They spent seven days in the blistering sun, bathing in the crystal waters of the Caribbean and exploring every corner of the island that time and curiosity would allow. Of all of the things Russell and Neena enjoyed doing together, traveling was their favorite. Since the previous day, Russell hadn’t been feeling well. Overcome by nausea, weakness, and excessive sweating, they were anxious to return to the States and rest. However, as they prepared to board the plane, Russell collapsed on the tarmac and never regained consciousness.

The trauma and grief that followed was overwhelming. Neena now loathed the place that once brought her so much happiness and serenity. She felt pain, anger, and guilt for having lost her partner of nine years and her best friend. 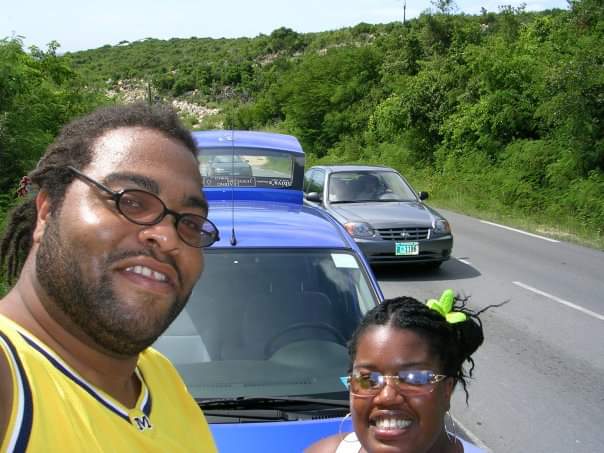 Neena spent much of the following years shaping her new reality. As a therapist, she knew that no one ever completely “gets over” a loved one’s passing, they simply learn to live with the loss, and grow to accept and manage the void that death creates.

So, she turned to her source of personal joy — travel. She left home often, leaving behind the heaviness of family and embarking on solo trips and vacations with girlfriends. Travel became her form of therapy. “You learn about who you are when away from the things that make you think you know who are,” Neena tells Travel Noire.

Eleven years later, after seeing the world as a new version of herself, she was finally ready to return to St. Maarten. From the moment she landed, she remembered why she first fell in love with The Friendly Island. “The weather, the people, the food, the mountains and the sea, were all more beautiful than I remembered,” she says. Neena returned with her sister, feeling a need to prove that she was indeed as healed as she claimed to be.

Neena and her sister retraced the familiar steps that she and Russell had taken over a decade earlier. Passing the hospital where he fell ill, the stores where Neena bought Gatorade to keep him hydrated, and the places where they shared moments that would only ever be known to her as distant memories.

Love Lock Bridge, a place where people hang decorated padlocks as good luck love tokens, became a place of deep healing for Neena. With her sister looking on, Neena placed her token and engaged in a personal conversation with her maker. In that moment, she was feeling at peace with her decision to return to St. Maarten. 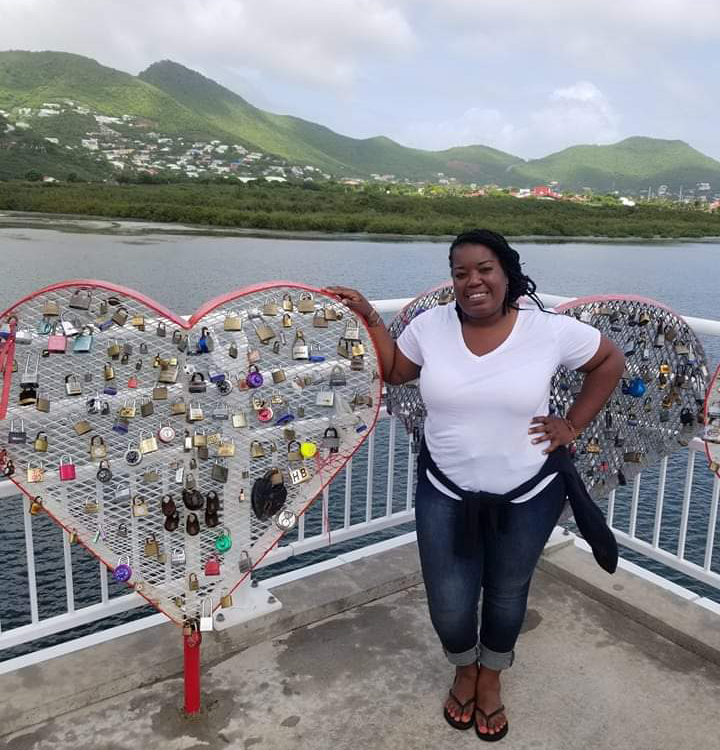 However, later in the trip, Neena’s sister became ill with similar symptoms to Russell’s before his passing: blurred vision, nausea, and weakness. Neena insisted that her sister visit the hospital. That very same hospital she took Russell to eleven years earlier. Familiar feelings of fear and anxiety resurfaced as she tried to keep her trauma in check. For Neena, it was almost like the universe was giving her a second chance, like the world was trying its best to right some wrong. Only a few hours later, the doctors sent them both home to hydrate and rest.

After a restless night, Neena was up early, anxious for signs of life coming from her sister’s room. To her relief, her sister was awake and feeling better. A weight was lifted off her shoulders. Neena jogged across the smooth sand to a private beach, removed her clothes, and swam naked in the ocean.

“I felt liberated in that moment. I remember thanking God for bringing me there both spiritually and physically.  I remember forgiving my younger self for events that were beyond my control,” Neena says. “Without fear, I could release the heaviness of guilt that I held onto for far too long. Letting go helped me to close a chapter of my life and move forward differently. I was free from the hurt, the anger, and the loss. Finally, I was no longer my own captive!”

For Neena, this was not a sad trip overcast with grief and fear; it was liberating. Travel had once again brought a sense of self and purpose. She returned feeling free and overcome with the sentiment to not take her time on earth for granted, to live the life she wanted to live — not a life of fear and doubt, but a life of invincibility. 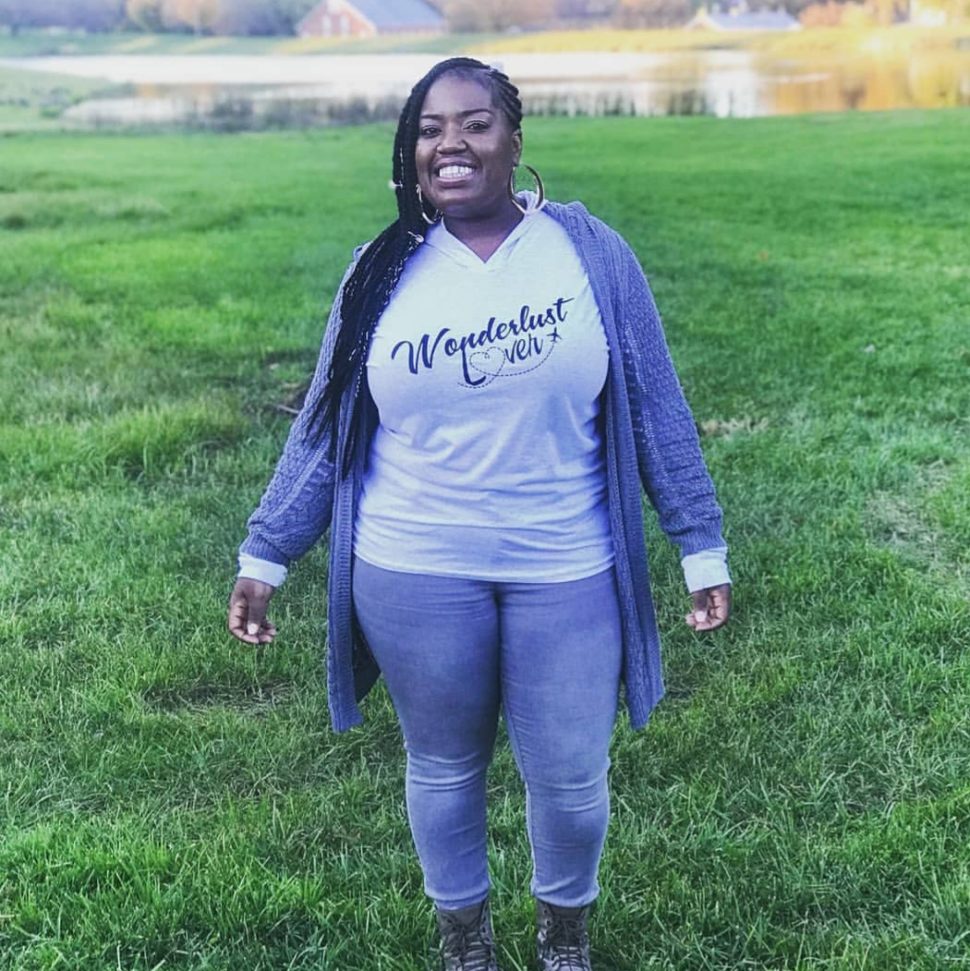