Visitors to the Egyptian Nile city of Luxor will soon have more attractions to see now that the Egyptian government has opened two never-before-seen tombs. Up until now, the tombs, thought to be around 3,500 years old according to a report from BBC News, have been sealed by the government despite having been discovered by archeologists in 1990. According to the Associated Press:

“The ministry said one tomb has a courtyard lined with mud-brick and stone walls and contains a six-meter (yard) burial shaft leading to four side chambers. The artifacts found inside were mostly fragments of wooden coffins. Wall inscriptions and paintings suggest it belongs to era between the reigns of King Amenhotep II and King Thutmose IV, both pharaohs of the 18th dynasty.

The other tomb has five entrances leading to a rectangular hall and contains two burial shafts located in the northern and southern sides of the tomb.”

RELATED: 7 Tips For Planning Your First Trip To Africa 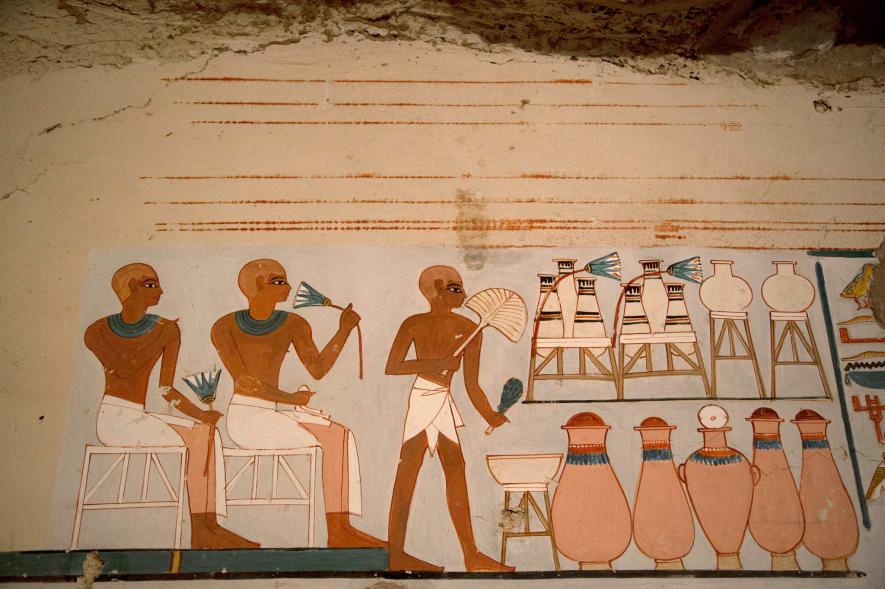 One of the biggest discoveries inside the tomb, in addition to clay vessels and approximately 450 statues, was a linen-wrapped mummy believed to have been a top official. 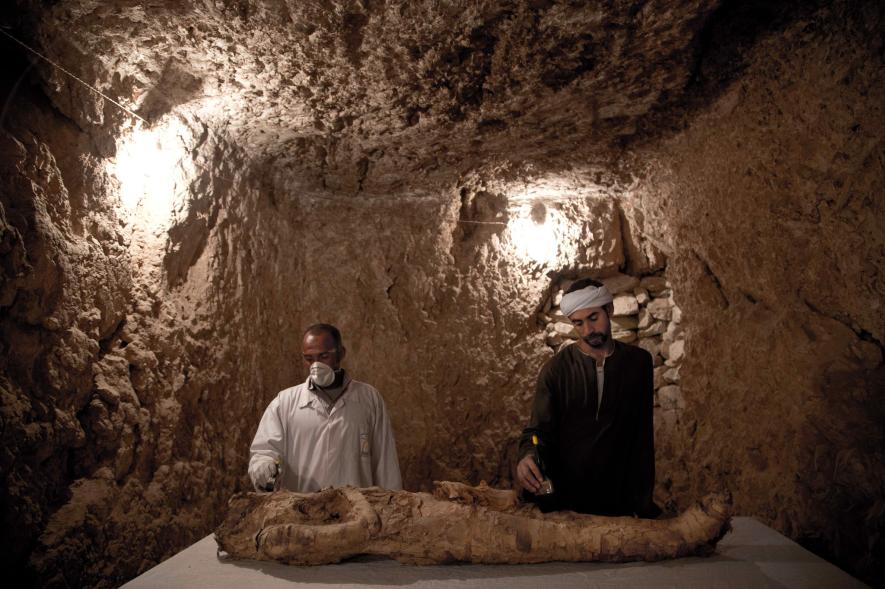 The push to make the tombs accessible to the public comes as Egypt tries to return its tourism levels back to what they were before the Egyptian revolution of 2011. Dates for when the tombs will be open the public will soon be announced, but officials hope the discoveries will appeal to visitors that seek out antiquarian attractions in Egypt.