Best Cities In The World To See Street Art

Whether it’s commissioned murals or rebellious graffiti, street art can help to define the energy and set the tone of a city. Humans have created artwork both on the surface of buildings since the beginning of time, and today, many cities have embraced the beauty that comes with supporting local public art. Street can take countless forms, so from political art in Berlin that blossomed after the fall of the Berlin Wall to the vibrant commissioned murals in Miami’s Wynwood Arts District, we’ll tell you where to go to appreciate murals, graffiti, and street art around the world.

When you think street art, there’s a good chance you think of New York. Graffiti art has been an integral part of New York’s art scene since the rise of hip-hop, and street art has had a place on everything from subway cars to buildings from the Bronx to Brooklyn and everywhere in between. 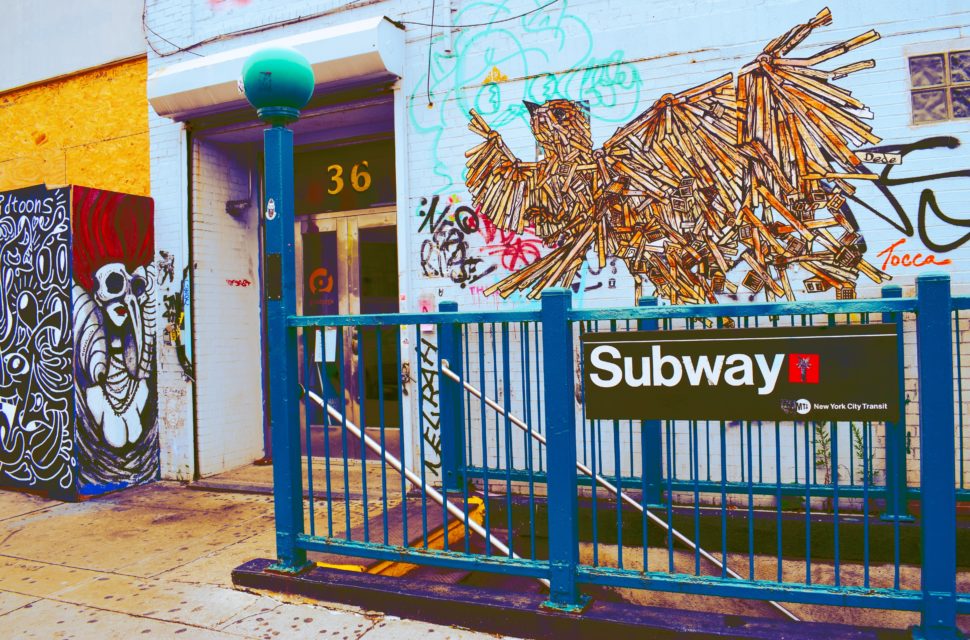 Singapore is home to stunning skyscrapers and one of the world’s best food scenes, but the street art culture is also alive and well in the prosperous nation. Street art in Singapore began to surface in the late 1990s and state-sanctioned pieces are celebrated during events like the Aliwal Urban Arts Festival.

If you want to get a glimpse into South Africa’s past while also looking forward into the future, pay close attention to the street art in Johannesburg. From the contemporary murals that have helped to make Maboneng a hip neighborhood to the famous painted Orlando Towers in Soweto, the public art in Johannesburg is in its infancy, but is quickly becoming one of the most important aspects of the city.

London revolutionized the punk movement, and the city’s street art is a reflection of the influence and persistence of rebellious youth culture. In London, you’ll find everything from street art by UK-native Banksy to murals and graffiti throughout the Shoreditch neighborhood, and the art all helps to give the posh city a bit of edge. Think of Melbourne as Sydney’s cooler tattoed sibling! The city is famous for its spray paint-laden streets, including the popular Hosier Lane, Centre Place, and AC/DC Lane as well as the less-known art on Caledonian Lane and Duckboard Place. There’s also a mural by the late Keith Haring on Johnston Street that has been in place since the 1980s.

From paintings depicting scenes from traditional Mexican folklore to political murals, Mexico City had embraced public art long before it was cool. Look for surreal portraits outside Salto del Agua metro station, browse the walls in the Juárez, Roma, and Condesa neighborhoods, and there’s even Museo Mural Diego Rivera where you can see the intricate, government-commisioned murals by famous Mexican painter Diego Rivera.

The vibrant Wynwood Walls in Miami have catapulted the city’s public art scene to new heights, but murals can also be found along Calle Ocho in Little Havana. The fall of the Berlin Wall in 1989 paved the way for street art in the city, with local and visiting artists blanketing the wall and the city’s building with creative work that is socially and politically driven. The Berlin Wall is covered with sketches, vivid paintings, political cartoons, and graffiti tagging, and public art has extended to buildings and neighborhoods throughout the city.