This simple new feature has been in the works for a year now. In December 2016, Airbnb CEO Brian Chesky asked users what new features they wanted from Airbnb via a tweet. And surprisingly, customers overwhelmingly wanted to split payments among their fellow group travelers. 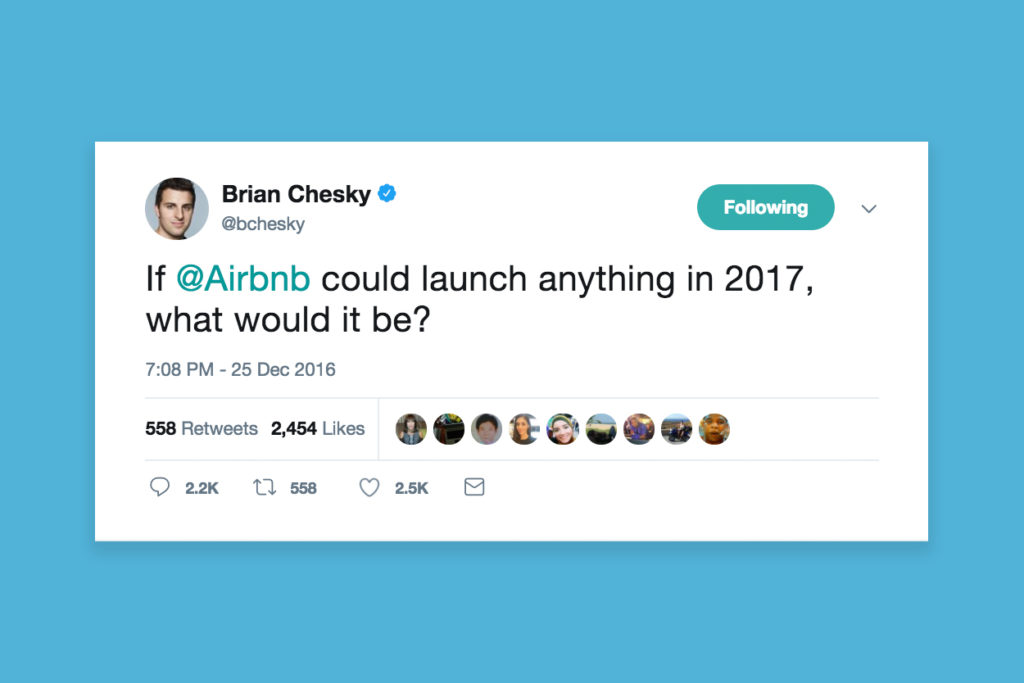 One user, prior to this new feature, had to foot the bill for the rest of the people in the group.

RELATED: Are Group Tours For Me?

The idea really took off around February of this year when Airbnb acquired social payments startup Tilt. Leveraging that company’s technology helped the home-sharing firm to add the new feature.

With the new tool, the trip organizer requests to book a listing, then pays their portion of the trip total on their credit card. A menu to share the booking with other members of the travel group will then pop up. Fellow group members are given 72 hours to pay their part.

However, there are a few catches. According to Techcrunch, a reservation must start at least 10 days from the time of booking, and the stay must be for less than 27 days.

This story originally appeared on Blavity.