If the scores of celebrities and influencers who descended on Ghana to bring in the New Year are any indication, West Africa is definitely the place to be this year. And if you haven’t already, there’s still plenty of time to plan the perfect trip.

2019 marks 400 years since millions of people in Africa were kidnapped, taken from their homes, and enslaved in what the world refers to as the Transatlantic Slave Trade. In remembrance of this painful chapter in history and to honor the triumphs of the previously enslaved, The President of Ghana has  declared 2019 the “Year of Return” for people of African descent. As the name suggests, Ghana’s President Nana Addo Dankwa Akufo-Addo announced that the Year of Return will serve as a birthright journey for descendants of Africans who survived the slave trade to return home.

Ghana will be hosting a series of musical events, festivals, health and wellness workshops, educational colloquiums, textile & fashion workshops, storytelling and theater.The Year of Return is a yearlong celebration designed to offer people of African descent an opportunity to learn about the culture and history of their ancestors. West Africa is known for its welcoming people and traditional culture, picturesque beaches, great nightlife and food scene, fabulous art and crafts and is home to some of the world’s most exciting and challenging hiking trails and courses as well as many valuable natural resources.

Before you take the leap, however, it’s worth choosing a tour company that offers tours based on which area in the region best suits your interests. Landtours Ltd., a travel company that specializes in unique experiences that will have you dining on the beach, dancing with drums made to touch your soul or overnighting in a traditional African village and being adopted by a clan. This company will make sure you are immersed in the culture and will have an unforgettable experience as you attempt to reconnect with the Motherland. Often referred to as the “Gateway to Africa” because it embodies so many of the good things Africa has to offer, Ghana is where you will find beautiful beaches, bustling markets, and historical sites. Formerly known as the Gold Coast, Ghana was the first country in Africa to gain independence from European control. During Landtours’ Ghana Cultural Tour, staff will take you around to explore Ghana’s almost 2,000 years of history that will reveal what drew Europeans to the shores of West Africa. 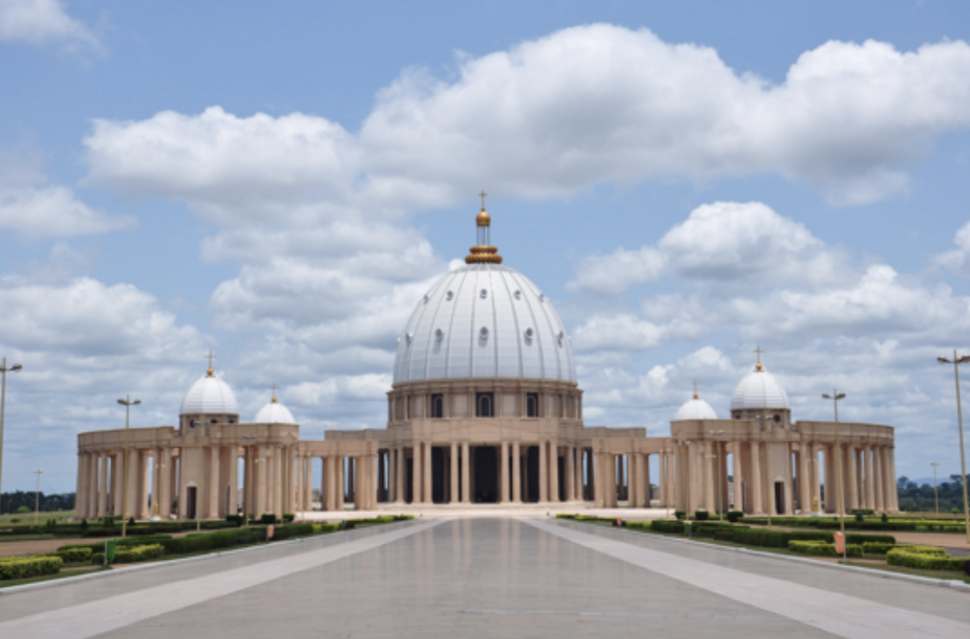 At one point in history, Côte d’Ivoire was considered the “jewel of West Africa” and was regarded as one of the continent’s most prosperous areas. The country is on track to reclaiming its shine. Because Ghana and Cote d’Ivoire share a border, Landtours offers a unique opportunity to explore both countries in less than two-weeks.

In Côte d’Ivoire, you will witness historical and iconic landmarks including Basilica of “Оur Lady of Peace of Yamoussoukro,” the Côte d’Ivoire National Museum of Costume, and the colonial city of Grand-Bassam. 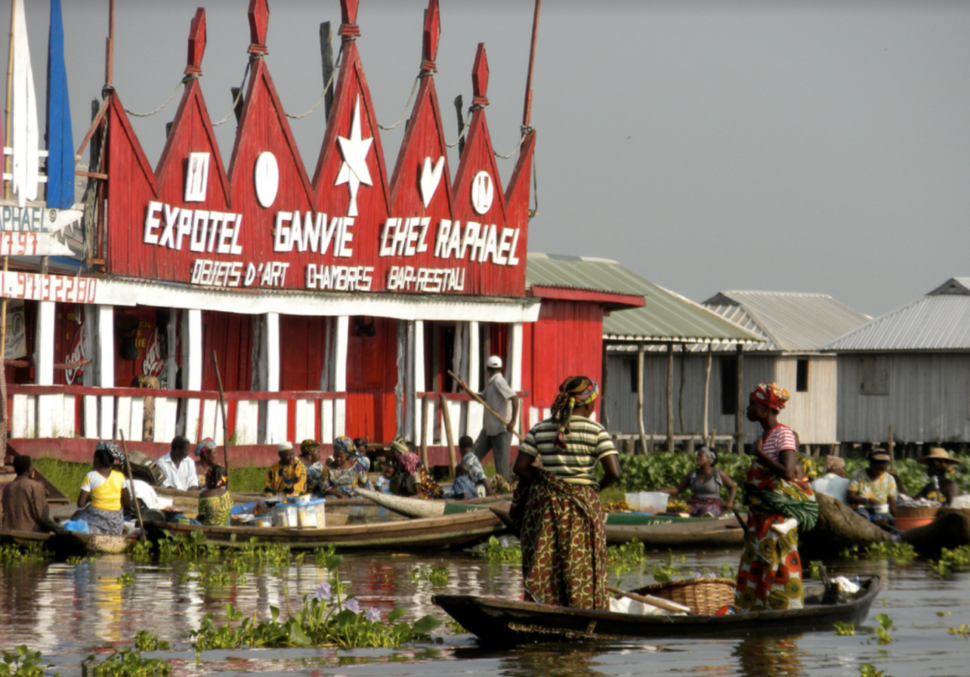 Formerly known as Dahomey, Benin is famous for Ganvie, the village built on stilts over Lake Nokue. Ganvie is referred to as the “Venice of West Africa” and you will be mesmerized as you watch market women row their dugout canoes, piled high with goods. You will witness the locals shopping on a floating market and watch as fishermen skillfully and artfully throw their nets into Lake Nokue, providing you with a wonderful photo opportunity. This is an unbelievable experience and you may pinch yourself in disbelief that you are truly in the midst of it all.

On the combined tour of Ghana, Togo and Benin, you will have the opportunity to experience West Africa’s soulful traditional religion (Voudoun) directly from its homeland. Voudoun originated in West Africa and is practiced by the people of the region. The religion was exported to the new world during the slave trade, and today it is also practiced in the Caribbean, the Southern United States and in Central and South America. On this tour you will have an opportunity to attend an authentic Voodoun ceremony, including sacrifices, followers in trances and much more. New Orleans, Louisiana may by the birthplace of Jazz but Saint-Louis, Senegal is where Jazz legends from all over the world convene for the city’s annual Jazz Festival. During the festival, you can enjoy a cruise down the Senegal River and take a city tour of Saint Louis in a horse drawn carriage.

Senegal is unmistakably French and Dakar, the nation’s capital is the embodiment of French African Soul with soul. The country continues to rank among one of West Africa’s top visited countries and Landtours will make sure you experience the rich culture and traditions Senegal has to offer from the wildlife parks, Parc National du Niokolo-Koba, Parc National aux Oiseaux du Djoudj and Parc National de la Langue de Barbarie.

In addition, Landtours’ staff will guide you through old Goree Island, which is home to former slave houses, museums, and architecture that reflect the country’s colonial history.  You will also have the chance to visit the country’s beautiful sandy beaches and try Senegal’s national dish: Tieboudienne.

Try a tour. Establish a connection and, you never know, you might just fall in love with “home.”

Brought to you by LandTours, Ltd.