Why Summer Is The Perfect Time For Caribbean Travel

If you’re planning to travel to the Caribbean this summer, then brace yourself for some of the best carnival festivals the islands have to offer.

Related Post: I Fell In Love At Trinidad Carnival

Kicking of the summer’s festivities is Heroes Weekend in Bermuda, followed by Carnival festivals in St. Lucia, St Vincent & The Grenadines, Santiago Carnaval in Cuba, Tortola and in Antigua. The festivals alone will make a trip to the Caribbean a once-in-a-lifetime experience to celebrate music, food, and the unique culture in the Caribbean.

The origins of Carnival in the Caribbean are directly tied to colonialism. Italian Catholics started the tradition of holding a wild costume festival right the first day of Lent. Because Catholics are not supposed to eat meat during Lent, they called their festival, carnevale, which means “to put away the meat.”

As time passed, carnivals in Italy became famous spread o other countries in Europe, including France, Spain, and Portugal who later brought the traditions to Trinidad, Dominica, Haiti, and other countries. Historians believe that Carnival as we know it today began in Trinidad when it was first introduced to the island around 1785 by French settlers. The use of masks had special meaning for the slaves because for many African peoples masking is widely used in rituals for the dead, according to Carnival Power.

Slaves were banned from the masked balls held by the French, but held their own carnivals in their backyards using their own rituals and folklore, but also imitating the slave owners behavior at the events.

The elements of a carnival festival include, music, dancing, and dressing in masquerade.   Costumes include masks, feathers, and headdresses. 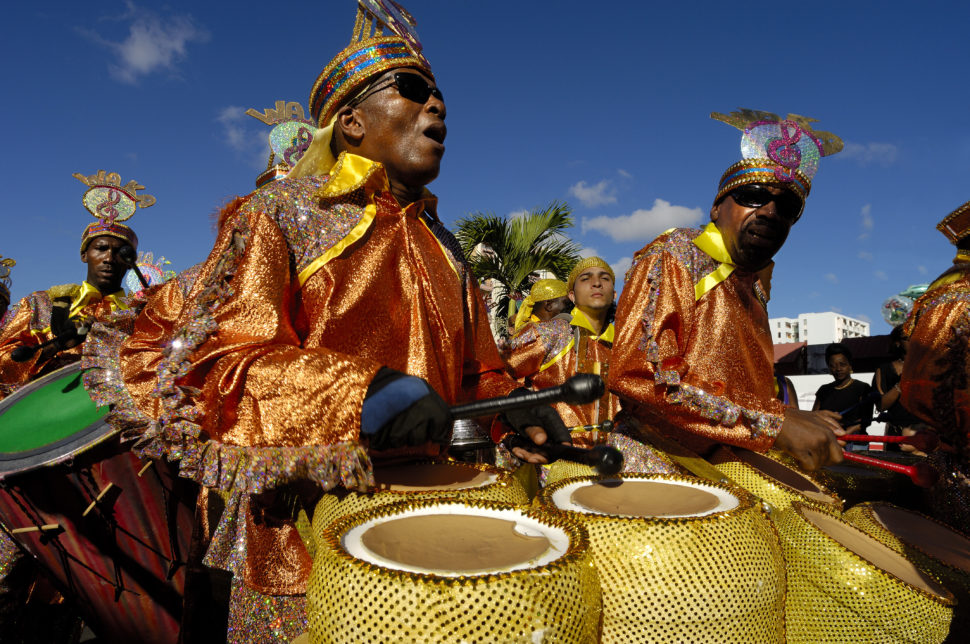 For those of African descent, carnival was a way to express rich cultural traditions. When slavery was abolished in 1838, freed slaves began to host their own carnival celebrations in the streets that garnered more popularity than the balls.

Dubbed as the “world’s fastest growing carnival,” Bermuda Heroes Weekend will be held from June 7 through June 17. The weekend will feature happy hours, a gala, music and more.

If you want something on the smaller scale, then head to the two-day carnival celebration in St. Lucia. This year’s event will be held from July 16 through July 19. 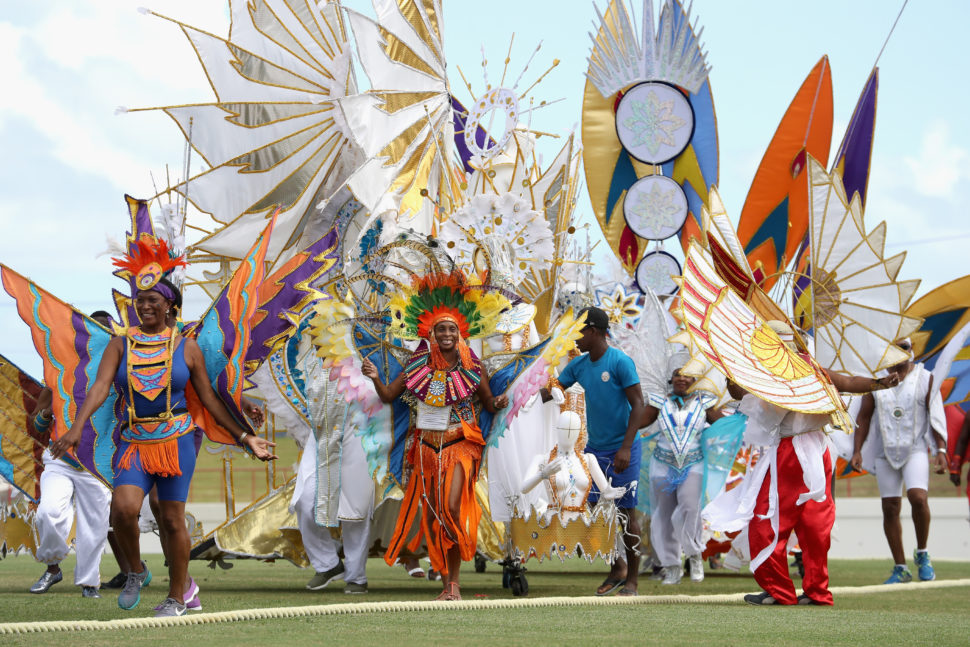 Vincy Mas is the biggest festival in St. Vincent and the Grenadines. Known as the “The Hottest Carnival in the Caribbean,” the carnival starts on June 28 and ends on July 9.

The carnival of Santiago de Cuba is the most traditional carnival in all of Cuba and held annually from July 18 through July 27.

The Carnival is Tortola is a celebration of Emancipation usually held in August. Activities include pageants, food fair, musical shows, horse races and a parade.

Antigua’s Carnival is a spectacle of color, fun, and excitement with melodic music, parties, and creative costumes. This year’s event will be held from July 25 through August 6. 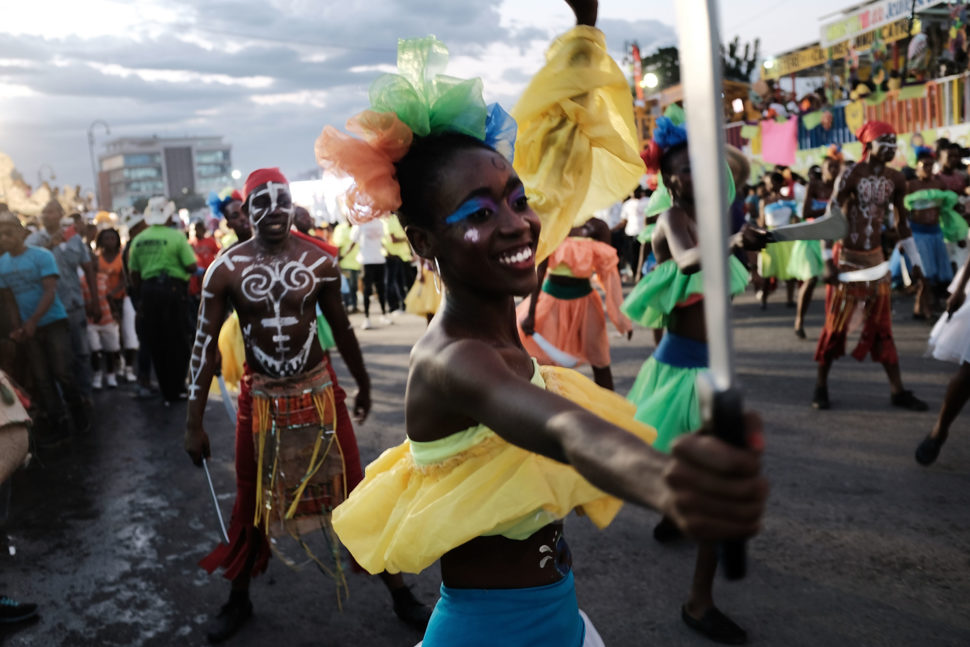