The hip-hop culture is everywhere. Even though it was founded in the Bronx, other regions have made their permanent mark in the genre. There is one place travelers will be able to go to experience it all.

The Hip-Hop Museum opened up last week in Washington, D.C. The ‘pop-up’ experience holds more than 500 pieces of autographed memorabilia from some of the genre’s founding members and royalty. To kick things off, the Sugarhill Gang, Melle Mel, Grandmaster Caz, and D.C. go-go legends Trouble Funk performed live at the museum. The opening date coincided with the 40th anniversary of the Sugarhill Gang’s classic hit “Rapper’s Delight,” the first hip-hop single to make the Billboard Top 40. 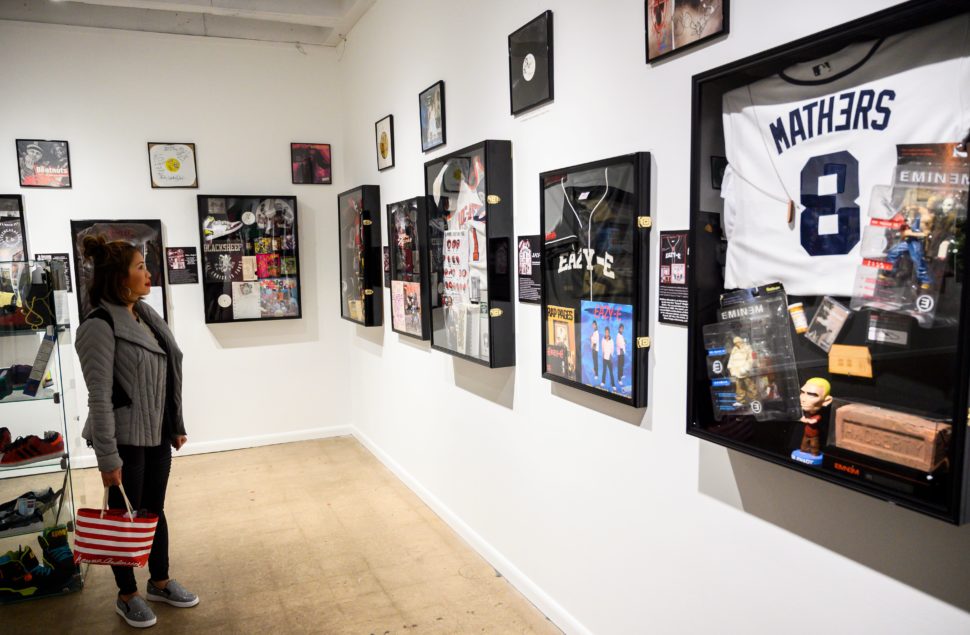 Founders of the museum are no strangers to the hip-hop industry. They are Jeremy Beaver, the founder of Listen Vision Studios and Dave Mays, founder of rap magazine The Source.

Who knew that Source Magazine, which highlights an industry of predominantly black notoriety, was founded by a white guy?

Regardless, the two have been busy for the last two years collecting memorabilia. “Eighty percent of the collection was purchased, found, discovered, and curated by me, about 20 percent was donated pieces,” Beaver said. “Whether it was a Rap City jacket from Joe Clair or a leather Brand Nubian jacket from Sadat X, many of the pieces were donated.” 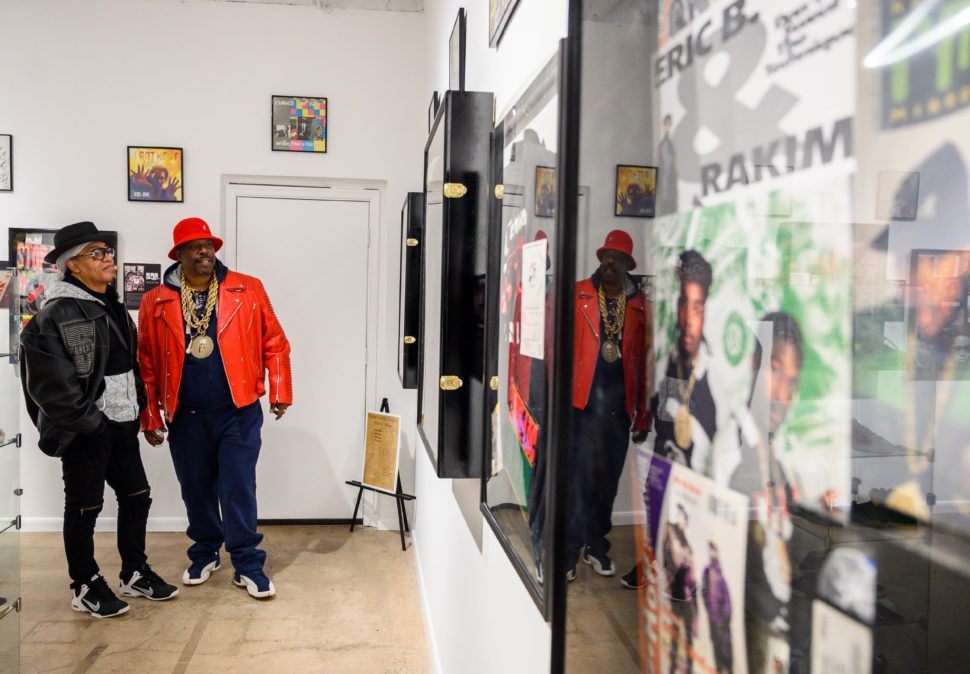 Members of The Sugarhill Gang/ Photo courtesy of Getty Images

Museums celebrating hip-hop have been popping up in different cities. The Trap Music Museum opened in Atlanta last year, with more on the way. Even though it makes sense to open one in New York, which will hopefully happen soon, Beaver said it made sense to host one in a city known for such exhibits. “D.C. is the capital of America. And when we think of where we chose to commemorate Native Americans, they put the museum here in Washington, D.C. When they chose to commemorate African-American history, they chose D.C.” Beaver said. “We thought the same thing—that we could capitalize on all the tourists and people that come in from around the country and the world. We thought that DC would be easier for us to bring our vision to the public.”

New York was on the table, but the studio owner mentioned that there are too many hurdles to host one in the Big Apple. For most visitors, seeing all the old school items brings back memories of a time when things were simple. Quoting the classic song by rapper Ahmad, “back in the days when I was young, I’m not a kid anymore, but some days I sit and wish I was a kid again,” Beaver says that was the whole goal of opening the museum in the first place. “I think that’s the real reason why I did it: to allow everybody to attach to the nostalgia, the music, and the culture that we all grew up with,” Beaver said. “There’s nothing more American than hip-hop, in my opinion.”

Travelers can find the shrine to hip-hop at the Blind Whino in Washington, D.C. until February 18.