The Black Expat: From Jobless To Influencing Others To Move Abroad

Meet Nathalie, a fabulous 27-year-old Black Expat from Orlando, Florida. After college, she worked as an AmeriCorps VISTA member with the Together for Tomorrow program with the United Way of Central Florida for a year.

She currently lives in Seoul, South Korea where she works as a middle school English teacher. She has lived in the country for four years and loves her life there.

We had the chance to speak with her about her life as a Black Expat. Travel Noire: Why did you make the move to Korea?

Nathalie: Making the move to Korea wasn’t an easy decision. It was a combination of factors that led me down this path. I hear so many stories of people walking into the job they dread one day and just quitting to travel the world. That was NOT me.

I narrowed down my choice to Korea based on the benefits provided, cost of living, and quality of life. I thought that teaching abroad could one-up my resume for future positions, so that is what propelled me to take this chance. So I garnered up the courage and applied to teach in Korea through the EPIK program.

I was initially denied for the program and several local entry-level jobs.  It got to a point where I was kind of helpless; I had no real job to look forward to, so I made an ultimatum with myself. Go hard with the job search, both in Korea and the Orlando area. If nothing is fruitful before March, then move to New York City.

In February 2015, a school in Korea finally decided to interview me, and the next day I found out that they offered me the position. Three weeks later, I was flying to Korea, starting my new life! 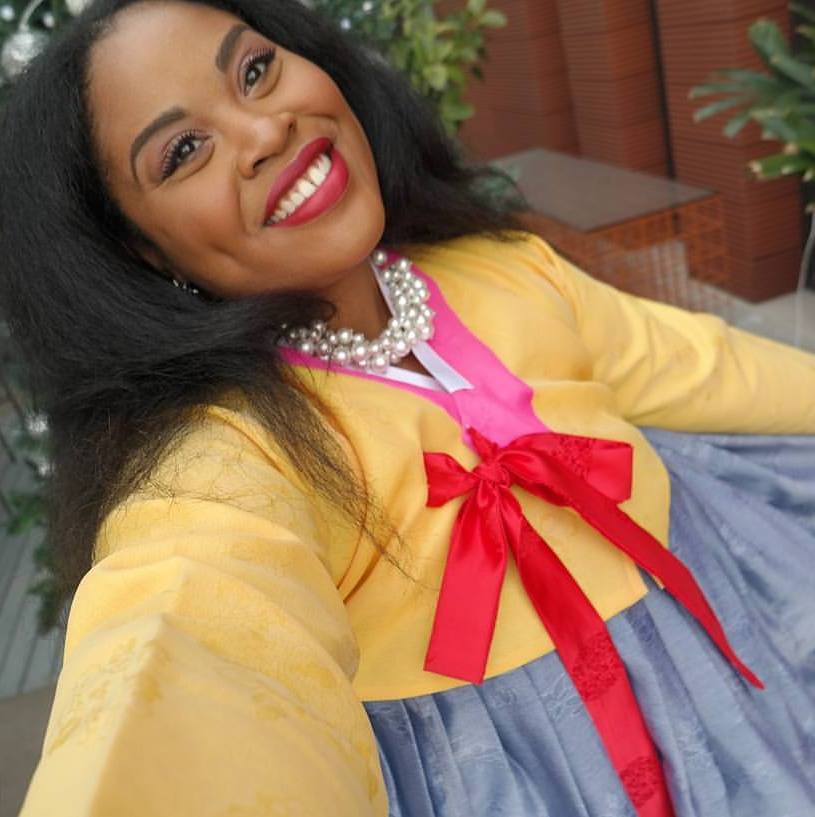 Travel Noire: What challenges have you faced as a black woman in Korea?

Nathalie: In my personal experience, I believe the challenges I have faced in Korea are based mostly on me being a foreign woman, not just a black woman. However, I do have a specific example that definitely plays into race.

Last week, I had a direct experience with an older Korean woman. As my family boarded the subway, this woman who was sitting near us immediately wrapped her face with the scarf she had around her neck, she moved her body as far away from us as possible, and ultimately ended up moving to a completely new seat before we even reached the next stop. The idea that westerners and Africans stink is a belief here, so once we boarded the subway, she believed that we must’ve stunk.
Related: The Black Expat: Being a Black Model In South Korea.
Travel Noire: What are the positives?
Nathalie: One thing that surprised me was the fascination around my hair. Koreans couldn’t understand how my hair could be so curly without a perm. Their fascination with a part of me that I sometimes see as arduous and troublesome changed my perspective of my hair. I found an increased pride in myself and my ancestral roots. The fact that my hair can defy gravity, bend and hold different patterns, and can change so drastically from week to week made me appreciate that part of me so much more. Loving my blackness, and its uniqueness has thrived while I’ve been abroad. 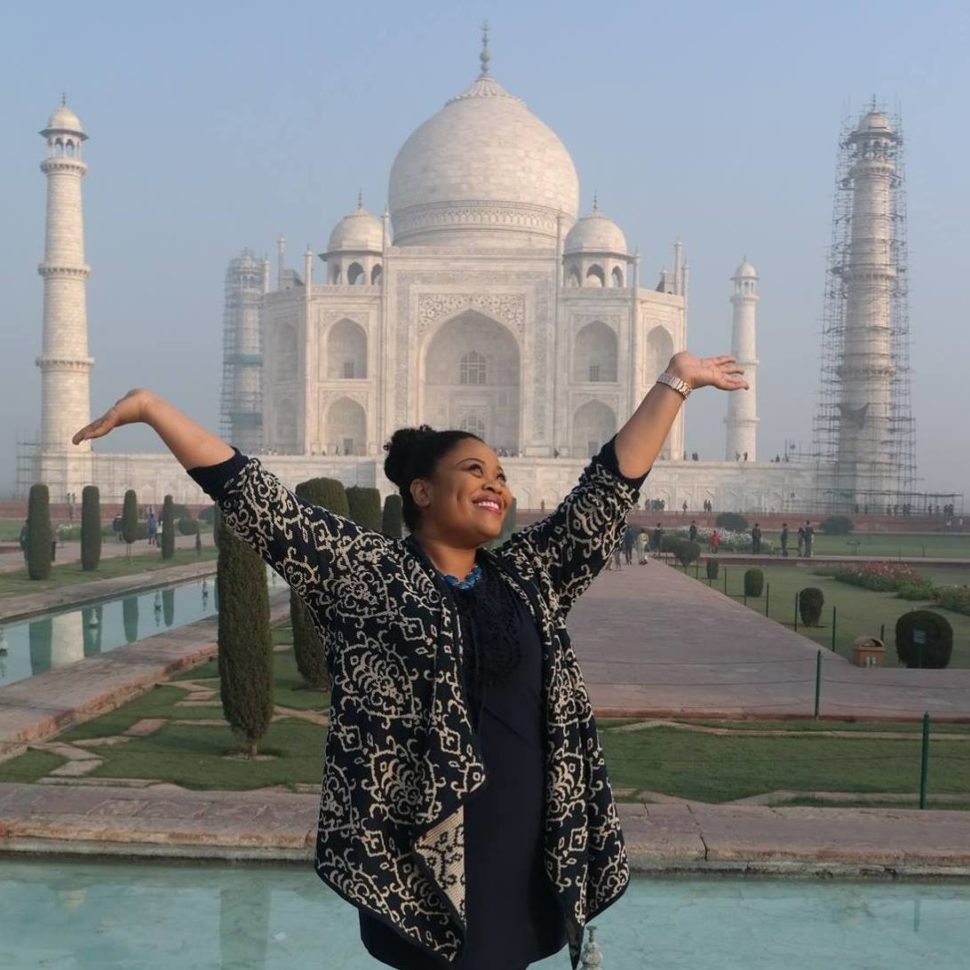 Travel Noire: How did you break into the Vlogging scene in Korea and worldwide?
Nathalie: I knew that I would start a travel YouTube channel when I started this journey because I was sure that my experience as a black woman in a homogenous country would be very unique. You don’t hear of many women of color moving abroad for work, and I wanted to shine a light on this opportunity which many women in our community are not exposed to. I wanted to show the good and the bad, the real Korea versus the K-drama, K-pop image. Many people discover me from my talking videos and end up just watching them all the way through! I’ve met so many people here in Korea who tell me that I helped to make their decision to move here. I think that’s mind-blowing!
Related: The Black Expat: What It’s Like To Live And Work In China.
What advice do you have for our readers looking to do what you are doing?
Nathalie: Be open-minded! Get ready to have your previous ideas of societal standards completely obliterated. Well, it’s not as drastic as I make it sound, but there will definitely be many things that will happen that will have you questioning, “Why??” You have to learn a completely new culture and not be egotistical in thinking that your culture is the “right way” to do something.
Get out of your comfort bubble and step into a different culture, meet people from all around the world, and get to know yourself outside of what you’ve always known! Travel Noire: Where can people find you on social media?