Creole cuisine, jazz, hurricanes, and beignets are all high ranking in the reasons that many of us love The Big Easy! No matter the time of year, New Orleans offers the best in entertainment and nightlife. By day, the city is filled with history, art, culture, and some unexpected takes on brunch that can only be found here! Whether you spend your time near the water, partying on Bourbon, or catching the local vibes on Frenchmen St., make sure you catch the best brunches in New Orleans before your departure. 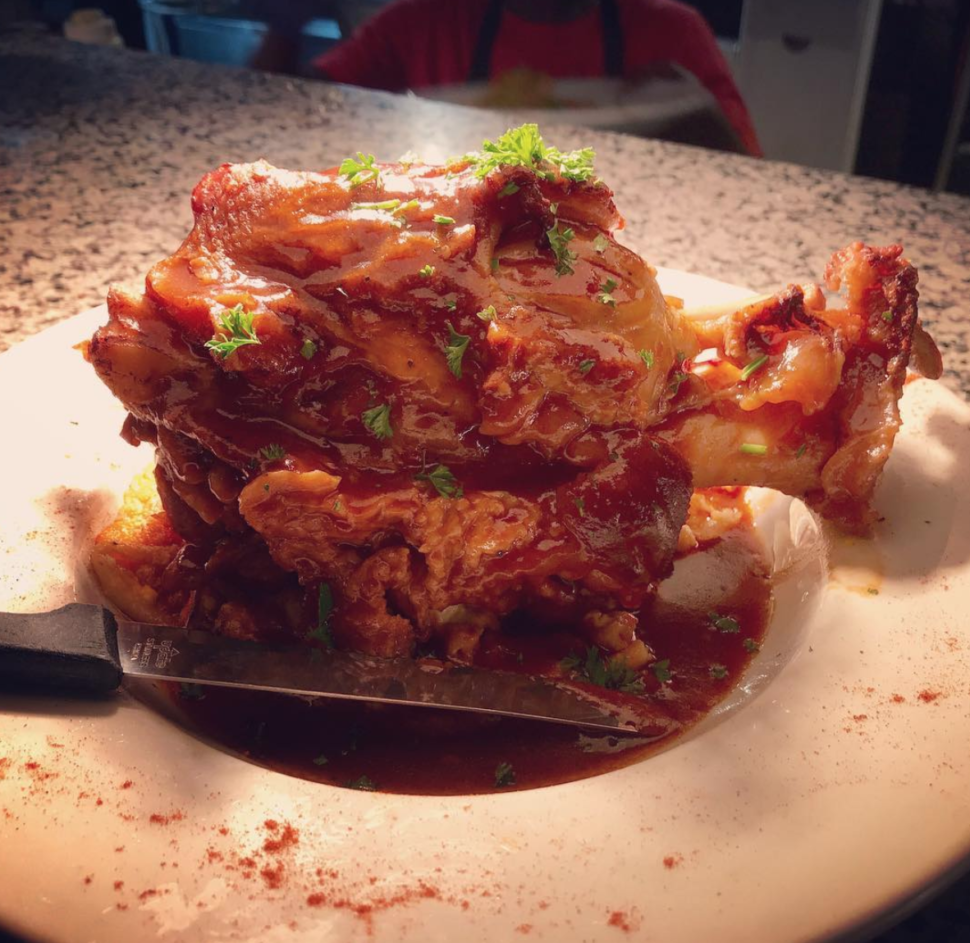 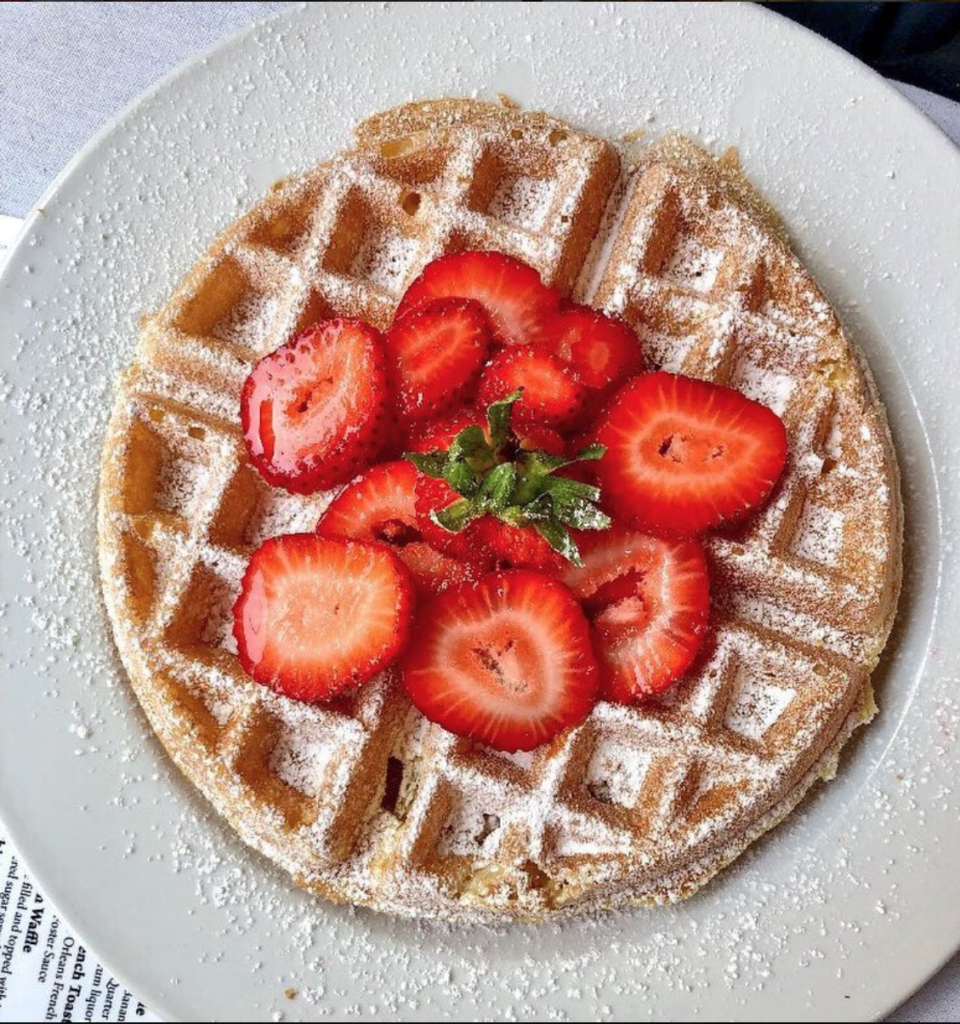 Meals From The Heart 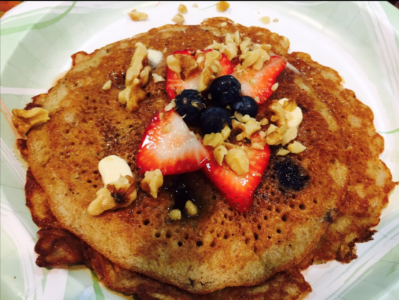