There are two types of travelers: those that are drawn to the ocean and those that find inner peace near the mountains. Personally, I have always found my ‘happiness’ near the water. After gallivanting my way through northern and central Thailand, I ended my journey in Phuket. The city boasts an abundance of sandy beaches and clear waters, and I, was elated to call it home for the next few days.

When I arrived at the airport, an SUV approached and quickly whisked me away. The driver provided me with cool mint-scented cloths and fresh tropical fruits, allowing me to freshen up during the drive. A mere thirty minutes later, we arrived at Phuket’s hidden retreat, Paresa Resort, and I was able to take in my surroundings.

Situated on top of Millionaires Mile, overlooking the Andaman Sea, Paresa Resort takes residence on Kamala Beach. The property, which has over 49 luxury villas and suites, is fit for a king (or queen!). After seeing the sky’s blue and purple hues during my first sunset in Phuket, I could quickly tell that I may never want to leave. Paresa emulates a mix of modern and traditional Southern Thai architecture. It is no wonder the resort’s design has been compared to Frank Lloyd Wright’s. The resort is hidden in lush vegetation, blending effortlessly in a grove of Banyan trees. The property’s designers developed the environment by mixing indoor and outdoor elements throughout the resort. Clean lines, open windows, and wide overhanging leaves protect travelers from Thailand’s volatile seasons, and each villa overlooks Kamala’s sleepy fishing village. 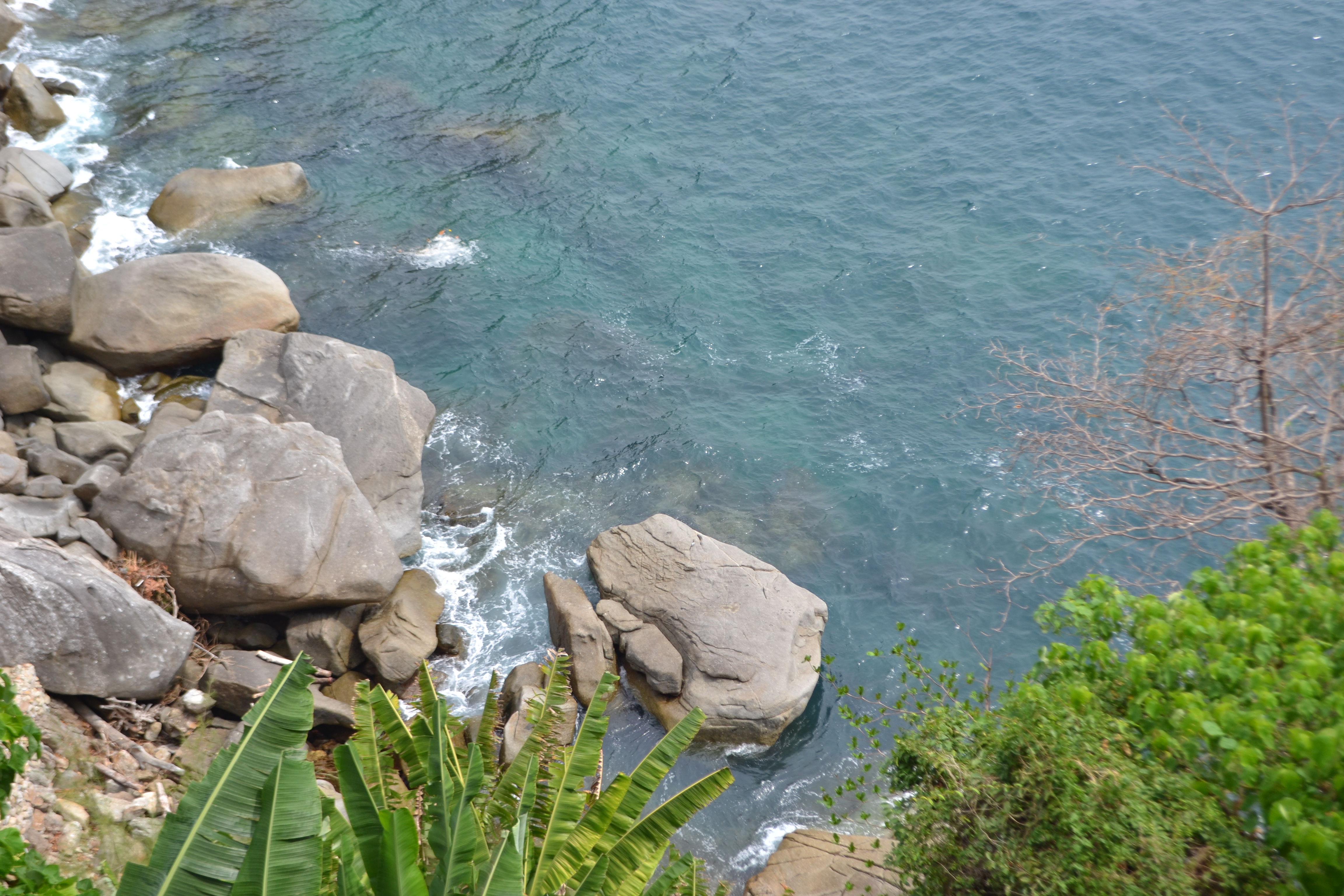 The room I stayed in was expansive, resulting in a stylish space ideal for rest and seclusion. The decor was true to the hotel’s overall aesthetic due to its airy feel that incorporated Mallacca Teak & Ironwood in every aspect of the decor. The suite also opened out to a private decking area, which featured an infinity pool, outdoor shower, and uninterrupted views of the sea. 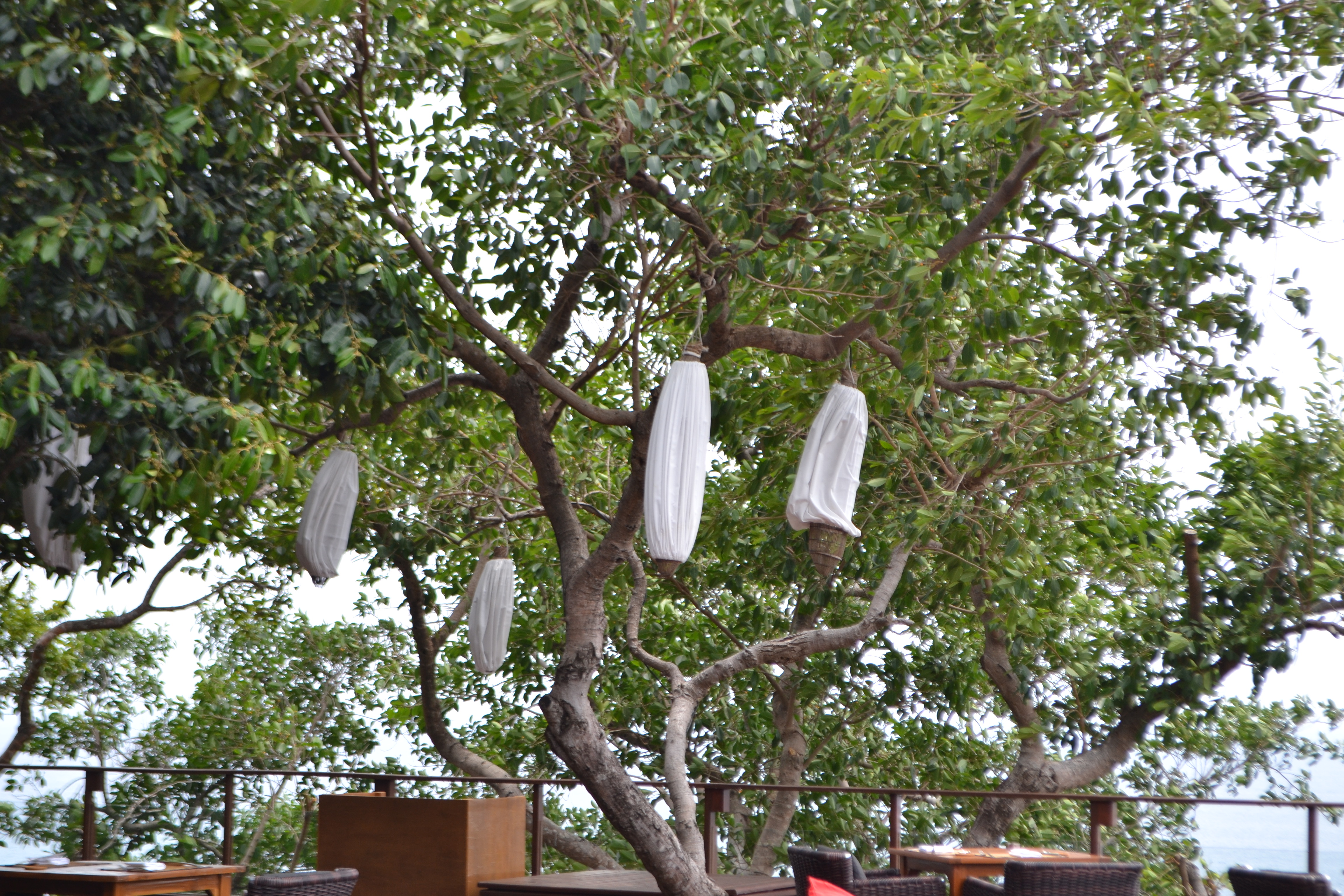 Perched on a cliff, Diavolo, the resort’s restaurant became my second favorite spot to watch the sunset. When the temperatures were too high, I retreated to nearby canopies and sought shelter by the Banyan trees. My mornings were spent enjoying an assortment of fresh fruits and natural squeezed juices, cereals, crepes, and more. In the evenings, however, I would indulge in traditional southern Thai dishes.

The most unique part of my stay was not the design (despite the resorts incredible decor) or the restaurant (despite my inner foodie’s satisfaction), but the development of Paresa’s ‘Adventure Team.’ Although Phuket is known for its pristine beaches and night-life, not many travelers are aware of the city’s rich history. Understanding the importance of sharing Phuket’s rich and diverse culture, Dawid, Paresa’s General Manager, developed an Adventure Team to create tailor made adventure experiences for every guest. My experiences highlighted the city’s Sino-Portuguese influences. 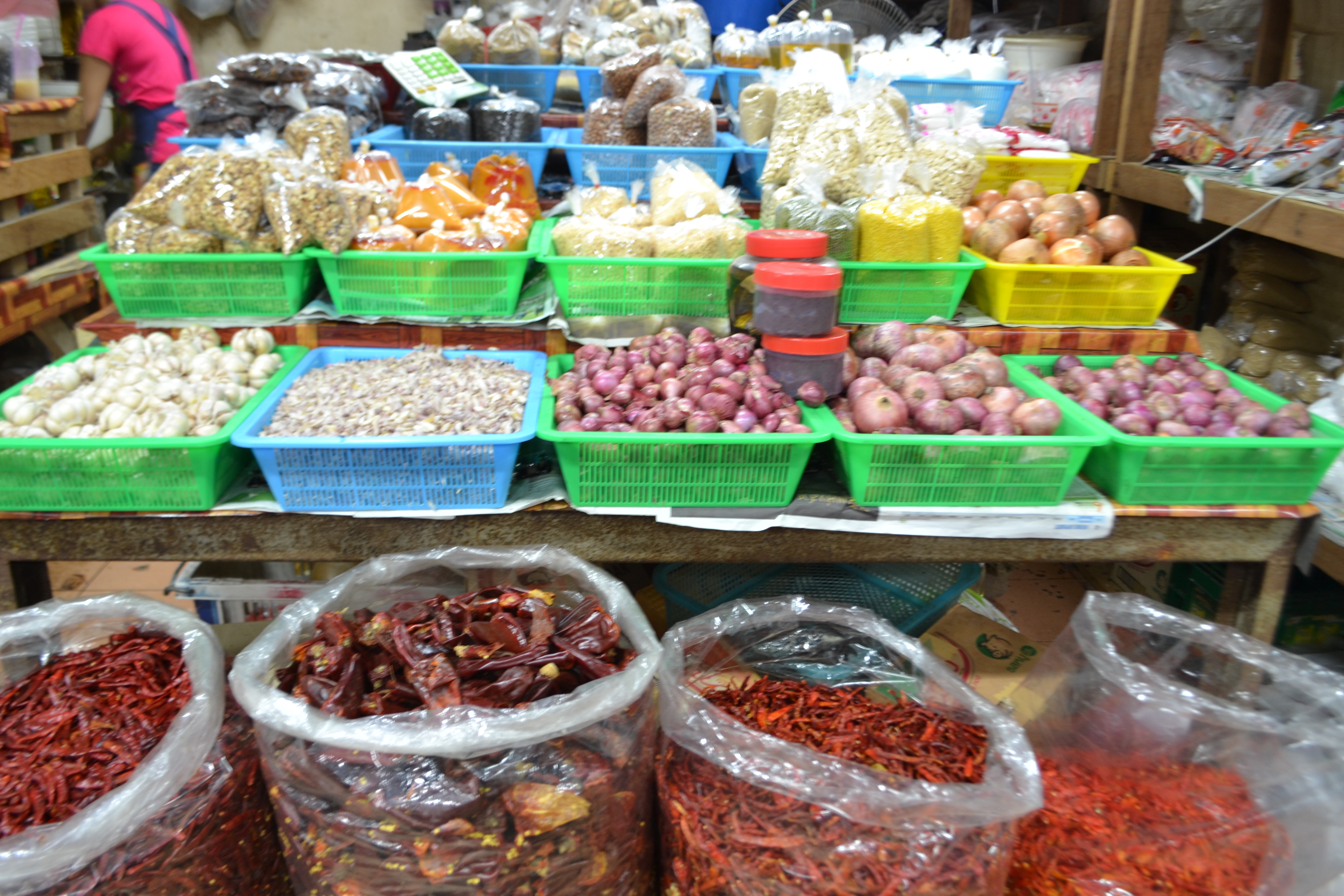 The team and I walked through Old Town Phuket, and our first stop was the local market. There, I spotted farmers selling fresh crops, witnessed Thai monks receiving their offerings, and tasted various indigenous foods. Our second stop was Thalang Road, where I witnessed beautifully preserved Portuguese tiles, old spice and medicinal shops, and ornate Buddhist and Chinese temples. As I skipped about, excited to have learned so much, I challenged the team to find me the country’s Thai roti and ice tea. They succeeded! As we returned to the resort, I realized how lucky I was to have been granted the opportunity to visit this majestic country. After exploring, I retreated back to the hotel and enjoyed the resort’s offerings. I enrolled in a private boxing lesson, which was fun and challenging. Later at Recipe, Paresa’s cooking school, I whipped together some of my favorite Thai dishes. This included: pad thai, fried bananas, and coconut ginger ice cream. Not only did my instructor have years of formal culinary training, but she’d made most of these recipes throughout her entire life. Lastly, I enjoyed a massage, where the staff suggested the services based on problem areas that I had identified. True to form, I fell into a deep trance within minutes, only to be woken by the aroma of lemon and honey infused water.

Overall, Paresa offered a well-rounded experience that took into account all my needs. If you’re an adventure seeker that also appreciates relaxation, Paresa Resort is the place for you! From culture-rich adventure walks, to a myriad of spa services, the hotel is every explorer’s dream. So if you get the chance to stay here, run, don’t walk!

This experience was sponsored by the Paresa Hotel.