So, I just returned from a recent trip to Morocco with my pal, Trevor Jackson. It was our first time visiting Africa and we were ecstatic.  Well, not exactly; Trev tried to play it cool, but I was a bit less composed. We were headed to the motherland!  Euphoric, I donned my Kente head wrap and grinned the entire flight down. 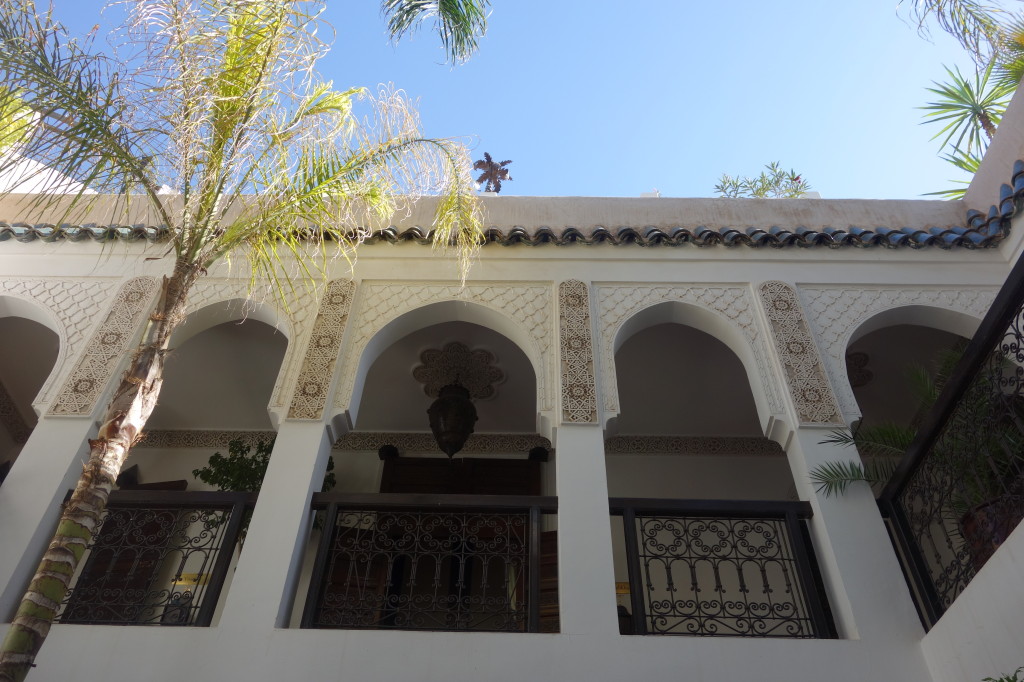 Now, I could bore you with the vibrant details of my experience.  I could give you my interpretation of the glory that is Morocco express the joyful tears I shed once grounded. But, I figure, enough about me for a change.  I thought it’d be interesting to get Trevor’s perspective on his Moroccan experience.  Know this about Mr. Jackson, he’s not easily impressed.  I wondered had Morocco managed to permeate this cool guy’s—well cool?  I recently caught up with Trev over brunch to find out.  Here’s what he had to say:

NM:  We went to AFRICA, homie!!  So, what was your first impression of Morocco?
TJ:  It was an experience starting at the Casablanca airport.  They give out free SIM cards.

NM: Free?
TJ:  Not really. They photographed our passports for some reason.  That might affect us later in life.  Like, when we’re locked up for a crime someone committed using our IDs.  But, hey we got 15 minutes of free calls. NM:  Totally worth it.  So tell me about Casablanca.
TJ:  It was straight out of a movie.  Narrow streets, traditional architecture, and very busy. It’s well built up. We also saw the second largest mosque in the world, which was cool.

NM:  What was your impression of Moroccan people?
TJ:  I expected anti-American remarks, so I told folks we were Jamaican.  They’d immediately respond with a Bob Marley song.  But, everyone was very kind.  We got stares, but mostly out of curiosity.  It also helped that most folks spoke some English. NM:  Were you scared at any point?
TJ:  Not at all. I felt safe the entire time, especially when I saw the Hilton hotel. It was like seeing the American Embassy. I figured, if something goes down we can run there for safety.

NM:  Any favorite food/drink?
TJ:  The food at Rick’s Café was great. Nice ambiance and fair prices. It was McDonald’s prices in Peter Luger’s.  It was cool being able to smoke in a restaurant, too. Also, Moroccan tea. One sip, you’ll hear angels sing and doves cry. 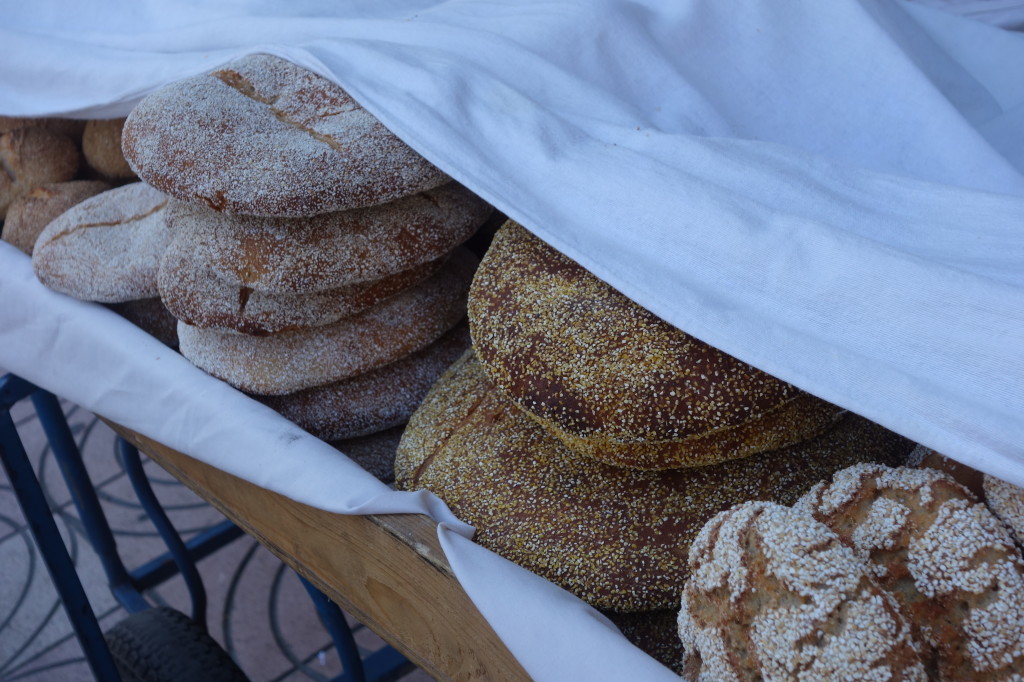 NM:  How was the beach in Casablanca?
TJ:  It wasn’t like Jamaica or New York beaches.  It was somewhere in between. Beach blankets are uncommon. People either rent upright chairs or play football. Women also don’t wear swimsuits. They’re fully covered in loose clothing.

NM:  You’re referring to the culture of modesty, yes?
TJ:  Yes. I like how women are kept in line down there. The world would be a better place if it would adopt some of those policies.

NM: [Rolls eyes] Moving along…
NM:  Our next stop was Marrakech.  How’d you like that area?
TJ:  It’s an entirely different experience. Marrakech is all desert. Cacti everywhere.

NM:  How’d you like staying at a riad?
TJ:  Loved it. You’ve got a three-story building with a hollowed-out interior. That space is lined with hanging gardens and a funny-shaped pool. There are fountains and Moroccan rugs everywhere. Very nice. It was like an oasis in the desert.

NM:  How about that big souk in Medina?
TJ:  WOW. People everywhere. It was all narrow alleys, snake charmers, blaring makudis, hustle, bustle, and more hustle. The vendors hustle hard for that tourist dollar. It’s no joke. NM:  Hustlers?  In a giant, open-air market for tourists?  Gasp!
TJ:  If you run into a rug man named Halid, prepare for hours of bargaining.  He’ll woo you with tea and seduce you with food…whatever it takes.  That guy makes you hate him and love him at the same time.  He really does have the best Moroccan rugs in the area, though.  So, I guess it’s worth the experience.

NM:  Any regrets?
TJ:  I wish I tried the cactus fruit. NM:  What’s your most cherished memory from your visit?
TJ:  A conversation with a Senegalese man. He and his brothers travel from Senegal each month as market vendors. Economic hardship led them to Morocco. They rent a shared bedroom for 3,000 dirhams. I wondered if his work was even profitable. Though African, he expressed how darker-skinned Africans are treated as  “outsiders” in North Africa. Yet, he still finds the will to press forward.  I was able to connect with people and that was the best part.

There you have it folks.  Like a persistent pup that shadows ’til you give in, this travel experience had, at last, wormed its way into Trevor’s heart.  I knew it was only a matter of time.  Whether it’s a challenging round of haggling or real talk with natives, Morocco is sure to warm your heart.  Don’t be surprised if you find yourself hugging a stranger or smiling uncontrollably.  That place will do that to you.  And when it does, just go with it.