More Tourists Have Eyes Set On These Growing Vacation Spots

Tourism rates continue to grow in some of the world’s most beautiful vacation spots. Both international and domestic, travelers are learning that there is more to see outside of their own backyards. Some of the fastest growing tourist hotspots may surprise travelers and others won’t, but they are all worth exploring. Global travel has become a little easier, which is why more tourists have their eyes set on seeing China. With the technological advances booming and the middle-class flourishing, travelers can’t wait to set foot in the Asian country. In 2018, the Chinese government expected close to 140 million visitors. The culture is astounding, but travelers should still be careful as travel advisories are still put in place regularly. 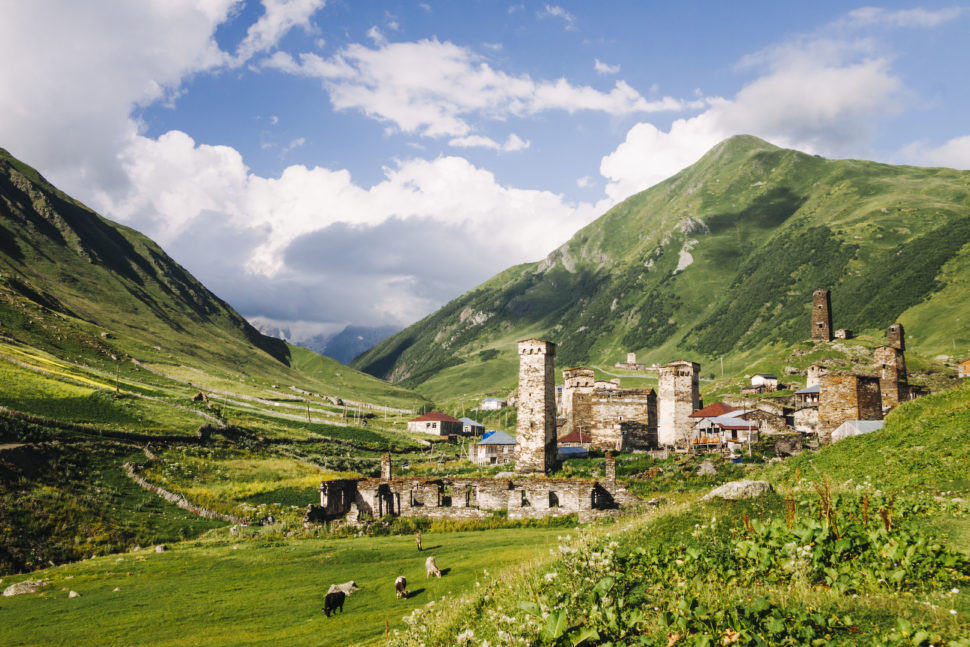 No, we aren’t talking about the state. The country shares a border with both Europe and Asia and is known for some impressive wine. Home to the Caucasus Mountain villages and Black Sea beaches, tourists are cashing in to see it, thanks to the country’s marketing campaign and visa requirements being fairly lenient. It’s no shocker that Greece is on the list of rising tourist hotspots. Just looking at pictures would make a traveler book a flight. The beaches of Santorini and intriguing culture have drawn record-breaking tourism numbers. That’s significant revenue for the European country, but officials worry about “overtourism” with 32 million foreign travelers visiting in 2018 alone. When people say they are visiting the Netherlands, most automatically think about Amersterdam. That’s not a bad thing since the country has shown tremendous growth in tourism numbers. The country’s vivid landscape and booming marijuana businesses draw tourists from all over the world. Officials are predicting 29 million visitors by the year 2030.

RELATED: What It Means To Be Black In Amsterdam 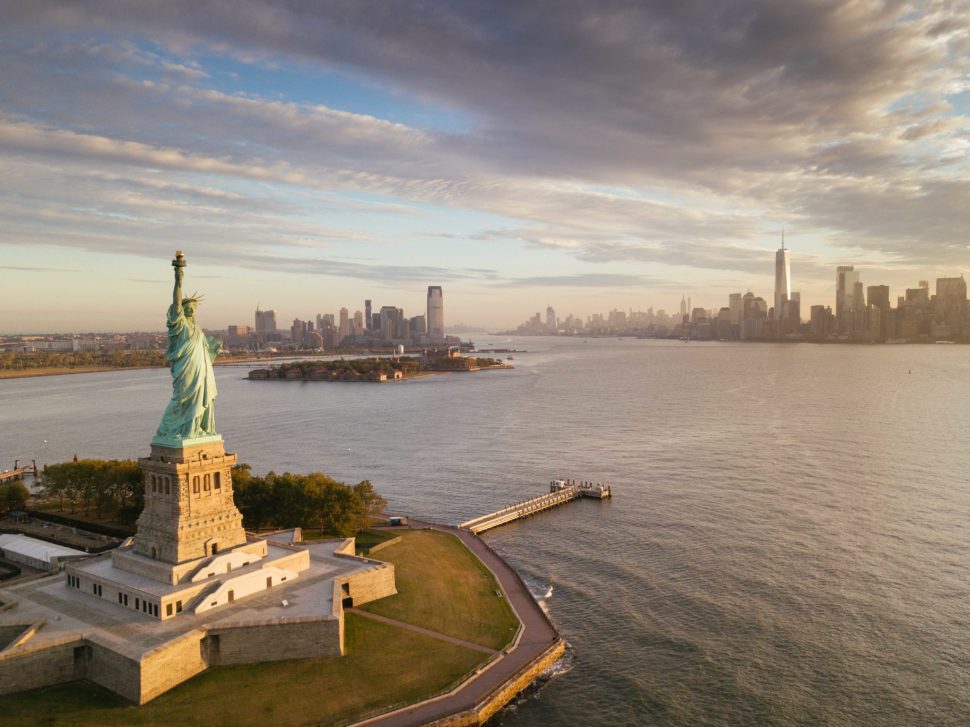 Regardless of what the media is portraying, America is still a sight for sore eyes. From the busy streets of Washington, D.C. to the valleys of California, tourists can’t get enough of the place we call home. In 2018, New York City and Los Angeles had record-breaking tourism numbers, with 65.2 million visiting the Big Apple and 50 million touring Hollywood.

Some of the other spots that made the rising tourism list are India, Saudi Arabia, Spain, Bahrain, Canada, and Poland.